A Break for All Seasons: Year-Round Cornish Seaside Breaks 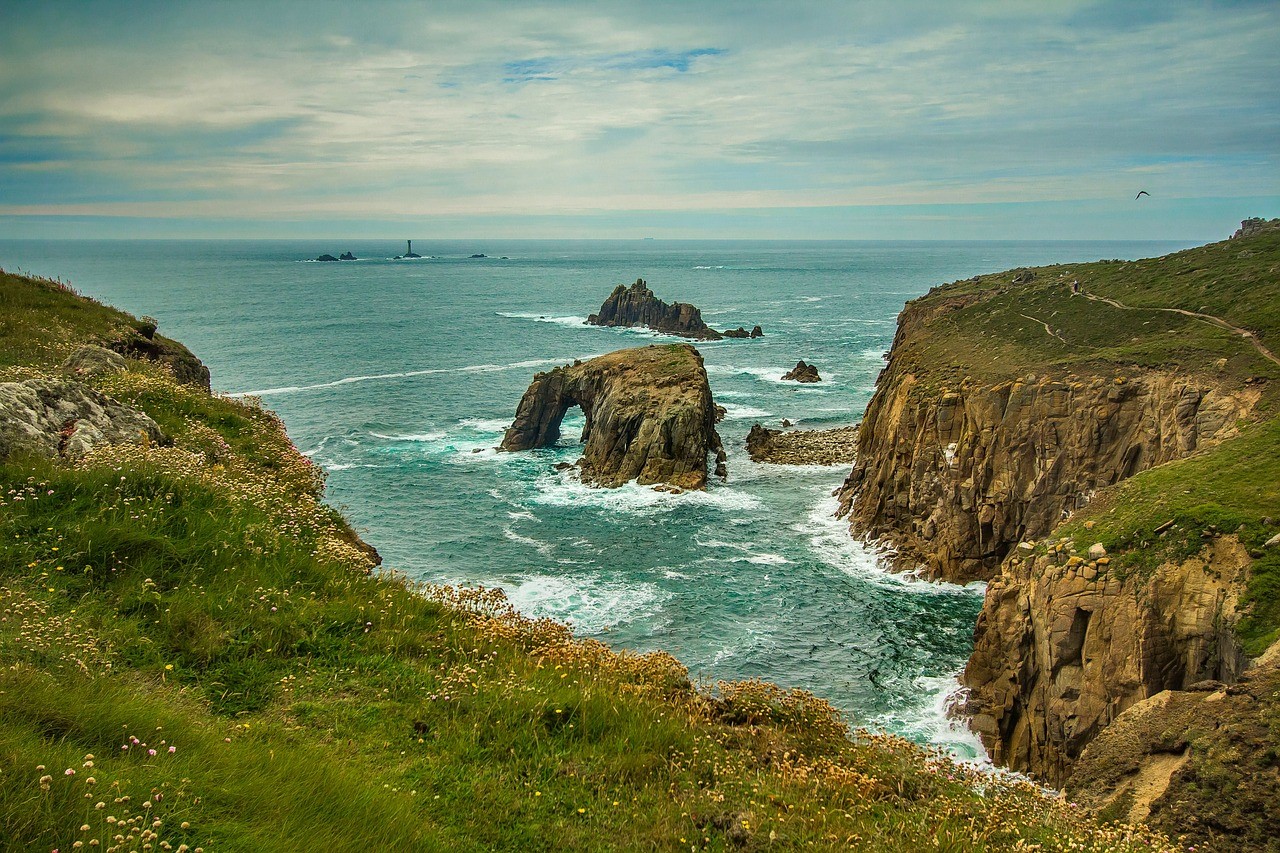 Regular visitors always think they know best. But to discover the real heart and soul of a place, you need to speak to those who live and breathe its unique charms and treasures.

Occupying a glorious spot on the South Cornwall Coast, Fowey is an absolute gem on the local landscape. Nestled right at the heart of an Area of Outstanding Natural Beauty, Fowey looms over the tranquil Fowey Estuary and boasts one of the county’s most beautiful deep-water harbours. A stroll around the town’s enchanting cobbled streets provides a glimpse into Fowey’s important maritime history.

Strewn with cosy holiday cottages, Fowey has become the destination of choice for the more discerning visitor to Cornwall. To such an extent that the most desirable Fowey cottages of all are routinely reserved more than a year in advance.

But what is it about Fowey that holds such enormous appeal? What’s the secret to the recent success of this quaint and quiet corner of Cornwall?

According to the folks at Estuary Cottages, it’s anything but a secret.

“Fowey has a different kind of magnetism than your more typical Cornish holiday resort,” said a spokesperson.

“Even the busiest towns and resorts like Newquay effectively shut down outside the summer season. Here in Fowey, visitors arrive for relaxing weekend breaks and extended stays throughout all four seasons. The beaches here are great, but there’s much more to Fowey than sun, sea and sand.”

If you’re new to Fowey, embark on a lazy stroll down the main Fore Street and you’ll quickly see what all the fuss is about. Lined with independent shops and boutiques, the ambience of the historic centre of Fowey is undeniable.

Explore a little further and you’ll soon discover the sumptuous restaurants, bustling bistros and relaxing cafes that have made Fowey famous across the region. Wherever you base yourself, you’ll be mere steps away from the finest regional cuisine Cornwall has to offer. 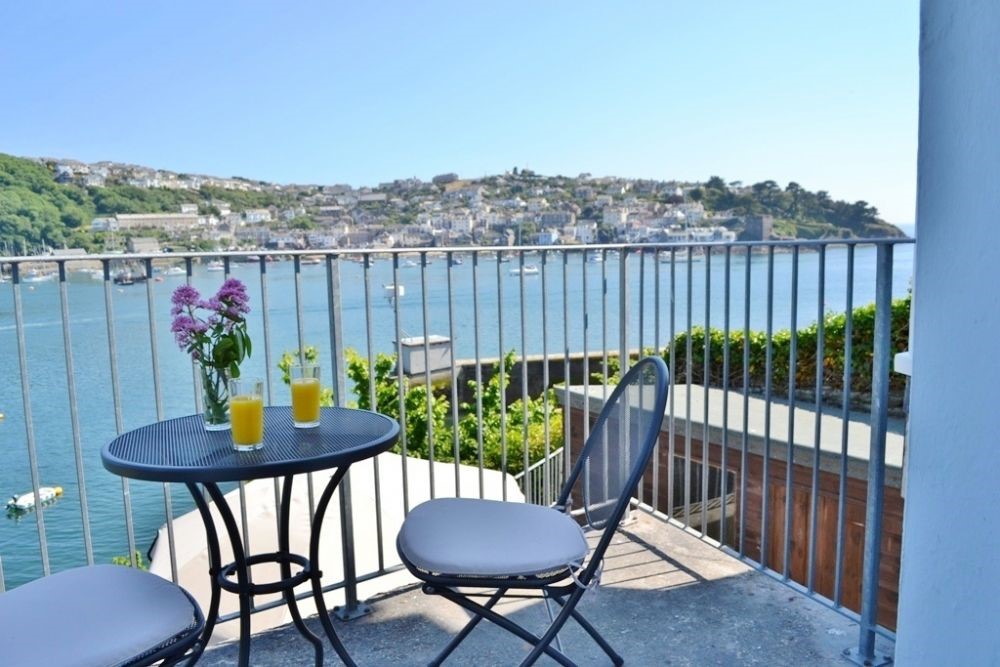 Fowey is left with some of the most beautiful beaches in the whole of the United Kingdom. The vast majority of which remain comparatively calm and quiet throughout the warmer months of the year. The summer season begins as early as April, when daytime temperatures improve significantly and the nights aren’t nearly as long.

This is the perfect time of year to take in the beauty of Fowey from the water, embarking on your choice of the countless pleasure boats regularly departing from the town key steps. Relax on the beach, explore the nearby ancient woodlands or perhaps take the passenger ferry across the harbour to Polruan for the afternoon.

Ask those in the know and they’ll tell you the same: Fowey is perhaps at its most beautiful during autumn. The landscape in and around Fowey becomes the most extraordinary tapestry of rich and vibrant autumnal colours, while the shorter days provide the perfect opportunity to enjoy an unforgettable sunrise.

The cosy cafes and local pubs of Fowey also come into their own during the cooler months of the year. Beer gardens and parasols being replaced by roaring open fires, comforting home cooking and dramatic scenery on all sides.  Unsurprisingly, head to Fowey over the festive season and you’re in for an even more enchanting treat!

The Best of the British Climate

It’s also worth remembering that Cornwall as a whole is blessed with a far more agreeable climate than the rest of the UK. The summers in Fowey rival those of the Mediterranean, while the winter weather isn’t nearly as severe as you might expect. And when things take a turn for the worse, there are enough museums, galleries and eateries to keep even the most demanding visitors busy!

Throughout all four seasons, Fowey is perhaps best enjoyed from the comfort of a private holiday cottage. There’s nothing quite like a relaxing stay in your own private home-from-home. Particularly when your holiday home is a historic cottage in one of Fowey’s most prestigious locations. Ideal for families, perfect for groups and perhaps the only choice for visitors with the family dog in-tow!

The sun may not shine 365 days a year in Fowey, but the town has indeed earned its status as a year-round resort for seaside breaks.