Everything You Need to Know About Tenant Deposits as a Landlord 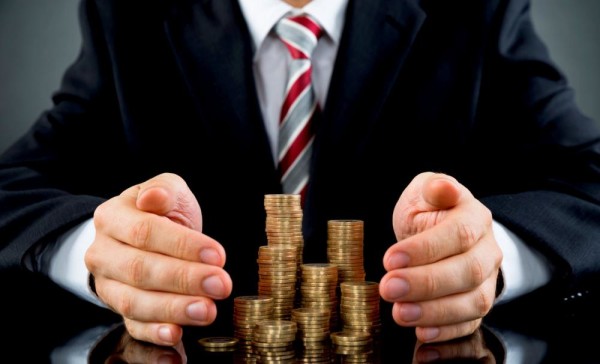 In the UK there are about two million private landlords who rent out about five million properties. Ownership of each of these properties brings an opportunity but it also carries a responsibility. Tenants aren’t just people to make money out of; landlords must also show them a level of care too.

One of the most obvious ways in which we can see this is with tenant deposits. The money put down by renters when they take a property has to be handled correctly and this was explicitly spelled out by new regulations which needed to be met by last summer.

So, given that this is a responsibility you must take seriously, what do you need to know about tenant deposits?

As the Government states, landlords have to place a tenants’ deposit into a tenancy deposit protection (TDP) scheme if they rent out a home on an assured shorthold tenancy – the terms on which most buy-to-let tenancies are run – that started after April 6 2007.

There are three schemes in England and Wales that you can sign up to (Scotland and Northern Ireland have their own schemes). These are:

The money must be paid into one of these schemes within 30 days.

What if you don’t do this?

Failure to do this will result in a fine. There is actually no limit to the amount that landlords could be fined but it is calculated at three times the initial deposit taken which means that the figure is likely to stretch to several thousands of pounds.

The Telegraph reports how deposit protection was actually set up as a compulsory scheme back in 2007 as a way to mediate disputes that can arise at the end of a tenancy. At this point, however, it wasn’t clear whether landlords with existing tenants would need to register or whether it would just be those starting from scratch. However, a court later decided that it should apply to all tenants, including those who moved in before that date.

It all means that this is an essential part of the process to cover your back – just as you need to find some insurance that will protect your property in any eventuality.

What happens at the end of the tenancy?

Deposits have to be paid back to tenants within 10 days of an agreement being reached between both parties. This agreement should cover any amount that might need to be deducted if the property has not been left in a satisfactory condition.

If there is a dispute over this, the money stays in the scheme and is protected until the matter is resolved.

What about a holding deposits or those paid by third parties?

Sometimes tenants will pay a ‘holding deposit’ in order to reserve a property. These are treated differently and do not have to be protected.

If, however, a deposit is paid by another person – such as the person’s parents – it still needs to go into a TDP scheme. 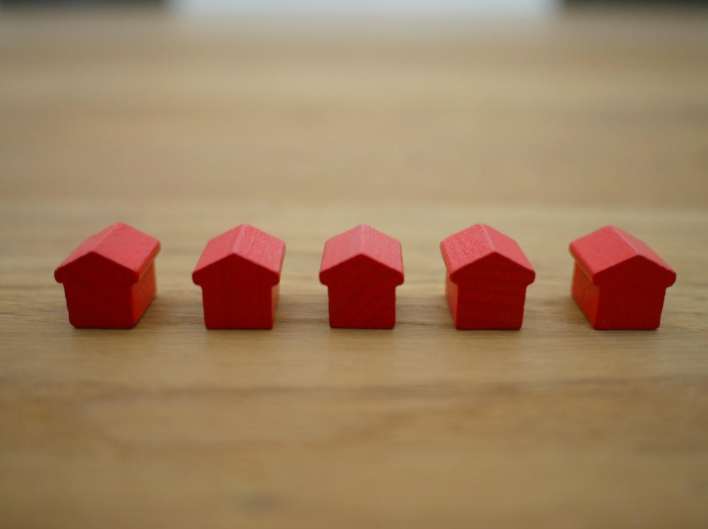 Ways to Earn Money Through Your Property
Posted on 21st May, 2020

Owning property is one of the more enviable goals that people strive for. After school is done, or after you get your fi

As a landlord, you know that when a tenant leaves it’s a good idea to get into the property to give it a spruce up