Londoners are predicting a housing crash in the next two years 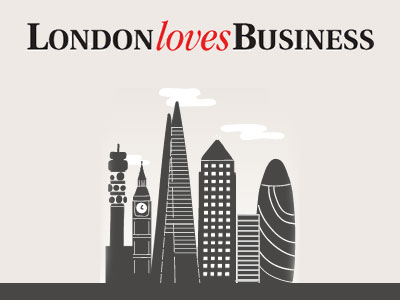 New research published by property marketplace TheHouseshop.com has revealed that almost 1 in 4 Londoners (23 per cent excluding “don’t know”s) believe there will be a housing crash in the next 2 years. Despite the cooling down of house price growth in the capital over the past 12 months, a sizable proportion of Londoners still believe that we are headed towards another crisis.

Looking at the positives from the results, just 6 per cent of Londoners believed there would be a crash within the next 12 months. There were also just under a third of Londoners (30 per cent excluding “don’t know”s) who said there would not be a crash at any point in the future.
Read more at London Loves Business