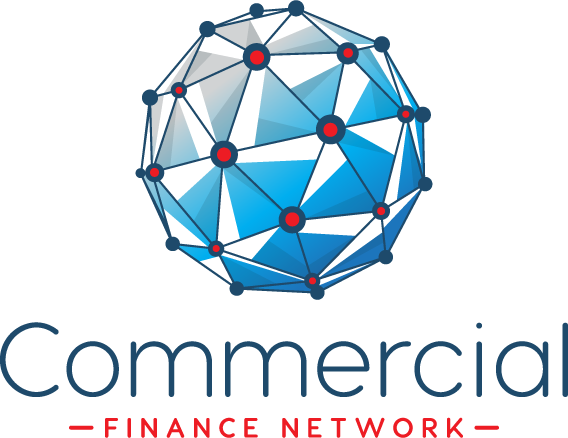 Nearly one in four Londoners believe there will be a housing market crash in the next two years, according to a new YouGov survey. Despite a drop in pricesin parts of the capital over recent months, 23 per cent of the city’s residents said the country is headed towards a crisis.

The survey, published by property marketplace The House Shop, asked Londoners if, and when, they believed the UK housing market would experience a crash. The results also showed that over half of Londoners believe there will be a crash within the next 5 years.