What does the public think about landlords? 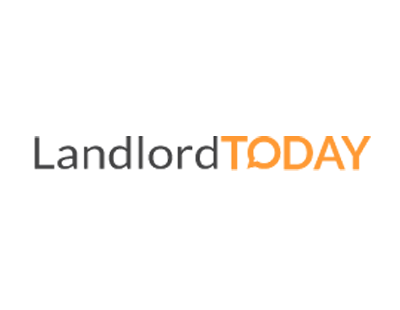 Let’s face it – landlords have a bad reputation. While that reputation is largely undeserved, the landlord bashing articles often featured in the mainstream media would have the general public believe that more often than not, it is not without warrant.

From the minority of rogue landlords who provide substandard living conditions to those that fail to acquire the appropriate license to rent out property in the local area, there are plenty of unfavourable stories, which contribute to the public perception that all landlords are “greedy”, “dishonest” and “slimy”, among other unflattering descriptions, as illustrated by a new YouGov survey.

The research to determine exactly what The British public think of landlords show that the most popular words associated with landlords were “greedy”, “difficult”, “wealthy”, “misleading” and “dishonest”.