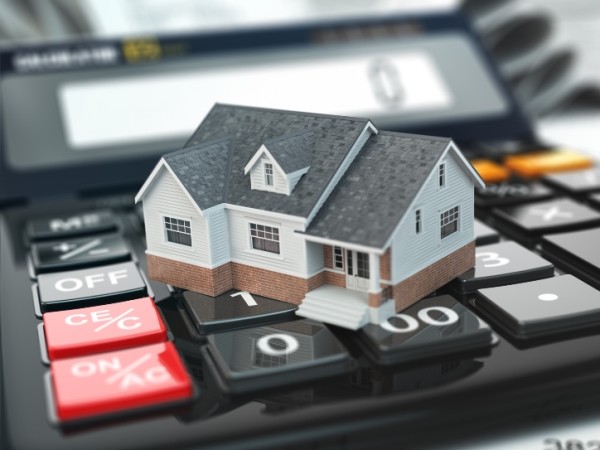 In recent days there have been a number of newspaper articles with sensational headlines such as “Landmark leasehold case fails to slash lease extension costs” (The Guardian), following claims made that lease extension costs could be halved if the case was successful. The case to which these articles refer is Mundy v Sloan Stanley Estate, which was recently decided. In this article we are going to look in a (hopefully) slightly more pragmatic and less sensationalist way and the background to the case, and what impact the Court of Appeal’s decision might have for the millions of leaseholders across the country.

The case concerned that valuation approach to leaseholder’s claims to extend their leases or buy their freeholds under the Leasehold Reform, Housing and Urban Development Act 1993 and the Leasehold Reform Act 1967. The legislation provides the basis on which the valuation must be undertaken. Where the lease has an unexpired term of less than 80 years the legislation prescribes that the freeholder is entitled to 50% of marriage value. Marriage value is, in simple terms, the additional value that arises from the grant of a new lease or acquisition of the freehold.  In order to calculate marriage value it is necessary to estimate the value of the existing lease. The Act stipulates that the existing lease should be valued on the special assumption that there are no rights to extend the lease or buy the freehold. The relationship between the value of a freehold interest and that of a lease subject to the special “net of Act rights” assumption is known as relativity, and is typically expressed as a percentage. The Mundy case is essentially all about relativity and how it ought to be calculated.

To date relativity has, in most cases, been calculated with reference to a series of graphs of relativity created and published by a number of the leading surveying firms in the leasehold reform valuation sector. Typically those graphs relate either to properties inside prime central London or those outside prime central London, and a general (if not universal) consensus has formed that relativity is probably different inside prime central London than elsewhere. The Mundy case has been spearheaded by valuation surveyor James Wyatt, acting for the tenants, who, analysing a large number of sales which took place between 1987 and 1992 (i.e. before the introduction of the 1993 Act), has produced research which suggests that relativity, in prime central London and for leases with less than 70 years unexpired, is significantly higher than that suggested by the graphs, and thus lease extensions for properties in that category are generally overpriced. Chartered Surveyors Savills, acting for one if the landlords, have produced their own research, using more recent sales, which suggests that relativity has fallen in recent years and, in fact, lease extensions are generally underpriced. The appeal case, which was decided last week, was first heard at the Upper Tribunal in 2016. Broadly speaking the Upper Tribunal preferred the landlords’ case. However they did not employ the Savills research, but instead favoured one of the existing graphs produced by Chartered Surveyors Gerald Eve, which they called the ‘industry standard’ inside prime central London.

However, this is unlikely to be the last we hear on the subject. Amidst social and media pressure the Department for Communities and Local Government has stated that it will be working with the Law Commission to make the process of extending leases and buying freeholds “easier, faster and cheaper”. It could be that this will be the ‘light at the end of the tunnel’ that many leaseholders have been hoping for.