‘Neighbours from hell’ are the biggest put-off for prospective buyers 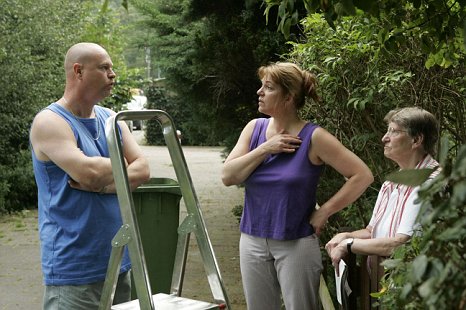 When you’re selling your home you can do everything right – tasteful decoration, clean rooms, tidy garden, make sure all appliances and fixtures are working – but your good work could be derailed by factors outside of your control.

For example, at Ocean Finance we recently did some research, and found that the biggest put-off for people looking to buy or rent a home is noisy neighbours. Over half (55%) of people we asked said they’d be put off by them.

Similarly, only 4% of people are put off by the idea of an overgrown garden (because it can be fixed), but over a quarter (28%) are put off by an untidy garden next door (because that’s something we can’t easily fix).

Other things that put people off are things that can be fixed – but perhaps not easily (or cheaply). For example, half (49%) are put off by mouldy rooms and 30% are deterred if there is no central heating.

It’s good to see that home buyers and renters are able to look past small cosmetic details like the decoration (which only 2% said would put them off) to the potential of the home itself.

The full list of features that put people off is as follows: