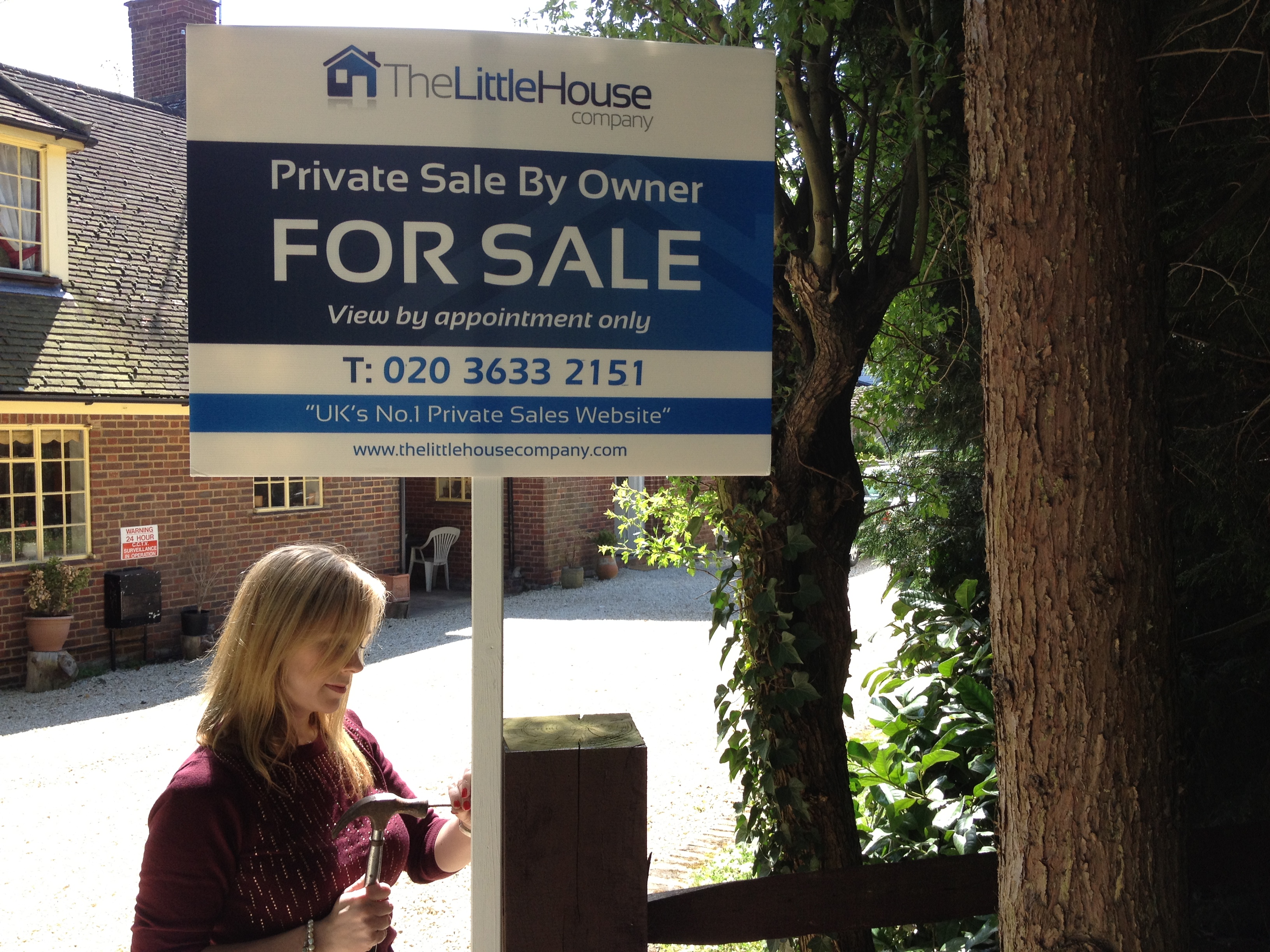 “Given that we sold more properties than were taken on in April, stock levels continue to go down and are predicted to fall further. It seems inevitable there will be ongoing upward pressure on prices.”

Rightmove said this was the “strongest price start” to a year since 2004.

Despite a new national records, it’s not ‘green shoots of recovery’ across the board, especially for the deposit-strapped mass-market. They must wait patiently until January when the Help to Buy scheme extends to the resale market

Yorkshire and Humberside and the East Midlands were the only regions where prices were lower this month compared with a year ago, dropping by 1.1pc and 0.6pc respectively. Asking prices in Wales rose by 1pc month-on-month to £171,824 typically.

Rightmove’s data comes days after the Royal Institution of Chartered Surveyors (Rics) said funding for lending and the “help to buy” initiative announced in the March budget were responsible for a strong pickup in demand for residential property that was not yet matched by an increase in the supply of homes to buy.

Rics this week said conditions were at their most buoyant since mid-2010.

The help to buy scheme is made up of two parts: a scheme where the government will partially guarantee £130bn of low-deposit mortgages with the aim of enabling many more people to obtain a home loan without the need for a prohibitively large deposit, and a £3.5bn investment in government loans to financially stretched homebuyers. However, Rics warned in March that ministers “need to be careful this doesn’t create another housing bubble – pushing prices up at the expense of buyer