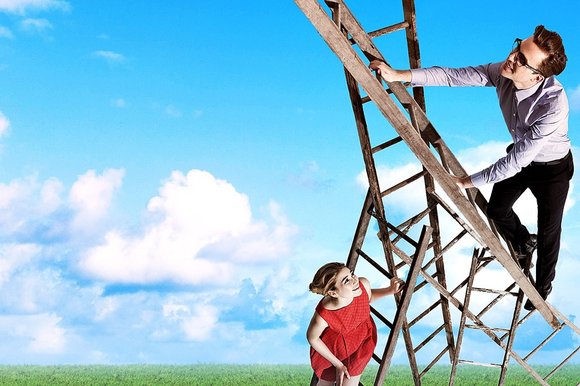 New research has found that the proportion of first time buyers who need financial help to get onto the housing ladder has increased significantly over recent years. As the average age of first time buyers increases as struggling twenty-somethings save up for a deposit, more and more buyers are turning to family for help.

We analyse at the new Council of Mortgage Lenders research next.

Sky News reports that more young people were living with their parents while trying to save for a deposit for a property. And Halifax, one of the UK’s biggest lenders, says that the average age of a first time buyer is now 30 compared to 29 just one year ago.

The news network also reports that ‘there has been a significant increase in the proportion of first time buyers receiving financial help in recent years.’

The Council of Mortgage Lenders (CML) estimates that almost two in three (65 per cent) of first time buyers of had financial assistance in mid 2012 compared with under one third (31 per cent) in mid-2005.

Housing minister Mark Prisk said the Government was taking steps to help first time buyers get onto the property ladder. He said: “Many people have to rely on the bank of mum and dad – so what we are trying to do with the builders and the Government by putting equity loans forward is make those deposit affordable for first time buyers. It’s already helped 17,000 people. We hope it will help 27,000.”

Nick Marr, director of private house sales website The House Shop believes that conditions for first time buyers are improving. He said: “Over 215,000 first time buyers got onto the property ladder in 2012 – a 12 per cent increase over the previous year. As mortgages continue to become cheaper I expect this number to rise again in 2013.”

Fixer Upper vs Brand New: What You Should Get For Your First Home
Posted on 17th June, 2020

For many new homeowners, the choice between moving into a home that’s been fixed or a brand-new one can be challenging

Purchasing a house can be considered a huge investment, and it’s not always easy to know what you’re doing.

Choosing a potential new home is a huge task. But, while you are scouring the homes for the perfect kitchen, backyard, a