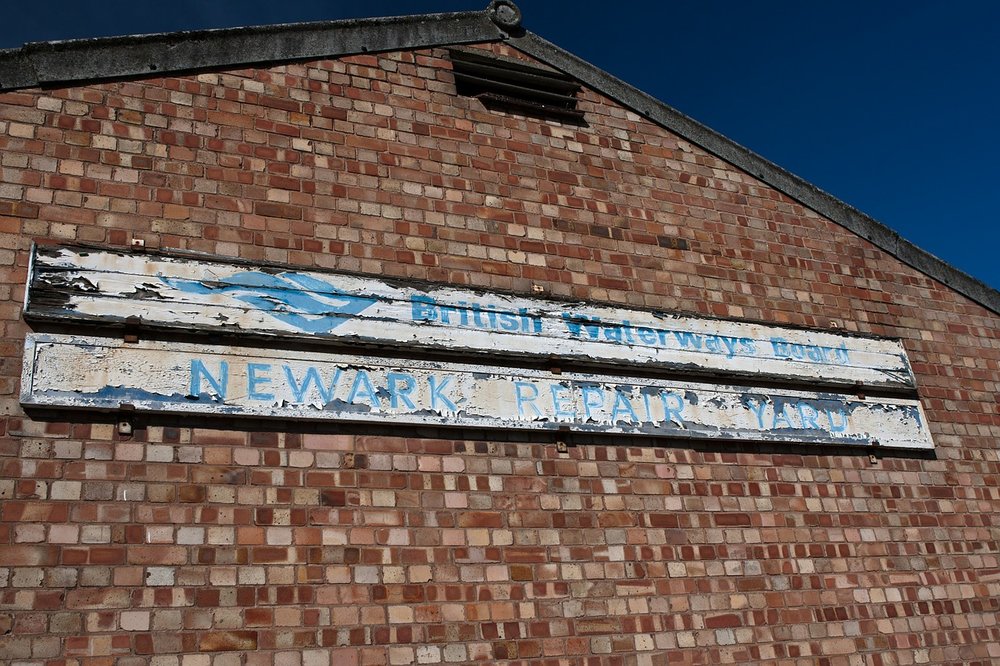 Asbestos – just the word is enough to put people on edge. It is well known as a substance that is dangerous to human health. But there are still plenty of things that about asbestos that many people don’t realise, and this has led to a number of myths arising about the material. So, here are six complete myths about asbestos that you might well still believe are true.

It is well known that asbestos was completely banned from use in the UK in 1999 following a number of different types of asbestos being made illegal in 1985. You might assume, then, that it would be very unlikely for you to find asbestos in homes in the UK in 2018. But the truth is that while asbestos was banned from use, there was no law stating that existing asbestos needed to be removed.

This means that if your home was built before 1999 there is a chance that it could contain asbestos. The material was used for a huge variety of different construction tasks and remains commonplace as insulation and mixed into cement.

Given that the majority of people who suffer from asbestos-related illnesses are from an industrial or construction working background, many people believe that it is only asbestos used in this kind of environment that is dangerous to human health. Once again this is factually incorrect. The reason that more industrial workers are afflicted is that they typically spend longer in proximity to asbestos – especially in the past when asbestos was commonly used in construction.

However, asbestos itself can be dangerous to anyone and whether you have worked with it in the past or you live in a property that contains the substance, you can potentially be at risk.

Myth 3: You need to remove any asbestos you find as soon as possible

When many people are alerted to the presence of asbestos on their property they panic and believe that the safest course of action is to remove the asbestos from the vicinity as soon as possible. However, doing so can actually put you in more danger than simply leaving it alone.

The fact is that if asbestos is in good condition and is unlikely to be disturbed, it poses very little danger to you. The material is only dangerous when it is moved or disturbed and fibres are allowed to escape into the atmosphere. So if you do find asbestos on your property, don’t attempt to remove it yourself and leave it to professionals.

Myth 4: Some types of asbestos are safe

There are a number of different types of asbestos and there is a myth that it is only certain types that are dangerous, while others pose no danger to health. Unfortunately this is not the case. As well as chrysotile, by far the most commonly used, there are also amosite, crocidolite, tremolite, actinolite and anthophyllite, all of which are dangerous when they are disturbed.

Myth 5: Asbestos is easy to recognise form its appearance

It is also a myth that you can easily identify asbestos simply by looking at it. Asbestos takes many different forms including sheets of insulation, floor tiles, spray-on coatings and even an ingredient in some forms of cement. Many things that look like asbestos are actually harmless, while many forms of asbestos are completely hidden – for example in ceiling coatings such as Artex. The only way to know for certain is to have the material analysed in a laboratory by professionals.

This myth has come about due to the fact that people who lived with asbestos miners or construction workers (but themselves weren’t involved in the industry) have suffered from asbestos-related illnesses. But this is typically because asbestos fibres get attached to clothes and are then brought into the home where they can get into the lungs of the families of industrial asbestos workers. The diseases and illnesses themselves are not contagious.