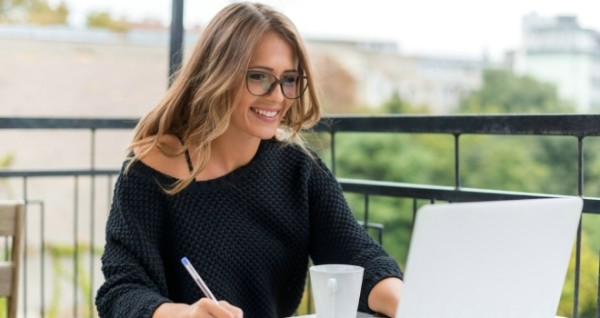 London Marathon: where have house prices soared along the route? – The Telegraph 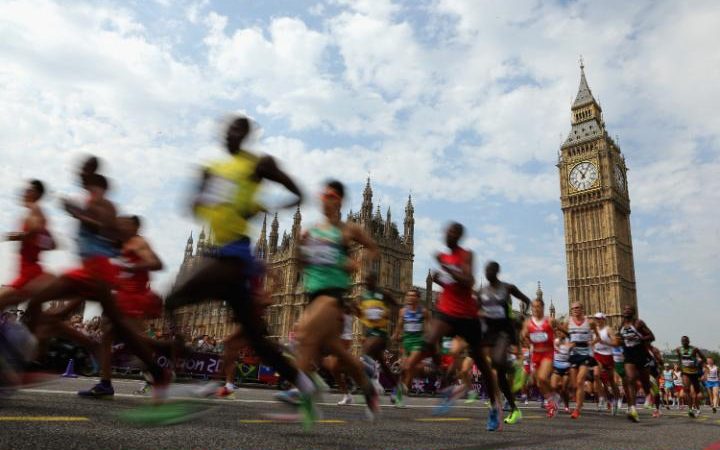 With the marathon coming up, The Telegraph takes a look at which areas along the route have shot up in value over recent years.

Running the marathon is an opportunity to see some of London‘s finest sights – and its real estate.

Its 26 miles weave around the east of the capital, which has had some of the highest house price growth in the city; it presents a tour of the highs and lows of London‘s volatile property market.

The average price of a home along the 26 miles is £732,110, according to House Simple, far higher than the London average. 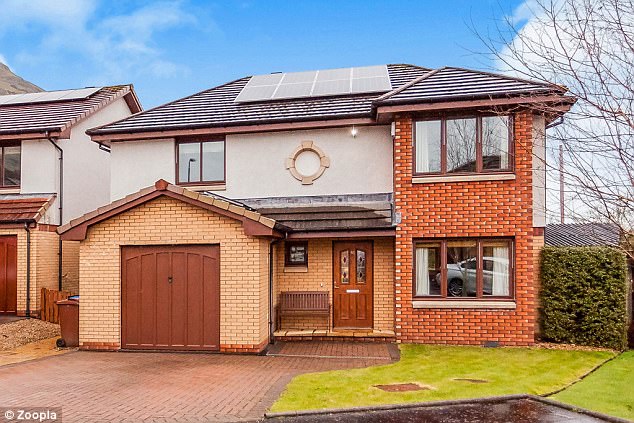 As the UK’s property crisis continues as young people are still unable to afford a home themselves, could this lead to a culture of expectation from their parents to foot the bill?

Tensions are increasing at the Bank of Mum and Dad amid a clash of expectations about how much money parents plan on giving their children to help them onto the property ladder.

Many children are banking on a generous hand out from the Bank of Mum and Dad to buy their first home, exclusive research for MailOnline revealed.

A child typically expects their parents to fork out £17,013 to help them with a deposit, according to the findings by insurer Aviva. 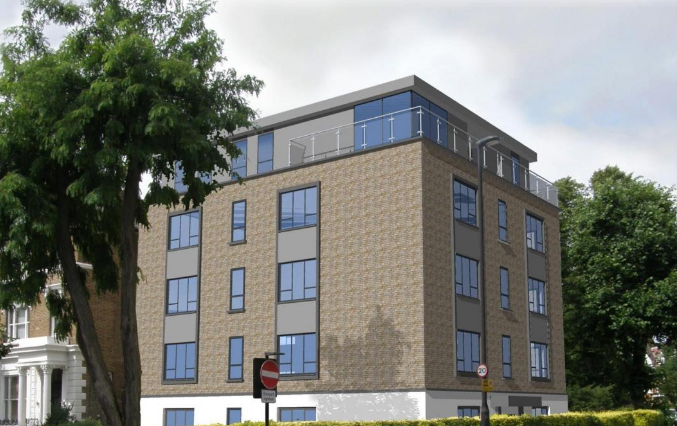 Ingenious method to fund repairs to a block of flats by auctioning off the sky above the roof, has enabled the residents to finally achieve their dream of renovating the tired, 60’s facade.

Until recently, retired banker Jovan Mihailovic lived in what he admits was probably the shabbiest block of flats in Abbey Road, West Hampstead.

In a conservation area full of fine Victorian villas with potted bay trees and Farrow & Ball front doors, the Sixties block with rotting windows and peeling render, where Jovan, 74, and wife Milicia, 66, bought their flat 25 years ago, stuck out like a sore thumb.

Inside things were little better. The lift had long ago given up the ghost and the communal areas badly needed rewiring. The cost of the work, plus landscaping the communal garden, would come to about £400,000 — well beyond the pockets of the Mihailovics and their seven neighbours. So they kept putting off the task. 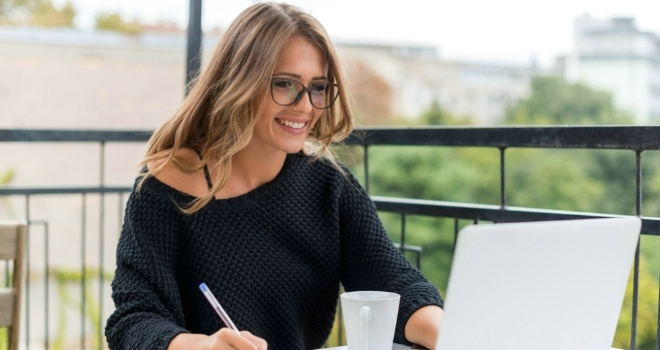 Female property investors are on the rise across the UK says new research conducted by Simple Landlords Insurance.

The latest research from Simple Landlords Insurance has revealed that women now account for two in five landlords and use property to top up their monthly income.

Data analysis of tens of thousands of landlords revealed than 40% of landlords are women. By comparison, only 17% of SME owners are women, demonstrating how property is moving towards equality at a faster pace than other industries.

A poll of over 400 landlords showed how male and female investors have different goals for their investments. 63% of female landlords said using rent for monthly income was their long-term business goal, as opposed to long term capital growth, compared with 53% of men. 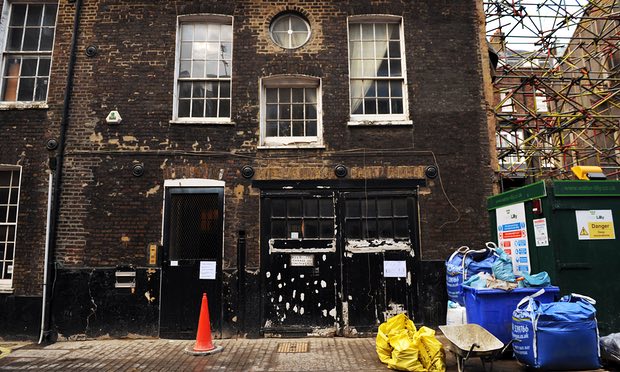 Shocking truth behind the UK’s housing crisis is revealed as over 200,000 homes were left unoccupied last year.

Birmingham is the city outside London with the most unused properties, followed by Bradford and Liverpool, new figures show.

More than 200,000 homes in England with a total value of £43bn were empty for at least six months during 2016 despite the desperate shortage of properties to rent and buy.

According to official figures, Birmingham was the worst affected city outside London with 4,397 empty homes worth an estimated £956m, followed by Bradford and Liverpool. 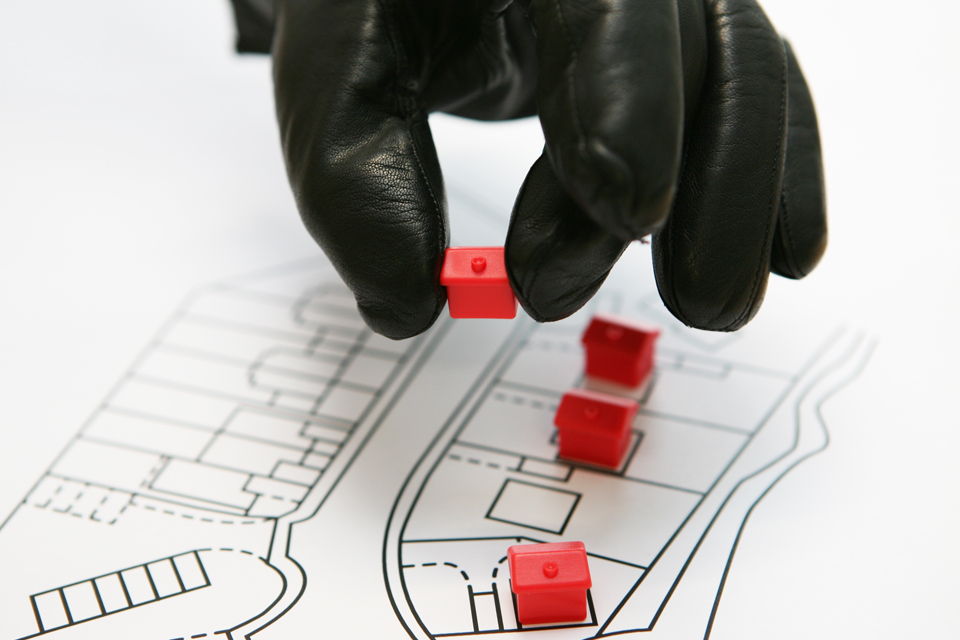 Bad news for scammers, as the property industry gears up for a promotional week spreading awareness of frauds operating in the UK property world.

A property fraud awareness week is to run next week between April 24 and 28.

It is the joint initiative of Anthony Gold Solicitors and website Property Tribes, and aims to promote public awareness of how to avoid being a victim of property-related fraud.

Such scams include ‘sellers’ who do not own the property; agents taking deposits for non-existent tenancies; rent-to-rent and sub-letting scams; and massive returns being promised for investments in property that will never materialise 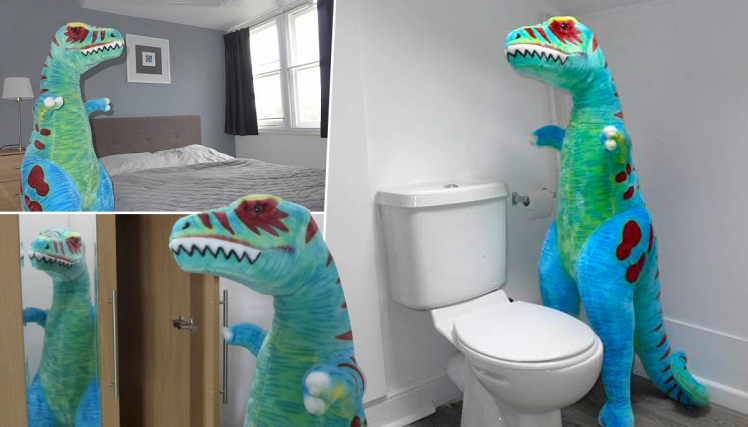 This unique method used by a flatshare looking for a new roommate is one way to show off your home. However, at TheHouseShop.com we recommend vendors stick to the traditional method when selling your property online!

When advertising for a roommate, most people just clean up the spare room and snap a few nice photos.

But, one guy has gone the extra mile to ensure he catches the eyes of enough potential housemates – and dinosaur lovers.

Advertising a double room for single occupancy in Newmarket is a large, red and blue T. Rex, who sadly has to move on to new adventures, leaving behind his friends and roommates who are all in their twenties.