Tips on How to Stop Drain Problems

You can keep ignoring your drainage and plumbing systems for so long until they start manifesting into a daily nightmare. You’ll realize you should’ve done something about the clogged drain in the past few weeks, although you’re in a hurry trying to go to work. Fortunately, preventing drain problems is easy as long as it becomes a routine in your week. We’ve gathered some tips that will ensure that your drain stays clear for years to come. 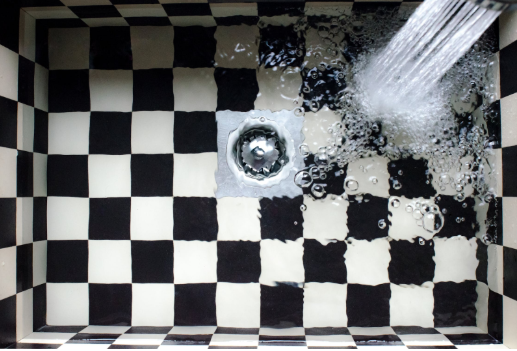 While a lot of people think that once something is flushed it suddenly disappears from our dimension, the sad truth is that it still goes through the pipes in your home. Avoid flushing plastics, personal care products, hygiene products, and many other problematic items down the toilet. The problem starts becoming severe when most of the debris isn’t decomposing quickly enough for the plumbing system to dispose of. So, stay conscious of what you flush and you should be able to avoid this problem completely.

If you hear odd gurgling noises coming out of your sinks or shower, you should take it as an indicator that you have a bigger problem than you think. Blockage in the main drain line can be determined if the toilet has unnatural water levels after flushing. You’ll want to release the water pressure before doing any kind of repair, you can click over here to see how and why you need to do it. After releasing the water pressure, you’ll want to use either mechanical or chemical drain cleaning methods to clear the sewer pipe.

Some people think that just because grease is in a liquid form it will smoothly go down the drain with no problems whatsoever. However, grease can actually turn into a solid, bulky mass as its temperature gets lower, which can easily block your drains if left unchecked. Grease in the drainage pipe will keep accumulating waste, making it bulky. Remember, avoid pouring grease down your kitchen sink and instead use a different disposal system like a caddy instead.

Showers and bathroom sinks are amongst the areas with the highest potential for clogging up. Hair and soap residue combine to create a very resilient mass that won’t be able to get rid of easily. For starters, the vacuum can be used to clean the shower or sink of any residue or hair before pouring anything to fight the debris in the pipes. Mesh screens are a known solution to drain clog since they will keep all the debris from getting into the pipes, making them much easier to clean. 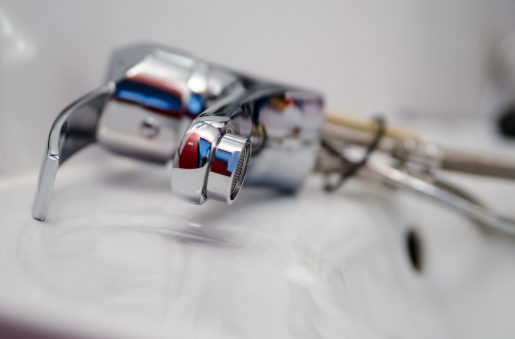 You wouldn’t believe the amount of fabric, lint, and even socks that go through the hose of your washing machine to the drain. If left unchecked for a while, they create massive clogs that will result in a drain problem even for the plumber in fixing it. But there is always a solution, using an inexpensive lint catcher to prevent the pesky debris from getting into your pipes. Replace the catcher routinely as it gets filled.

Simple drainage issues can escalate into complex problems that end up costing you a lot to repair. This is why you should never take the modern drainage system for granted, or else, you’ll be stranded waiting for a plumber to help you resume your daily life. So keep in mind and remember, prevention is always better than cure. A cleaned home is caused by a healthier family.