Tourists Flock Back To The Canaries

Despite the current economic climate the number of tourists taking a summer holiday in the Canary Islands really took off last month. According to figures just released AENA, the Spanish airport authority. With popular destinations such as Lanzarote  recording a near 30% increase in foreign visitor numbers.
In total the seven islands in the archipelago, which is one of the most popular holiday destinations in Spain, welcomed 696.313 arrivals last month. An increase of 6% versus July 2009 figures. With certain islands such as Lanzarote outperforming this average significantly. Despite fears that euro zone tourism could suffer this summer as a result of the recession.
Tenerife remains the most popular Canary Island, with 240.183 foreign tourists enjoying a break there last month. Followed by Gran Canaria with 165.256 arrivals. Lanzarote welcomed a total of 136,274 visitors. With the British market performing especially well, as 81,118 UK tourists touched down at Arrecife airport on flights to Lanzarote . A 35% increase on July 2009 arrivals. 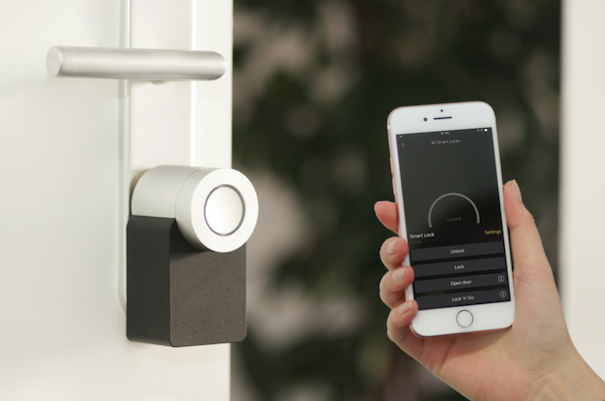