What are the Financial and Socioeconomic Implications of Removing Stamp Duty? 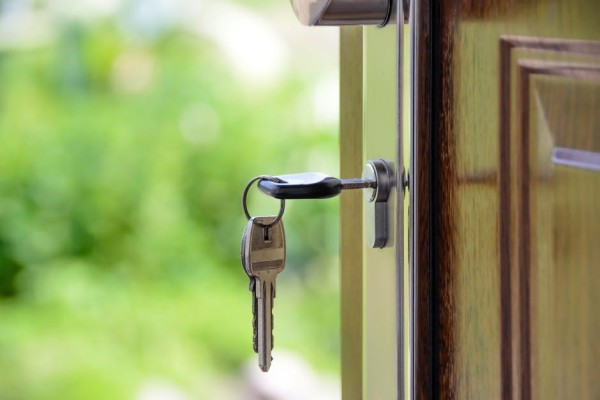 One of the biggest surprises in this year’s Autumn Budget was the axing of Stamp Duty for first-time buyers on home purchases up to £300k. Philip Hammond announced this would remove the burden of Stamp Duty for 80% of buyers in England, Wales, and Northern Ireland. On paper, this sounds fantastic, but how will it work in practice and are there any serious implications we should be concerned about?

This unexpected move by Chancellor Philip Hammond is designed to restore the faith of the younger generation, many of whom feel aggrieved at being locked out of the housing market by unaffordable prices. Ministers on all sides agree the UK housing market is in crisis, but many are unconvinced that cutting Stamp Duty will address the growing resentment among the younger generation.

There are 904k fewer homeowners since 2010, which was when the Tories swept to power. This is, in part, why Labour made significant gains in the last election. According to the UK House Price Index (HPI), the average UK home costs £226,367. This is an increase of 5% in 12 months.

HPI data reveals that the average house price for a home in the North East is £132,999.  Since former chancellor George Osborne introduced a sliding scale of Stamp Duty 2014, buyers don’t pay Stamp Duty on the first £125k on the purchase of their main home, so abolishing Stamp Duty will make very little difference to buyers in cheaper areas.

Loss of Revenue for HM Treasury

Stamp Duty is a nice little earner for the Treasury, which raised a record £13 billion in one year. Analysis carried out by the Nationwide found that property sales have fallen by 30% in the last ten years, but steep rises in property prices, especially in the South East, have generated a bumper payout for HM Treasury. A loss of revenue from abolishing Stamp Duty for first-time buyers means the government has to claw back the money from somewhere else. Some experts believe the loss of revenue could hamper future government-funded house building projects, which the country so desperately needs to tackle the current housing crisis.

20 years ago, Stamp Duty was a flat rate of 1%, regardless of how much a property cost. Whether you bought a two-bed terrace in Darlington or a ten-bed mansion in Chelsea, you paid the same. Today, buyers at the top of the property ladder will fork out more than £17k on a £5.5 million home, but these people are in a better position to make the purchase. The problems faced by first-time buyers are not limited to Stamp Duty.

Whilst removing Stamp Duty for first-time buyers may help a minority, it doesn’t solve the problem of affordability or how first-time buyers on modest incomes can save up money for a deposit. UK wages are failing to keep pace with house price increases. Online brokers in the UK and leading financial analysts predict that unemployment will fall to 4.3% in the next 40-years. However, average earnings only rose by 2.2% in the second quarter of this year, so in real terms, wages are falling. 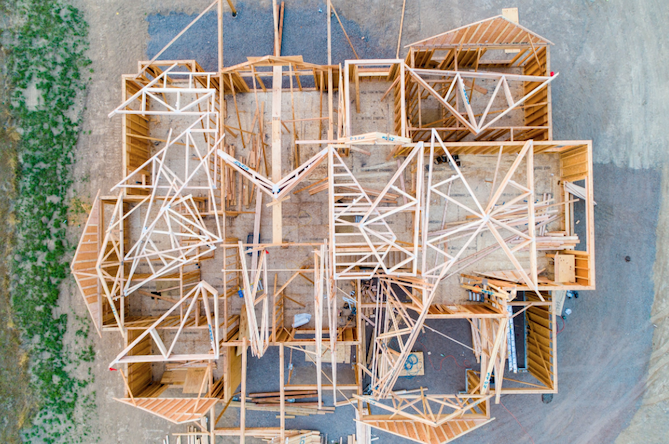 The Cost of Building a House
Posted on 24th September, 2021

It may be difficult to acquire a property you’ve always desired. It can be tough to locate a house that meets all

As families grow, many find that their once-perfect homes are now too small. By selling your old house and upgrading to