Where Are The Biggest Water Piping Problems In Chicago 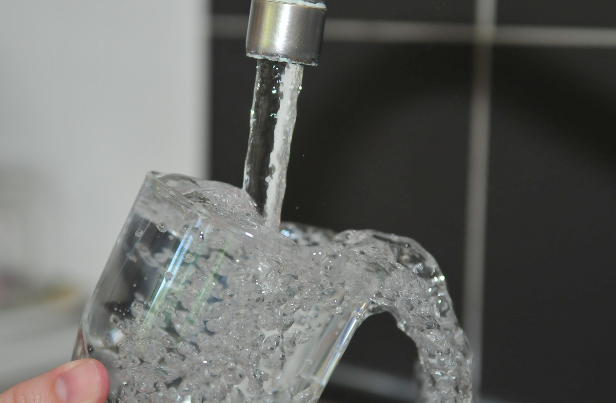 In Chicago, drinking water from the tap could put you at risk for brain damage, cardiovascular disease, and kidney problems. This is because the water systems in Chicago have high levels of lead content. The Journal AWWA published some findings from a survey conducted which showed that the state of Illinois is at the number one spot for the highest number of lead service lines. The entire Illinois was found to have over 700,000 service lines for their water systems which are made of lead pipes.

Unfortunately, the issue of lead in water systems in Chicago is not only a major public health issue. It is also a political one which is part of the reason why it hasn’t been completely resolved up to this date of writing. If your water supply has been suspected of being contaminated with lead content, a ServiceMaster of Lake Shore will prove to be of great help. Water damage restoration, especially as serious as lead contamination is better left in the hands of professionals.

Areas Most Affected by Lead Contamination in Water Supply

The most affected municipalities in Cook County include Forest View and Berwyn. In Lake County, areas affected include Volo and Barrington while York Township, which is part of DuPage County is also affected. In McHenry County, the areas affected are Richmond and Marengo.

In addition, other community areas in Chicago were also found to have higher than average concentrations of lead in their water supply. These areas include Avondale, Chicago Lawn, South Chicago, New City, and Chatham. These are the areas where concentrations of lead in the water amounted to more than 5 parts per billion. The U.S. Food and Drug Administration mandated that the lead content in bottled water must not exceed the maximum of five parts per billion.

In Beverly, 129 homeowners also sent water samples for examination. The results showed that their water contained 5.2 ppb of lead levels, after three minutes since the taps were opened for flushing.

During the second draw samples, Garfield Ridge, Washington Heights, Forest Glen, Morgan Park and West Pullman were among those areas which had higher averages in terms of lead content in the water supply.

Homes Built before 1986 Have Lead Pipes in their Water Systems 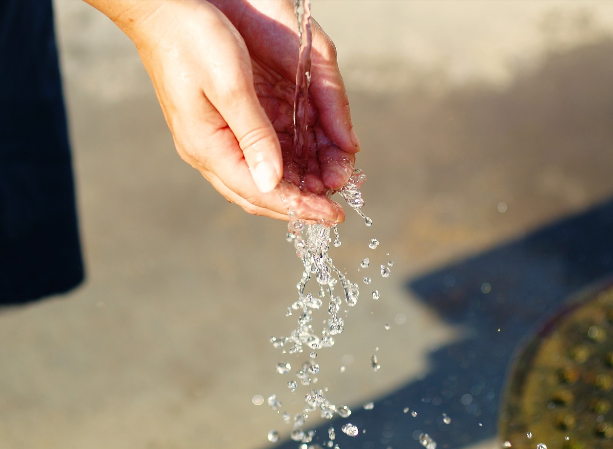 If you’re living in Chicago and the house where you live was built before 1986, there is a 99 percent possibility that a single-family or a two-flat home that was built before this year had water service lines from lead pipes.  Therefore, it is highly recommended that your water be tested for the presence of lead.

Unfortunately, in 2013 the plumbing changes and other street work done in Chicago were found to have disrupted this chemical which served as a protective coating. The areas most affected by the disruption of this protective coating, chemical were those water systems that were replaced under the street. The process of replacing these water pipes had been accelerated as per instructions from Mayor Rahm Emanuel. It was expedited despite the possibility of causing harm to public health.

The water meter installation program of Chicago is one culprit for the increased levels of lead content in the city’s water supply. During the fall of 2018, nearly a fifth of homes in Chicago was found to have three times more lead in their water supply than what is legally allowed in bottled water. These are the homes where water meters had been installed.

The majority of water systems make use of anti-corrosive chemicals that were put inside the pipes to lessen the likelihood of corrosion which may result in lead contamination in the water supply. This is exactly the process that the municipality of Flint, Michigan decided to stop for cost-cutting reasons.

Addressing the issue of lead contamination in water supply would entail huge financial costs, resources and amount of time. If you’re a resident of Chicago, do not wait for what the city water management system can do for you. Take action now and hire the services of a professional for your water restoration efforts. 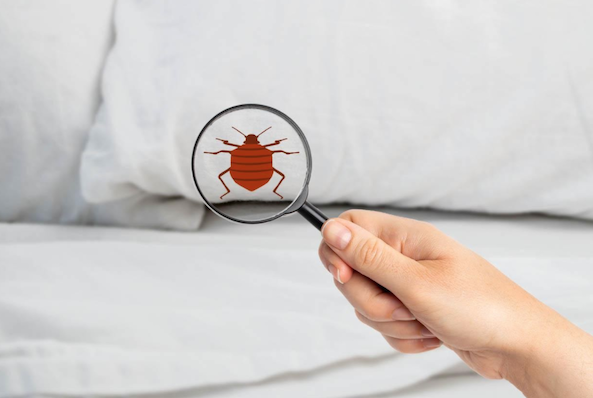