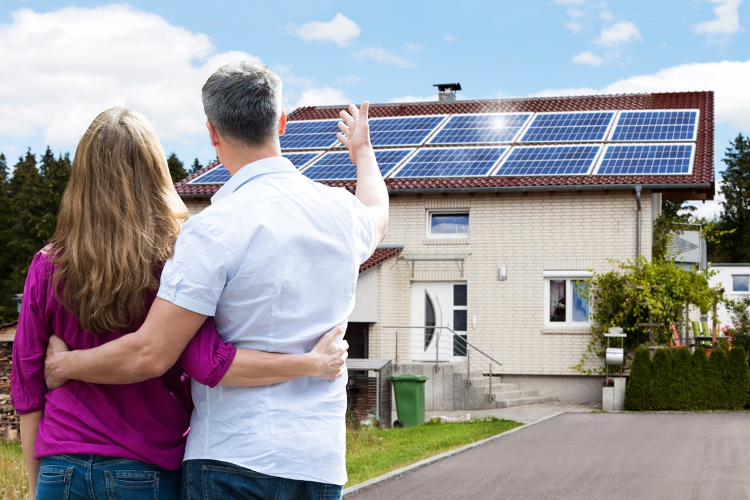 How to Look for Rodent or Rat Damage When Buying a Home
Posted on 27th May, 2020

You picture your new home as an elegant property sitting on a beautiful landscape, and you’ve found it. Well, lucky yo 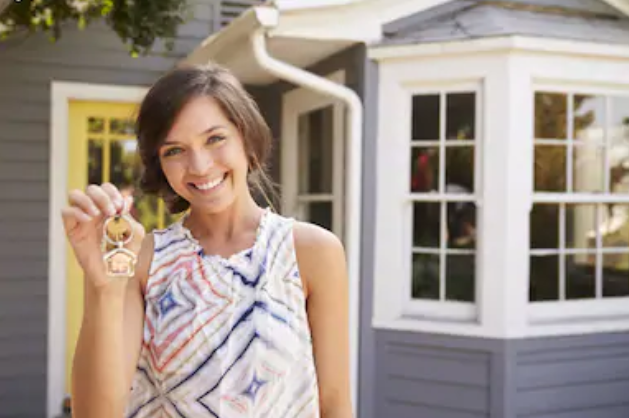 Factors to Consider When Buying Your First House
Posted on 26th May, 2020

Having your own dream home is everyone’s bucket list in life. Most people aim to stay and look for a property that wil 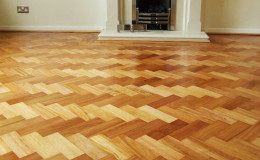 7 Reasons to Install COREtec Flooring in Your Home
Posted on 25th May, 2020

One of the toughest decisions you will ever have to make is deciding what flooring to install in your home. With so many