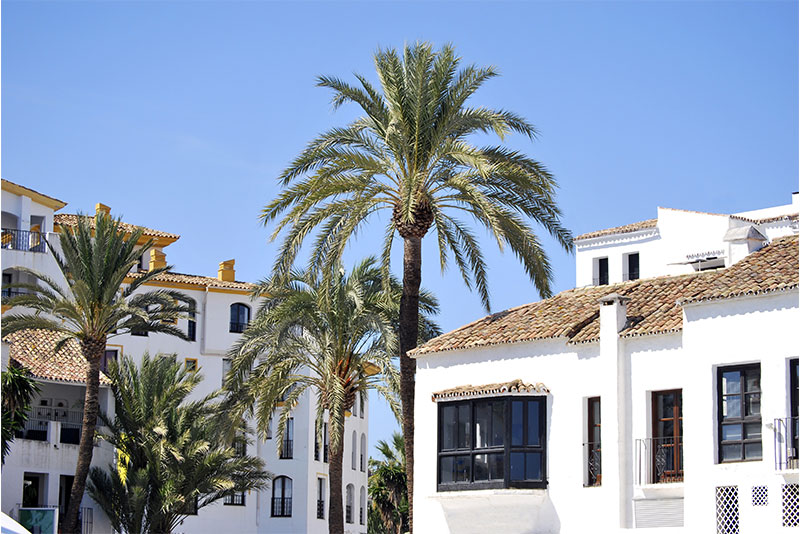 Brexit predictably is having a big effect on the owners and potential buyers of overseas property in Europe. The uncertainty of Spanish and French second homes, for example, include tax and inheritance concerns. To make things worse demand has dropped significantly making selling a property abroad a very difficult and expensive process

Mr Robinson discusses the implications of Brexit and international property, including the buying process, living overseas and on the industry.

He says, “The overseas property sector is in for a bumpy ride over the next five years” as the ramifications of Brexit play out. As a result, the AIPP wants to ensure that the rights and protection of British-resident owners of a foreign property – estimated to be more than one million – are included in government considerations over Brexit.

Current owners of overseas property could potentially lose out on some perks, especially if the UK leaves the European Economic Area (EEA). Parties to the EEA Agreement are included in the EU single market and must comply with its rules and restrictions, including the four fundamental freedoms: movement of goods, workers, capital, and provision of cross-border services. An example of the perks that UK owners of EU property could lose is tax breaks. Currently, EU home owners in France pay only 19% tax on gains from renting or selling their properties, whereas non-EU homeowners can be charged up to 49%.

Leaving the EU could see the end of tax perks when it comes to renting or selling of your overseas property. As Richard Way, editor of Overseasguidescompany.com says, “Being an EU national brings with it a certain level of protection when owning a property in any EU country, in

Case study: ‘It’s the uncertainty that we’re struggling with’

Malcolm Pearce, a 67-year-old retired academic, and his wife, Diana, a former senior civil servant, have owned a second home in a village near Saumur in the Loire Valley, France, for the past 28 years. With great reluctance, the couple, from Co Durham, have put it on the market. “We’ve always intended that at the age of 70 we would sell,” Mr Pearce says. “Then the Brexit vote came and we accelerated our plans.”

They are worried that they’ll have to pay higher taxes if they sell when Britain is no longer an EU member, as well as facing greater difficulty repatriating their money. “It’s the uncertainty that we struggle with — the not knowing,” Mr Pearce says. The couple also say that a slowdown in demand caused by the ambiguity around Brexit talks means they have had “little interest” in their two-bedroom home since they put it on the market in July last year for €86,000 (£78,000). They are considering reducing the price to €55,000.

particular with taxation.” For example, EU home owners in France pay only 19pc on gains from renting or selling their properties, while non-EU homeowners face a capital gains tax of up to 49pc. However, in the event that the UK government successfully negotiates to remain part of the single market, these tax perks may well be unaffected.

In 2015, Spain introduced an exit tax. Individuals who leave Spain with investments exceeding €4m are liable to pay capital gains tax on the unrealised profit of their investments valued on the last day of the last year of assessment. The limit is reduced to €1m when the individual holds more than 25% of a company.

There is no right of set-off of any latent capital losses.

If the individual moves to another EU/EEA country then they benefit from the right to defer payment of tax until the sooner of either the disposal of the particular investment or 10 years.

The maximum capital gains tax rate in Spain is 23% and is the same in all the autonomous regions.

How this will change is very uncertain.