A century of Roald Dahl 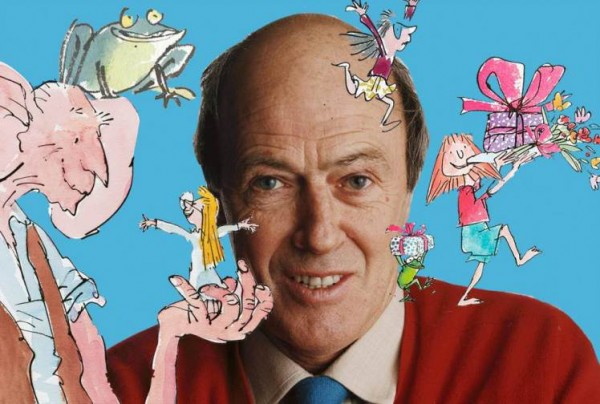 Once upon a time, in a land not so far away, there lived a man named Roald Dahl, who was one of the greatest children’s writers of all time. He has inspired the imaginations of children for many years, and many more years to come. On this day, September 13th 2016, we celebrate 100 years of Roald Dahl, and we here at TheHouseShop.com take a look at some of the fantastic and utterly amazing fictional houses to have been created by Dahl in his literature. 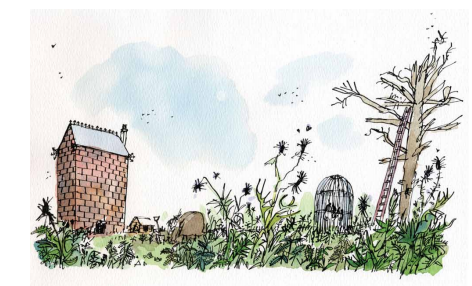 While Dahl certainly did describe some houses that would love to live in, The Twit’s house was certainly not one of them. In fact, the house resembled more of a prison than a home, surrounded by thistles and nettles, a glue-tree that captures birds for dinner and a home without any windows. As Mr Twit says, “Who wants windows?…Who wants every Tom, Dick and Harry peeping in to see what you’re doing?”. Needless to say, The Twits decor leaves much to be desired, even when the Roly-Poly Bird turns the house upside down.

2) Charlie and the Chocolate Factory 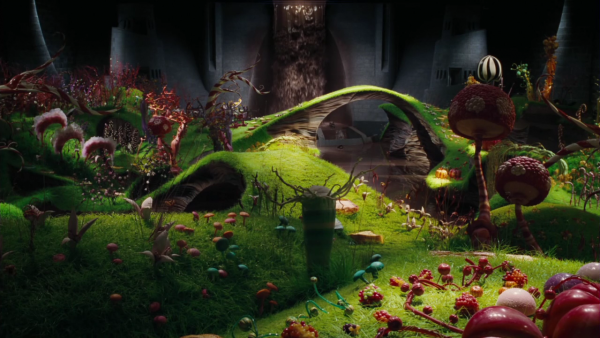 If there is anywhere that we would love to live, it would undoubtedly be inside Willy Wonka’s chocolate factory, for obvious reasons. The wallpaper is flavoured, there is a chocolate lake complete with its own boat, an edible forest, and many, many more incredible features, that unfortunately we will just never be able to actually have inside our own houses. 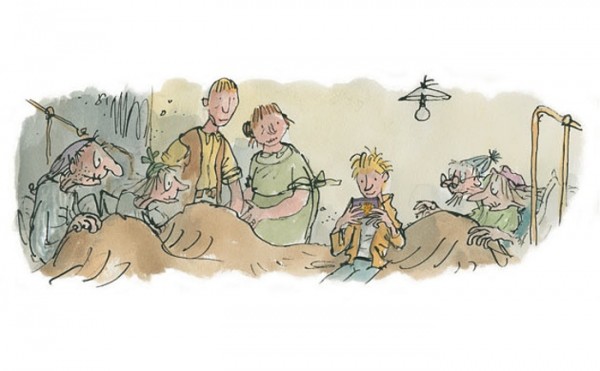 At the other end of the spectrum, little Charlie’s house is a social worker’s worst nightmare. The tiny little wooden house “wasn’t nearly large enough for so many people, and life was extremely uncomfortable for them all”. In fact, all four grandparents shared a bed, as Charlie’s parents were far too poor to afford another bed to sleep on. Let’s all be thankful that in modern Britain we have a benefits system.

3) James and the Giant Peach 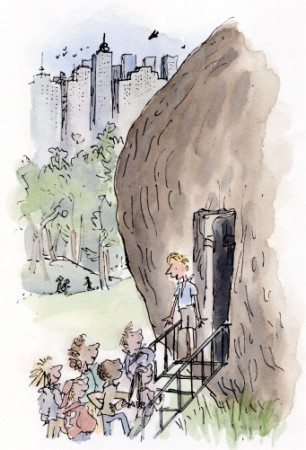 It’s safe to say that poor James didn’t have the best start in life, when on a day trip into London, his parents were savagely eaten by a giant rhinoceros (no, I wasn’t aware that rhinos were carnivores either). As a result, James ended up working as a slave for his Aunt Sponge and Aunt Spike. That was until one day, a giant peach grew in the back garden, which took James and his insect pals on a journey around the world, and even ended up on top of the Empire State Building, which is pretty cool. The best part of this fruity house is that James and all of the New York children ate it away, until it was just a giant stone, which eventually because our hero’s home. 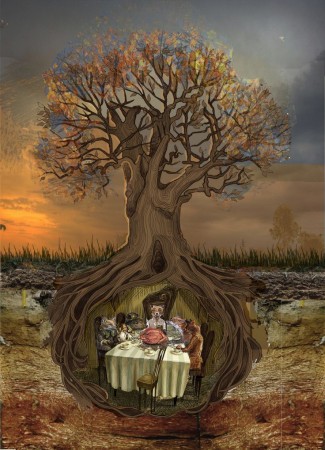 When three evil farmers are after you, you’re going to need a secret house to hide in- which is probably why the cunning Mr Fox resides in a spectacular burrow underground a magnificent tree, which is perfect for building tunnels to other places close to food. Unfortunately, the farmers find Mr Fox’s abode, but thankfully only succeed in shooting off his tail. 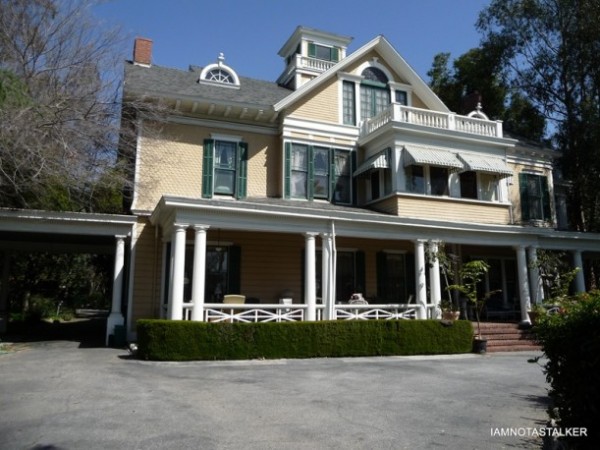 Matilda has many houses featuring in the original book and film adaptation, from the Wormwood family ranch, in which Matilda lived in a tiny little room, to Miss Trunchball’s imposing mansion. The most charming of all of these, would be Miss Honey’s quint cottage, abundant with flowers and a beautiful garden. Eventually, Miss Honey took over the mansion of Trunchball, restoring it into its original, glorious and inviting self, where her and Matilda lived together…we’re not sure what social services will have to say about that one, though.

6) Danny, Champion of the World 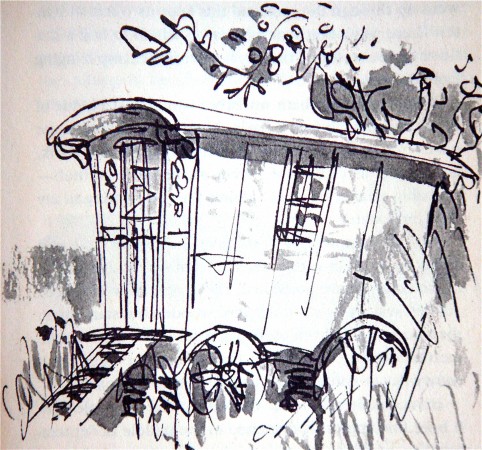 While Danny doesn’t exactly live in a house, he does reside in a rather charming traditional gipsy caravan, with his widower father. The caravan was actually inspired by a gipsy caravan in Roald Dahl’s back garden, which his children used as a playroom. 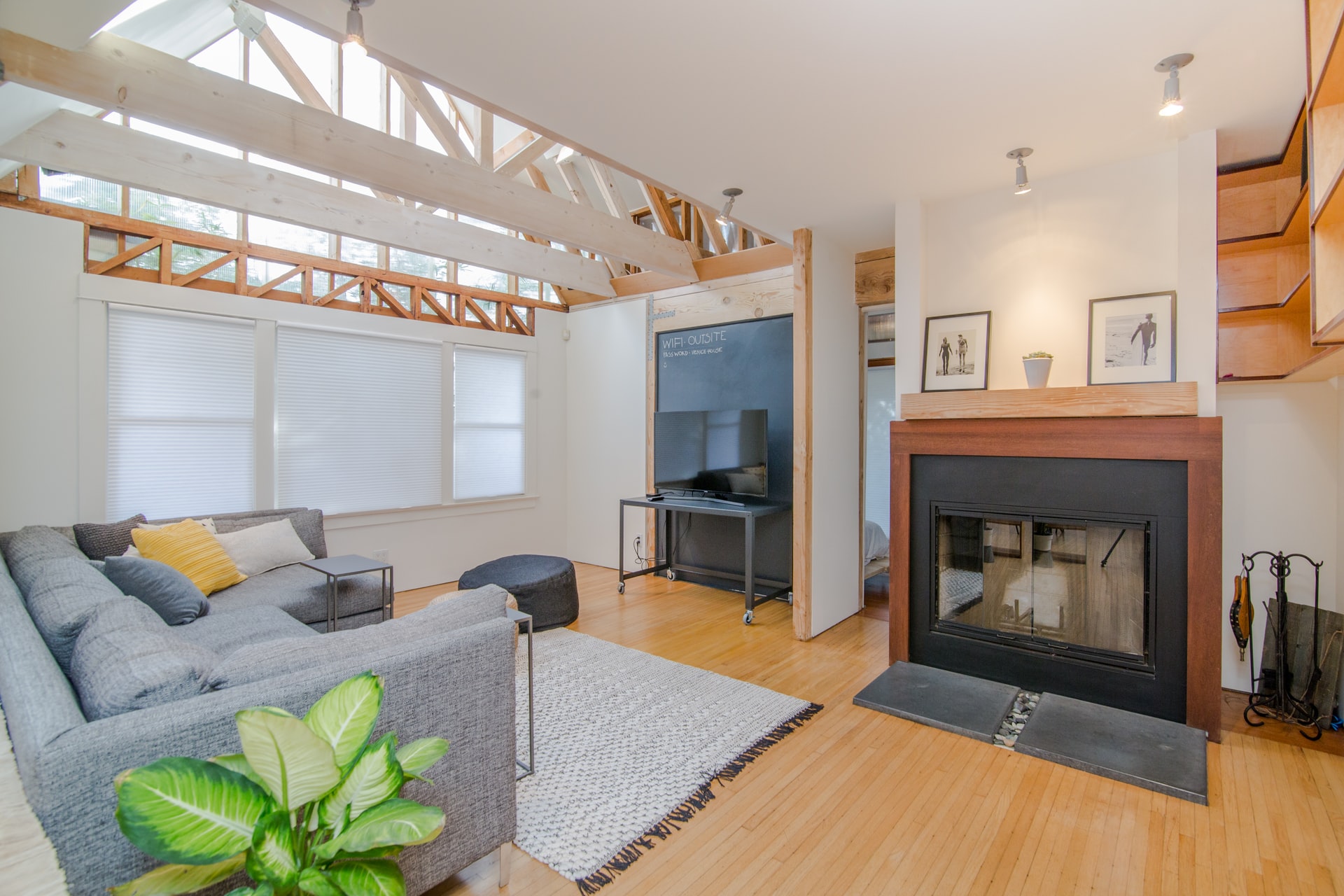 All homeowners need to put in some work, time, and effort if they want their home to be the way they envision it. Home i 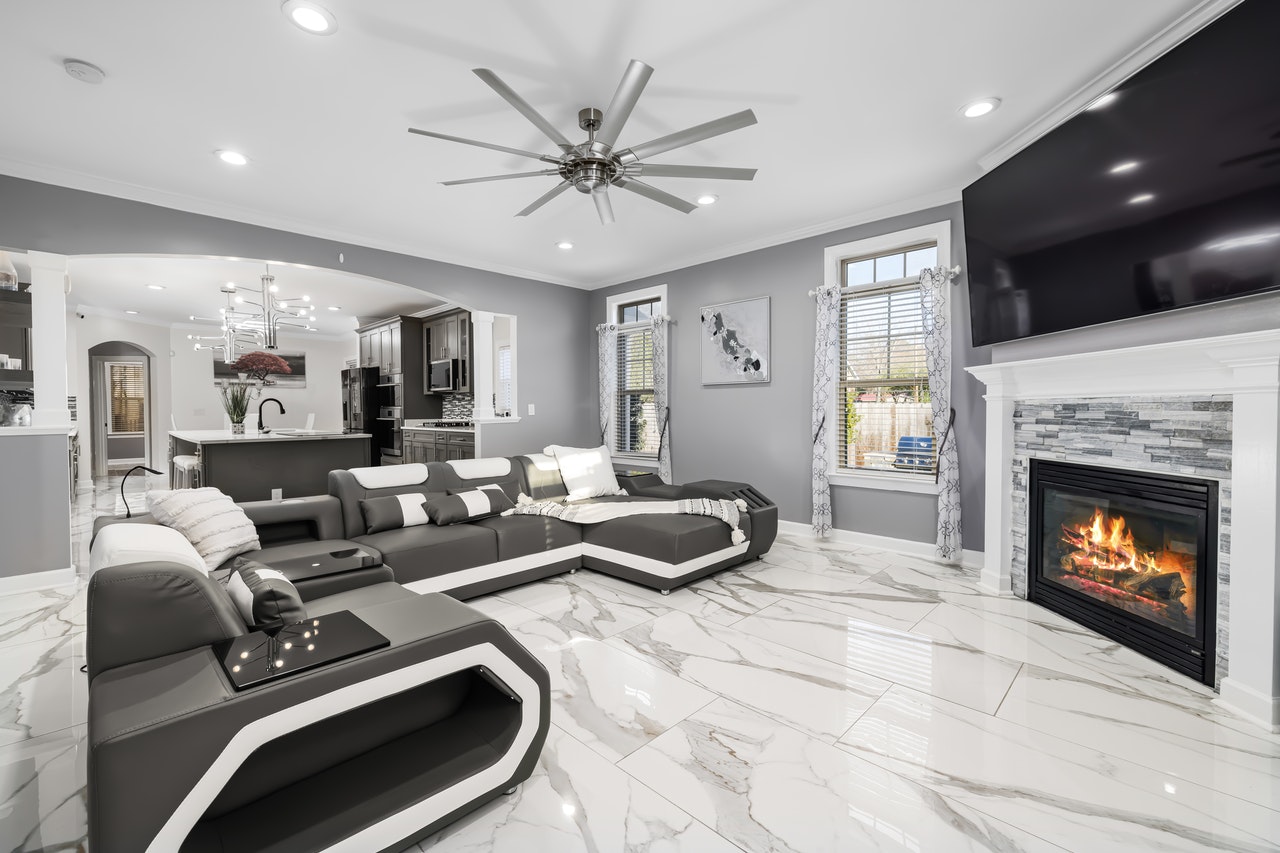 Purchasing the right furniture for your home can be both exciting and stressful. The buying process can be challenging, 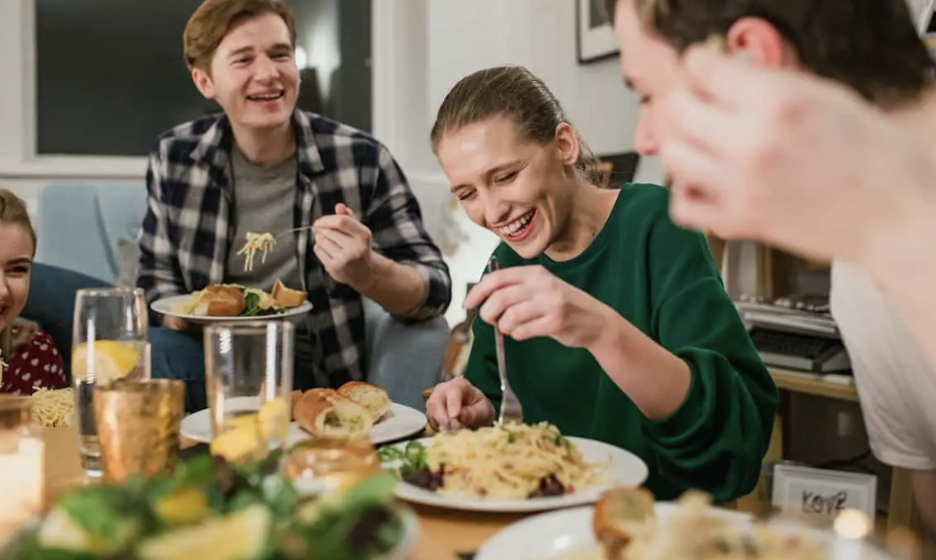 University is a beautiful part of student life. The amount of autonomy, fun and prospect of trying out new things is unp