Accidental landlords could be affected by new legislation 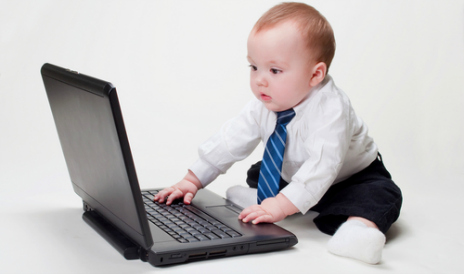 The law is the EU Mortgage Credit Directive and it is aimed at clamping down on ‘risky’ mortgage lending.

However, the new law also redefines a landlord‘s mortgage as ‘consumer lending‘ which means that landlords will be facing stricter lending criteria as result. In addition, there are also new affordability checks to ensure that borrowers can afford the repayments but not just at the current rate but also should interest rates rise to 6% – or even higher.

This essentially means, mortgage experts claim, that accidental landlords will be told they cannot afford a mortgage on their property – even if their repayments fall after remortgaging.

Lenders will no longer be offering mortgages

The big change is that lenders will no longer be offering mortgages based on the rental income of the property but to redefine its criteria for the mortgage to be repaid from the applicant’s disposable income after other borrowing has been taken into account – as the lender does for a residential mortgage application.

An accidental landlord is defined as someone who did not buy a property with a view to renting it to tenants but has done so because of their circumstances. Generally, these landlords have just one letting property which is either their former home or a property they have inherited.

However, research from insurers Direct Line has revealed that 62% of those applying for a new buy to let mortgage are unaware of the legal changes. When accidental landlords are questioned, this figure rises to 71%.

New legislation applies to anyone looking at remortgaging

The new legislation also applies to anyone looking at remortgaging including the switching to mortgage products with lower interest rates and they too will be told they cannot afford the lower repayments under the new lending rules.

Until now, buy to let mortgages were not subject to any form of regulation for those who took one out and they had less protection than other mortgage borrowers.

The new legislation effectively means that accidental landlords will be taking out a product regulated by the Financial Conduct Authority’s which should give them extra consumer protection and they will be covered by a new category of mortgage product – a ‘consumer’ buy to let mortgage.

It should be noted that the legislation does not affect professional landlords whose businesses will be not affected by the new mortgage rules.

0 comments on “Accidental landlords could be affected by new legislation”