Are Private Landlords The Direct Cause Of Britain’s Growing Homeless Problem? 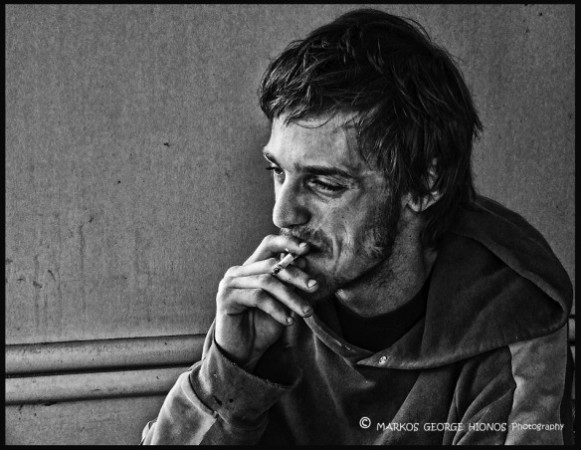 Since the financial crisis of 2008, the numbers of homeless families and people, have increased as a result of the government cuts to housing benefits. However, with Britain’s homeless figures hitting a record high in autumn 2016, private landlords have been blamed as the main cause of this social problem.

With evictions from Assured Shorthold Tenancies, (AST), being cited as the key contributing factor of nearly a third of homeless households in 2016, private landlords are directly targeted as the root cause of homelessness in Britain today.

However, is this an accurate assessment of the situation? We investigate further to get to the bottom of Britain’s homeless increase.

With the severe pressure on local council’s supply of social housing, more and more people are finding their accommodation through private landlords in AST tenancies. These tenancies are on a short-term basis from a minimum stay of 6 – 12 months and they have benefits such as a lower or even no deposit and cheaper rents, compared to renting through a letting agent. This type of tenancy helps many vulnerable people and families on benefits find a home, as many letting agents don’t accept benefit payments such as DSS.

Most of these at-risk groups are on AST tenancies, which do provide a basic level of protection for the tenant. For instance, the private landlord and tenant agree to a minimum term and amount of fixed rent, leaving the tenant free to challenge the landlord if the rent amount changes from the amount agreed when the tenancy was signed.

These tenancies start to affect the homeless figures when they end and the landlord, in accordance with the Housing Act of 1988, seeks possession of their property, thus evicting their tenants who often have nowhere else to go. However, there is assistance available for people who approach their local authority and it is not unusual for tenants to remain living at the property until a court order or bailiff’s warrant has been issued. Only once this has been obtained, can people claim homelessness assistance from the local housing authority.

These tenants once evicted from their temporary accommodation, are forced back again to square one in the housing cycle and sadly in most cases, this means the streets. 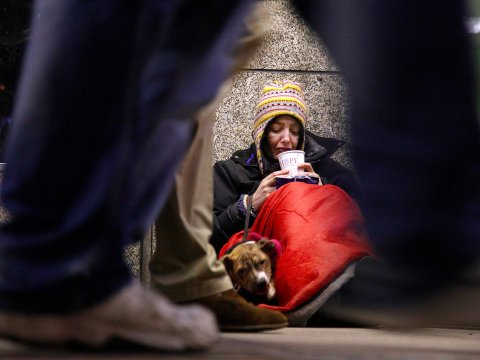 Private landlords ending AST tenancies are in part responsible for the rising homelessness figures, but since the economic crisis of 2008, the Coalition and subsequent Conservative governments, have also contributed to the growing social problem.

From the fallout of the Localism Act of 2011 and the wider repercussions of the welfare reform agenda, these policies are a deadly combination and have significantly undercut parts of the national ‘housing settlement’ in Britain, which has alleviated the country’s poverty levels in the past.

The Localism Act of 2011, in part, implemented the encouragement of fixed-term flexible tenancies (FFT’s) for social housing and was also responsible for introducing the Affordable Rent (AR) of up to 80% of market levels, has threatened what little remained of the safety net many people have come to rely on. 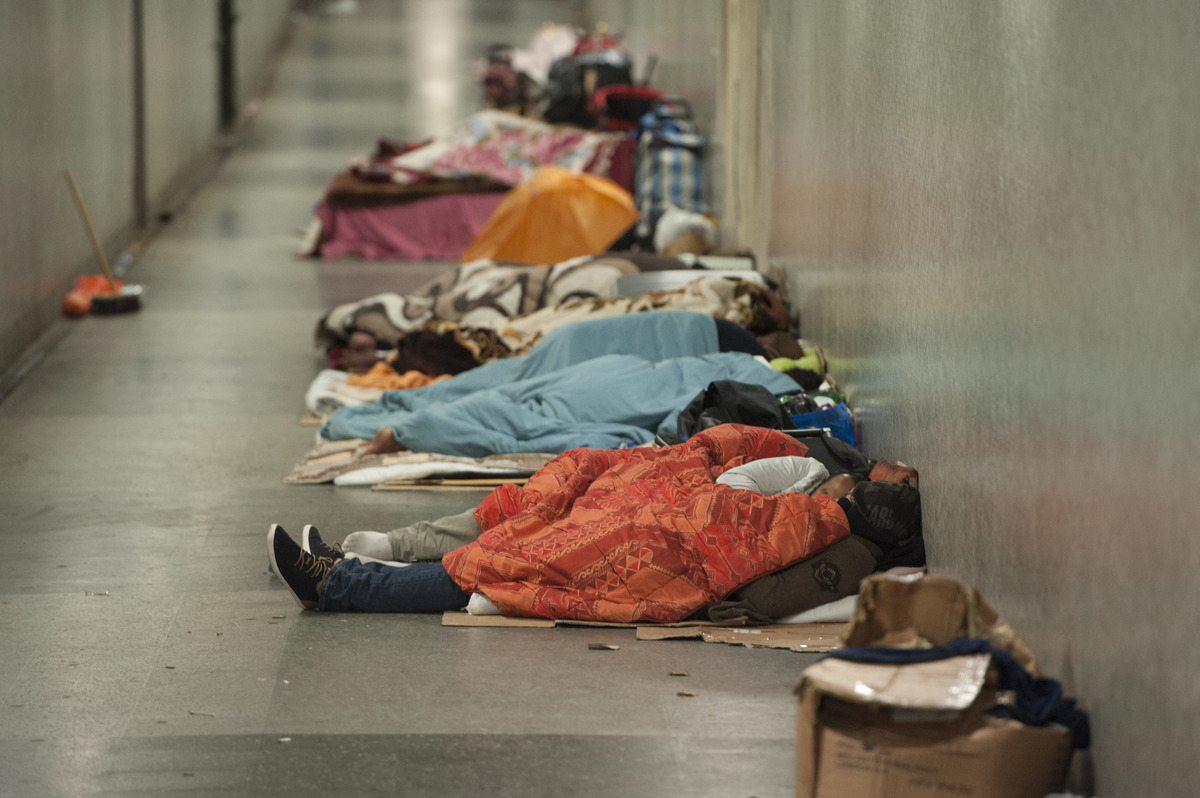 Owning a home in the capital is becoming harder for those struggling to get on the property ladder, due to the extortionate house prices on the market in recent years. This has a knock-on effect on driving up rents higher and higher so that people who would previously have been able to afford the rent of their homes are now unable to. When you combine this with an unstable job market and a shaky economy, it makes sense that there has been a sharp increase in homeless families and individuals across the capital.

With many private landlords evicting at-risk tenants, the direct consequence resulted in 41% of all homelessness acceptances, the figure recorded by data from the Department for Communities and Local Government (DCLG) in September last year.

The problem of London‘s homeless became so extreme that back in 2012, in response to the Localism Act, a number of local authorities across London, were considering the controversial move of sending their homeless out of the capital, to ease the pressure on the social housing waiting lists; which resulted in the number of enforced placements of people from the city to 40% in 2014 alone.

This resulted in the devastating consequences, as in some cases families were being re-homed miles away from their loved ones and reasonable opportunities of securing a job. Unfortunately, children were among those particularly affected by this policy, as they were torn away from their schools, friends, family members and support networks, such as GP’s surgeries. 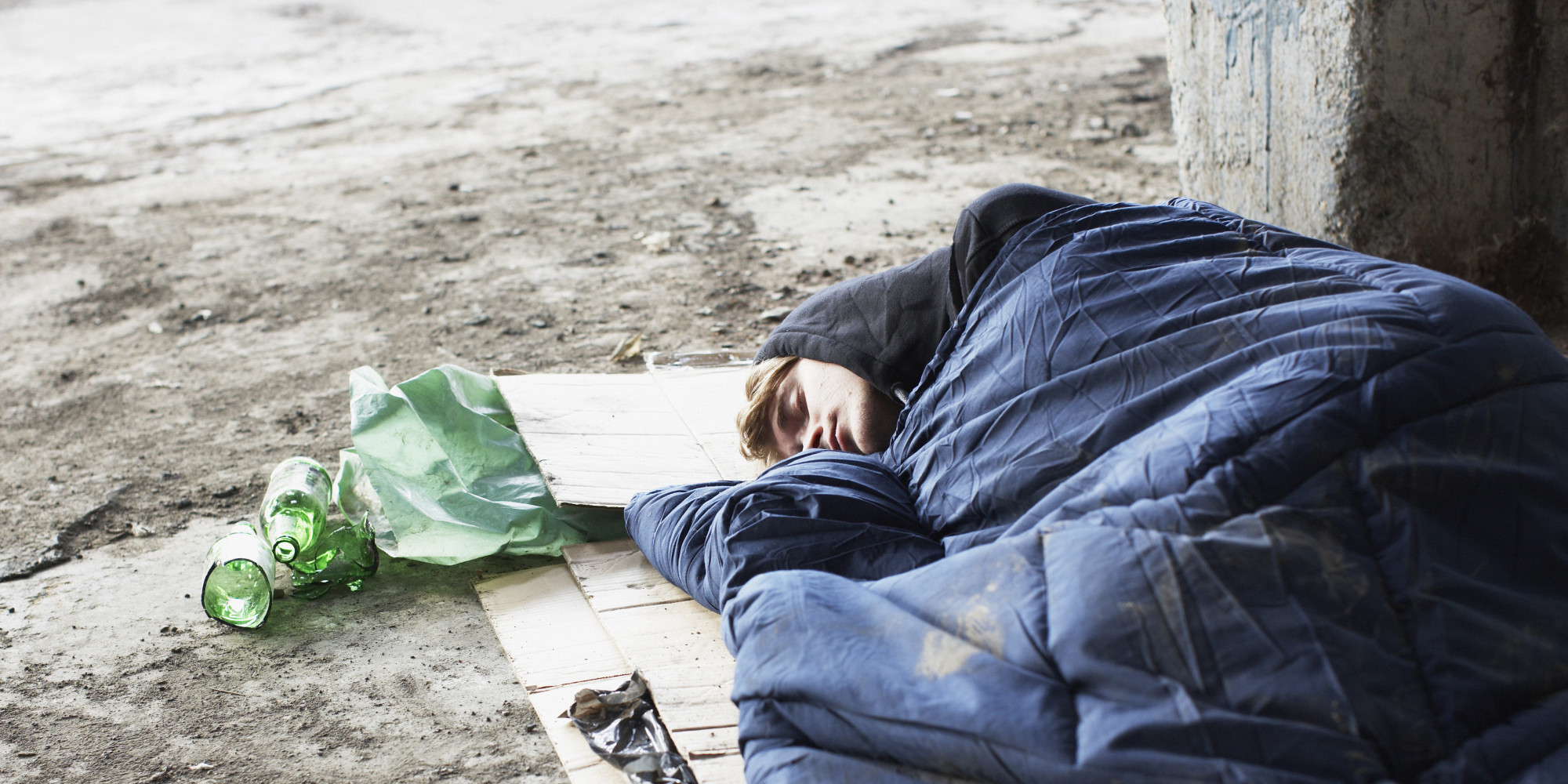 In the main, most private landlords aren’t comfortable renting their properties through ATS contracts and prefer to let to tenants who aren’t dependent on housing and other benefits. However, the evictions from ATS tenancies and their impact on rising homelessness numbers are a direct result, of social housing and previous government schemes being stretched to breaking point, following government cuts in response to the  2008 financial crisis.

Prior to 2008, local authorities didn’t have to rely so heavily on these volatile, short-term housing solutions, for those who are dependent on social and housing benefits, such as ATS tenancies through private landlords. There is no question that private landlords aren’t directly affecting the rising homelessness numbers across the UK, but this is only because of the direct results of the government’s cuts that affect the most vulnerable members of our society.