Britain’s exit from the European Union is now happening, and a major concern is real estate prices, and we all wonder what will change. There are no homebuyers for the first time who want to see higher prices at their fingertips, and similarly, the owner does not want to experience the price of their home or flat to reduce their capital.

Edinburgh experienced the highest growth in housing prices by 6.1 per cent. This is above the 3.9 per cent average. The city represents a different direction that has nothing to do with Britain’s departure from the European Union. The trend is expected to continue to affect the real estate market in 2020 and beyond. Edinburgh is now facing something similar to housing fizz that existed 15 years ago in London. Edinburgh is a very popular urban city where housing demand has far exceeded supply. As the inventory of available homes decreases, the price of homes increases at rates over the national average.

Last year, the Nottingham home price growth rate was 5.2 per cent higher than the national average. This city also has a development that has nothing much to do with Brexit and can continue in 2020. Housing price experts buy affordable homes in regions and cities that were previously less obvious choices. Something related to this trend occurred in Sheffield and Leeds in 2019 and registered the highest demand from UK buyers.

Recent approximations indicate that housing prices in some parts of the Midlands and northern England and will increase by up to 15 per cent in the subsequent five years. In case you plan to take advantage of the possibility of reaching these areas, you must act quickly. The increase may be greater in individual cities.

London or the Southeast

In case you are in London or the southeast, things could be less urgent, as prices in London, Cambridge, and Oxford showed a very uncertain increase of below 2 per cent in the year 2019. A sudden increase in prices after Brexit is probably impossible. However, housing costs in these cities remain the highest in the nation. If you are considering settling in one of them, you should think about lower loan interest rates, which might be affordable for home purchases in these areas.

This city is famous for being among the most vibrant cities in the United Kingdom. It provides jobs for young professionals with reasonably priced housing for families across the state. The set of professional opportunities that make Manchester City a thrilling place to stay. It seems that the city will benefit from the peak prices in the entire United Kingdom after Brexit.

Being the second city of the United Kingdom, Birmingham is uncompromising, with a great demand for private leasing properties. From 2016, the town has achieved a rapid increase in real estate prices. With the quick population growth and the need for thousands of fresh houses, home prices are expected to rise by 4.2 per cent in 2020. With infrastructure like the Commonwealth Games Village of 2022, this city is a magnet for citizens and international investors irrespective of the Brexit rating.

The town is the place to the third-largest number of new businesses in the United Kingdom, and the city’s population will double by 2050. The city can be easily reached from London and is near other cities such as Oxford and Cambridge. Despite a vote on Britain’s exit from the European Union, the region has seen a housing price increase by more than 21 per cent in the past five years, which is expected to continue. It is an upcoming region on the verge of being monitored.

After voting for Brexit in 2016, the UK real estate market faced a period of improbability. Some regions have faced slow progress, while others have shown increases in the four years. But what are the sellers and buyers expectations in 2020? The response to this query depends on the location of the property within the United Kingdom.

There have been unprecedented movements in the financial markets ever since the coronavirus pandemic hit. COVID-19 trigg 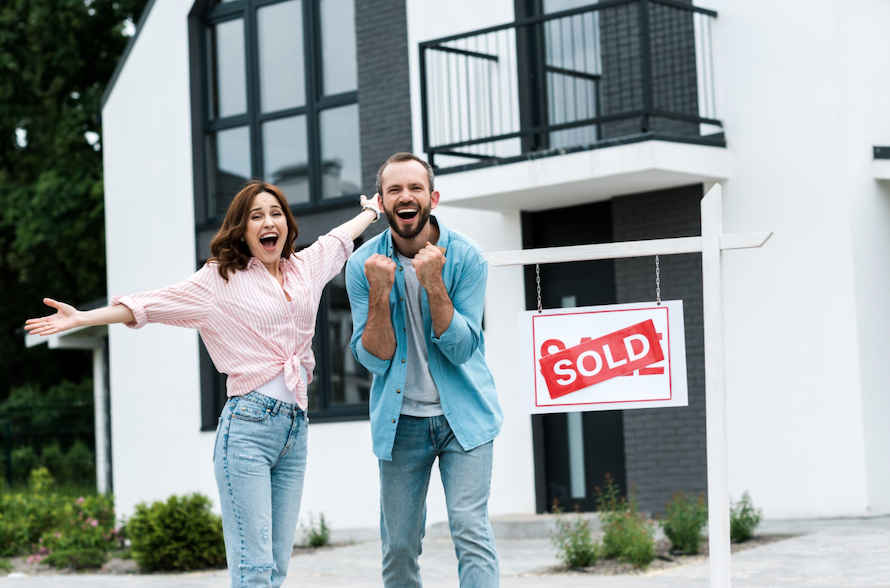 POSTED BY THS        READ MORE
Investing in Real Estate while in College: Tips from Experts
Posted on 21st June, 2021