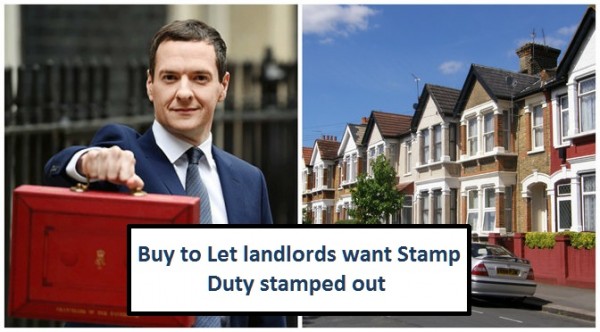 During the Autumn Statement back in November 2015, George Osborne announced plans to increase stamp duty by 3% on all second properties purchased for over £40,000. The new surcharge, which will be taking affect as of April 1st 2016, has been met by harsh criticism from prominent voices within the property sector.  The Council of Mortgage Lenders (CML) have challenged the proposal due to its relaxed regulations on new-build developers, instead professing that more should be done to accommodate small scale investors who are looking to rebuild and redevelop homes as well as clarifying whether there is favour towards developers over landlords.

“(The Government) should recognise the potential for even small-scale and individual investors to contribute to this through off-plan purchases, and should not discriminate against them”. Kate Faulkner of PropertyChecklists.co.uk backs this up further by saying it “misses a great opportunity to encourage smaller scale landlords to create new homes rather than buy existing ones”. Understandably, why should landlords be penalised for developing new living quarters when they are performing the same task as a developer? Why are landlords not being incentivised to build new homes? Although it may not be on the grand scale at which developers have the access and resources, they are still providing new homes across the country, and with the magnitude at which landlords could redevelop, it is perplexing to impose further regulation to stop growth in a market which is in need of growth. Stamp Duty has always been a spotlight moment in most Autumn Statements, with Osborne boasting that 98% of households would benefit or be no worse off under the 2014 implementation.

Furthermore, this increase in tax costs has become the catalyst for a rise in demand for property. Many estate agents reported a surge in interest from property investors looking to bypass the new regulation before the April 1st deadline. The housing market during December 2015 was described as “unusually buoyant” by the Royal Institution of Chartered Surveyors (RICS), as a result of this new interest. Potentially, this could be the beginning of a strong few months for the housing market, in the run up to the new regulations implementation as landlords and developers will be looking to bypass the new levy in time.

ABOVE: One buy to let landlords reaction to the 2015 Autumn Statement

There have, however, been calls to enquire about the finer details of the stamp duty being imposed upon couples. It has been revealed by the treasury that married couples will be treated as one unit, so will therefore will be liable to the stamp duty charge if they are looking to move in together as they will technically be purchasing an additional home. Steven Swinford of The Telegraph noted that the cost would be a “tax on marriage” where married couples would be penalised “while allowing unmarried couples to escape the additional levy by putting a property under each of their names”.

And the turmoil doesn’t stop there. Parents who are looking to invest in a property for their children will also be liable to a stamp duty cost, even if the property is purchased outright or jointly with their child. The property would still be considered a second home for the parent. These problematic tax increases may prove troublesome after the early 2016 ephemeral property boom, with some arguing that the HMRC and Treasury bosses are cosying up to the corporate giants. Continuing its trend in high property demand post Stamp Duty implementation remains to be seen.

Are you a landlord looking to list privately and for FREE? Why not list with TheHouseShop.com today. 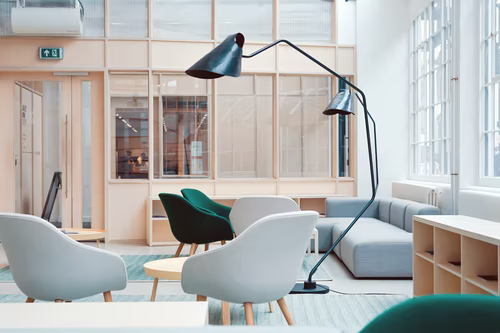 Need Help With Your Interior Design? Here Are Some Useful Tips
Posted on 08th December, 2021

Your home is a canvas where you have the freedom to express your style. While some people have a natural knack for inter

POSTED BY Editor        READ MORE
Need Roof Repairs? Here’ Why You Need to Hire a Professional
Posted on 07th December, 2021

Who doesn’t want to save money? Roof repairs can be a significant investment, especially for larger jobs. While yo 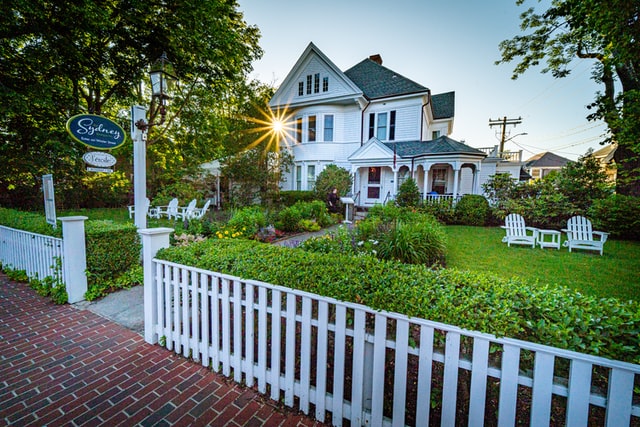 Top Ways to Easily Improve Your Front Yard
Posted on

Nowadays, many people are buying homes. Your house is one of the best investments you can make. They want to make them t