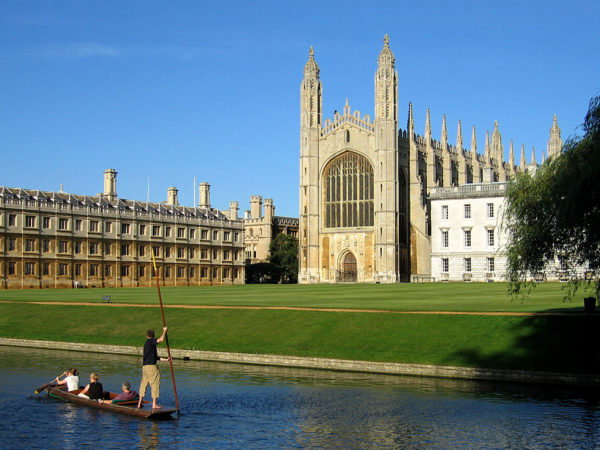 The city of Cambridge is a university town and the administrative centre of the county of Cambridgeshire, England. It lies in East Anglia, on the River Cam, about 50 miles north of London. According to the United Kingdom Census 2001, its population was 108,863 (including 22,153 students), and was estimated to be 130,000 in mid-2010. There is archaeological evidence of settlement in the area in bronze age and Roman times, and under Viking rule Cambridge became an important trading centre.