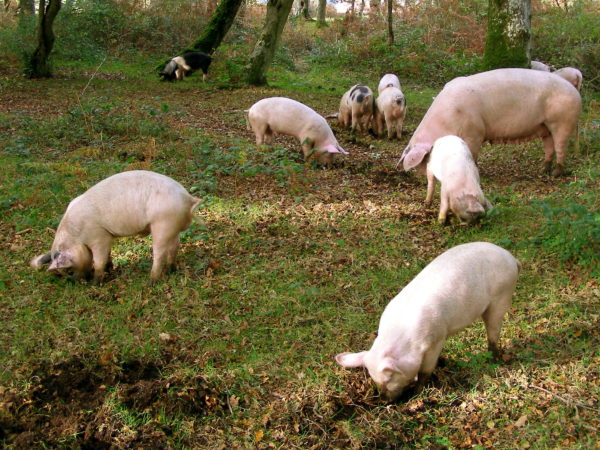 Common land (a common) is land owned collectively or by one person, but over which other people have certain traditional rights, such as to allow their livestock to graze upon it, to collect firewood, or to cut turf for fuel. Originally in medieval England the common was an integral part of the manor, and was thus legally part of the estate in land owned by the lord of the manor, but over which certain classes of manorial tenants and others held certain rights.