Does Planning Permission Really Need To Take So Long? 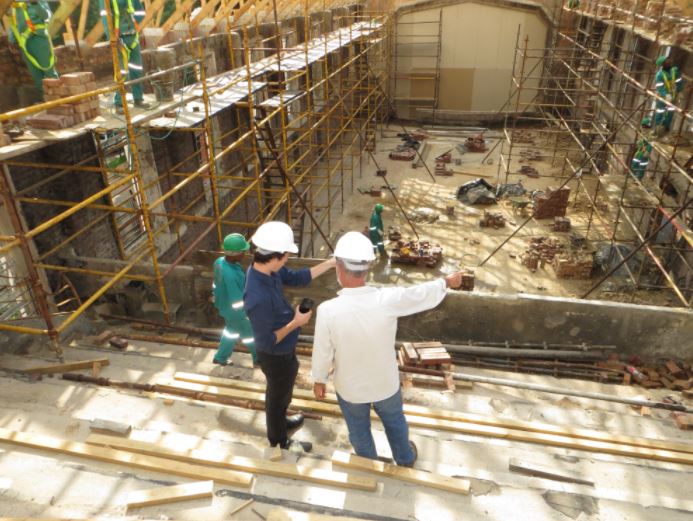 There are few things more frustrating than a bunch of legal hoops barring you from an ambitious housing project.

Still, there is much debate surrounding how long planning permission should take, exactly. Robert Jenrick, Secretary of State for Housing, Communities and Local Government, asserted that it could take 5 whole years for housing development plans to clear, while others dispute that, favouring sooner estimates.

Regardless of what you need planning permission for, consensus varies greatly here.

You need to take into consideration the size of the project, how many people are working on it, and also what deadline and scope are given from the start.

Does planning permission really need to take so long? You will find some pointers on helping things along here below.

Surveys have a big influence on how efficient the planning permission process can be.

Planning permission can drag on significantly when you are working with people who are, frankly, not suitably skilled for the job at hand. You shouldn’t suffer a lacklustre service, especially when you’re investing huge amounts of time and resources into your project.
If you need a rapid solution to your site’s sensitive environmental constraints, then the Arbtech Ecology Consultancy have your back.

This firm has specialised in ecological consultancy for over a decade. They don’t dabble in every sector, and they’re friendly and straight-talking, so you’re guaranteed focused results. Importantly for you, their entire business is built around speed, which means instant quotes and faster surveys.

Few magnificent buildings or extensions were ever constructed in a hurry.

When it comes to planning permission, many are concerned that a rushed job equates to a botched job. For example, though the government recently announced a ‘fast tracking’ of the planning process, critics have expressed that it could lead to slum dwellings and even broken building laws, which is obviously problematic, to say the least. Planning officers and architects were among those warning of substandard housing.

Patience is an important virtue in almost anything, but it is especially so in planning permission. The whole definition of ‘planning’ revolves around taking a step back, assessing a specific situation, and acting from a position of being informed and prepared. Practising patience at the start of things will enable you to make more rational, well-reasoned decisions. The project may cause things to vary too, so keep the context in mind too.

Though slow and steady wins the race, it might be that you have set your sites unrealistically high, causing the planning permission process to go slower than it should.
All the necessary regulations are to be followed in totality. For example, if your proposed arrangements are constantly rejected, then it could be because:

1.The desired build is deemed unsafe.
2.Your wanted changes may spoil the views or natural light offerings of your neighbours.
3.The plans infringe on the privacy of your neighbours.
4.You are trying to use materials that don’t match with the rest of your home, causing inconsistent appearances.

While a ‘your property, your rules’ mentality is at least somewhat understandable, it is also important to remember that planning permission is there to protect not only your interests but those of the people around you also. Doing what you want isn’t the name of the game here, so setting realistic standards will help things get off to a far smoother start.

The speed of securing planning permission is largely to do with many factors; your planning, your attitude, and who you work with. It’s somewhat relative also, so keep your perspective consistent with what you’re constructing. After that, you’ll see that things move along at the appropriate pace for a good build.

Ultimately, it is also about ensuring you doing everything correctly. You need to have patience but also you need to be thorough.

Obviously, if you have not been thorough, then the whole process will take longer. Ensure you and whoever else is working on the project has gone through the details with a fine-tooth comb and this should ensure a smooth process. If it is a larger project then you can expect a considerably longer process.

When to use Stainless Steel Wall Mount Shelves
Posted on 27th June, 2022

Stainless steel shelving is a good helper in your kitchen. They can help you arrange dishes, utensils, food and spices b 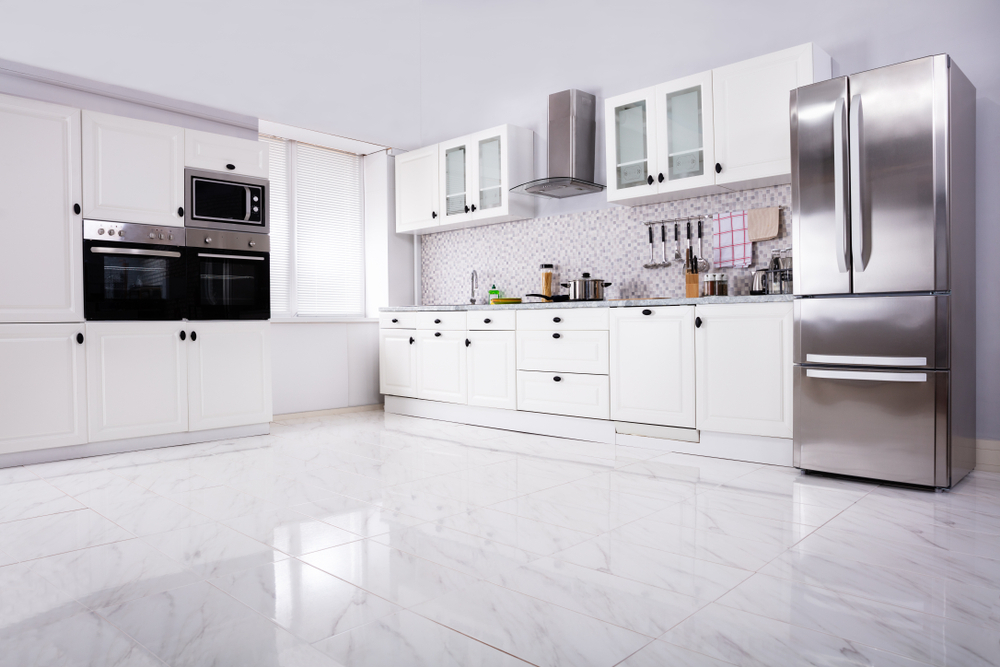