How to get rid of Indoor Pests 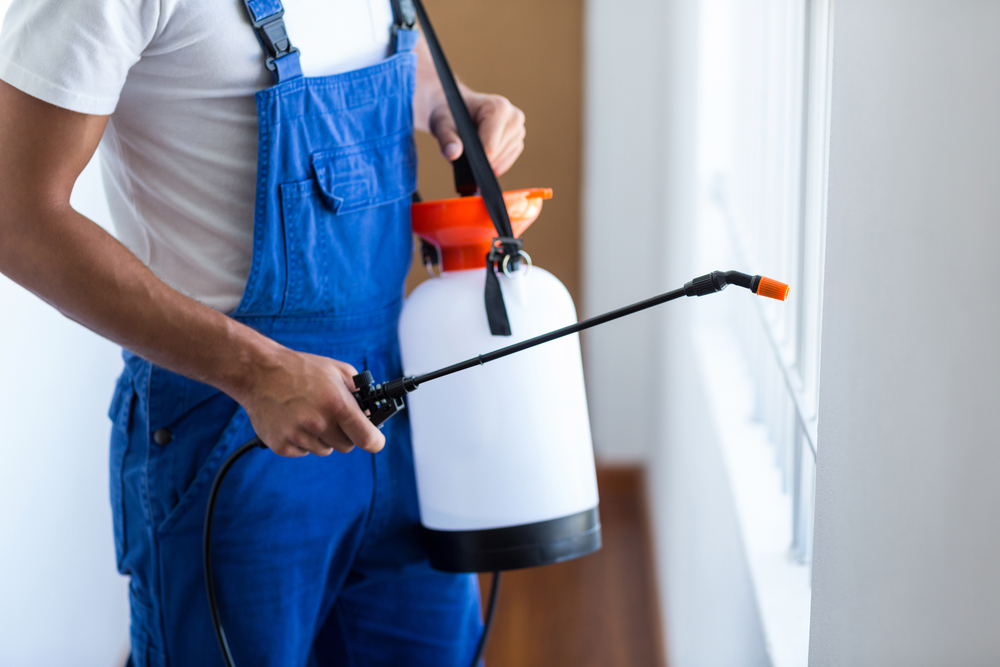 When you deal with pests in your home, it sometimes feels like it’s an eternal battle to keep their numbers under control. There is a temptation to wonder what would happen if you stopped fighting them entirely. Pests can cause severe damage to your home, your health, and even your personality. If you let them get out of control, you set yourself up for losses.

The following are some of the damaging effects of pests.

Disease-carrying insects and rodents such as fleas, cockroaches, mosquitoes and rats can spread many diseases. Many different conditions can be transmitted by insects, such as Lyme disease, strep, Rocky Mountain spotted fever, salmonella, malaria, and dengue fever. In particular, mosquitoes can carry diseases like the West Nile virus and the Zika virus. Several disease-carrying rodents, including bats, have the plague, hantavirus, and other severe illnesses. Rodents and larger mammals can even carry rabies.

Furthermore, these pests can transmit maladies to the animals in your home and other animals. When flea-ridden desert sand was brought near their home, an Arizona family was seriously ill with strep. The sand was meant for a sandbox. Fleas were transferred from the sandbox to the house by the family cat. Family members were bitten. Aside from diseases, pests can also pose serious health risks to humans. Several rodents and insects are known to cause allergies, and some have venom that can cause injury or even death.

The problem of allergens is also a concern. Pests can bring allergens into the home; this is a concern. They can also cause allergic reactions, pollute the air with their faeces, and shed skin. A typical indoor allergen is the dander of dust mites and the droppings of dust mites. Nonetheless, allergies can also be caused by other pests. Both black widows and brown recluse spiders are venomous spiders whose bites can cause significant health problems or even death if untreated. In addition to wasps, hornets, and bees, other insects can sting humans, which cause severe, and sometimes lethal, allergic reactions.

Bugs can cause structural damage to your home as well. In cases when wood structures in your home are not treated for insects, and the pests take over, you’ll find yourself paying high repair costs. It is not unusual for mice and other rodents to chew on electrical wires, causing shorts that ignite fires. It would help if you considered the immense destruction and harm pests can cause. Termites are another severe problem when it comes to structural damage, especially since they are attracted to humid environments, which we have in Georgia in abundant supply. The cellulose in wood is their food source and can pose a severe problem for wood houses. You should consider how much damage they can do if they’re allowed free reign in your home and the costs of repairing it.

How to get rid of them?

If you don’t want to hire a pest control company to remove common bugs from your home, there are ways to do it yourself. Here are six easy steps to de-bug your home.

1. Peppermint Oil – Besides making your house smell wonderful, peppermint oil and mint plants naturally repel ants, spiders, mosquitoes and even mice. Mix 10 to 15 drops of peppermint essential oil in 8 ounces of water, then shake and spray the mixture around doors, vents and windows.

2. Diatomaceous Earth (DE) – Made of crushed fossilised single-cell algae, diatomaceous earth doesn’t hurt humans. Still, it is dangerous to insects with an exoskeleton, such as bed bugs, which feed on dead cells.

3. Neem Oil – Over 200 species are killed by Neem oil, but humans and wildlife are not affected. Spritz neem oil on indoor plants to repel aphids, thrips, and whiteflies.

5. Pyrethrin – Extracted from chrysanthemum flowers, Pyrethrin is an insecticide that affects an insect’s nervous system. To quickly eradicate them, spritz Pyrethrin on insects with rigid bodies, such as mosquitoes, moths, flies, and fleas.

6. Lavender – It is believed that the smell of lavender plants effectively repels mosquitoes, fleas, flies, and moths. Place sachets of dried lavender in closets or use 8 ounces of water and 5-10 drops of lavender essential oil to spray around your home to keep bugs away.

Prevent pests from becoming your headache. Take every necessary measure to be done away with them. Keep yourself and your family safe by following the above pest controlling actions or hiring a professional pest control company. 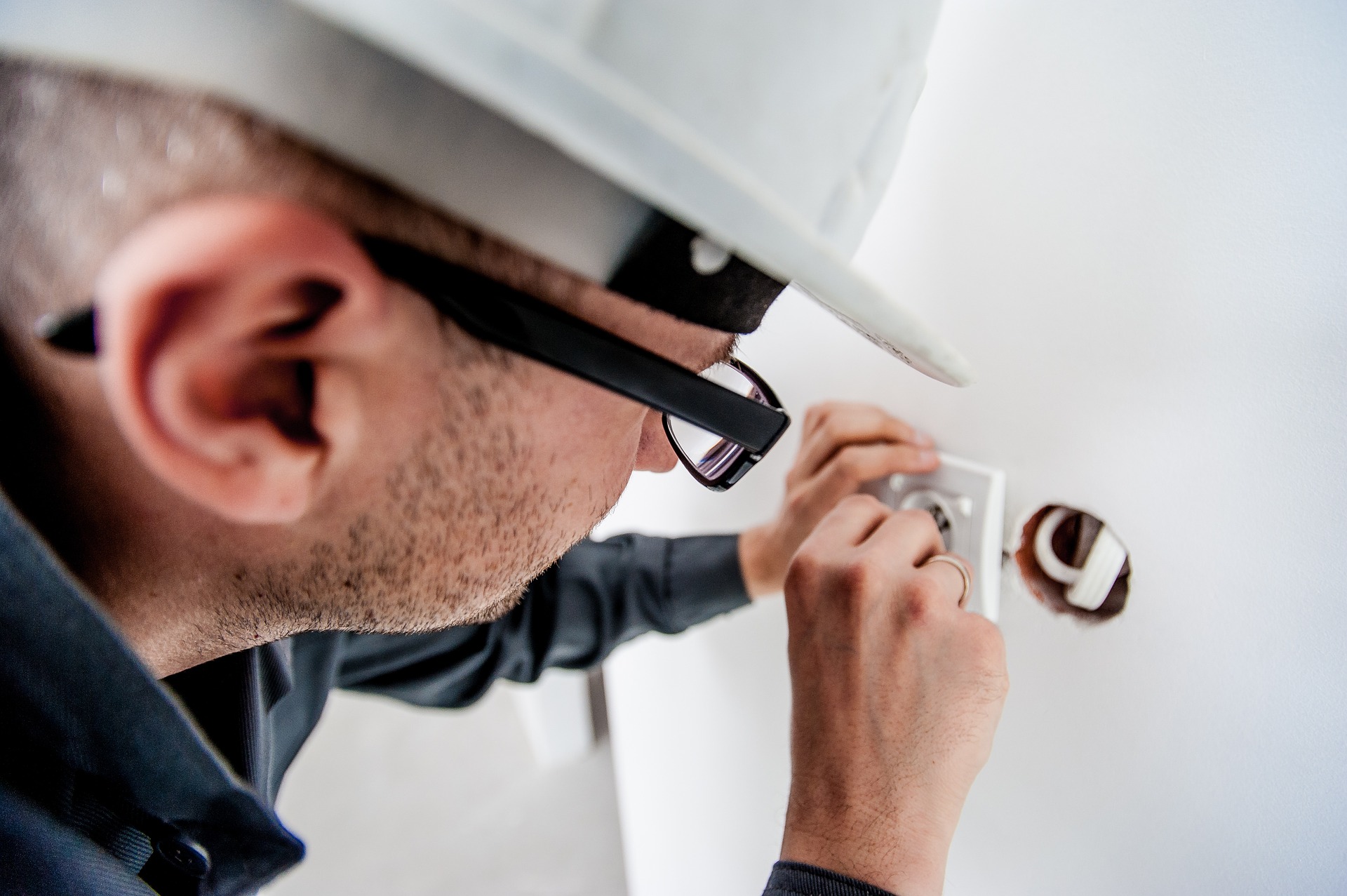 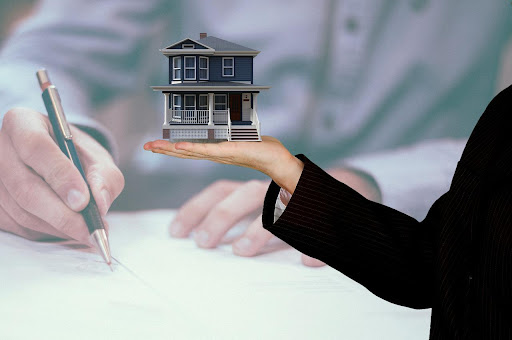 How to Use Equity Release Effectively
Posted on 13th May, 2022

More and more homeowners are finding themselves in a situation where they need to find a new way to finance their homes.

9 Additions Will Make Your Home Worth More
Posted on

Are you looking for ways to increase the value of your home? If so, you’re in luck! Many other home additions can