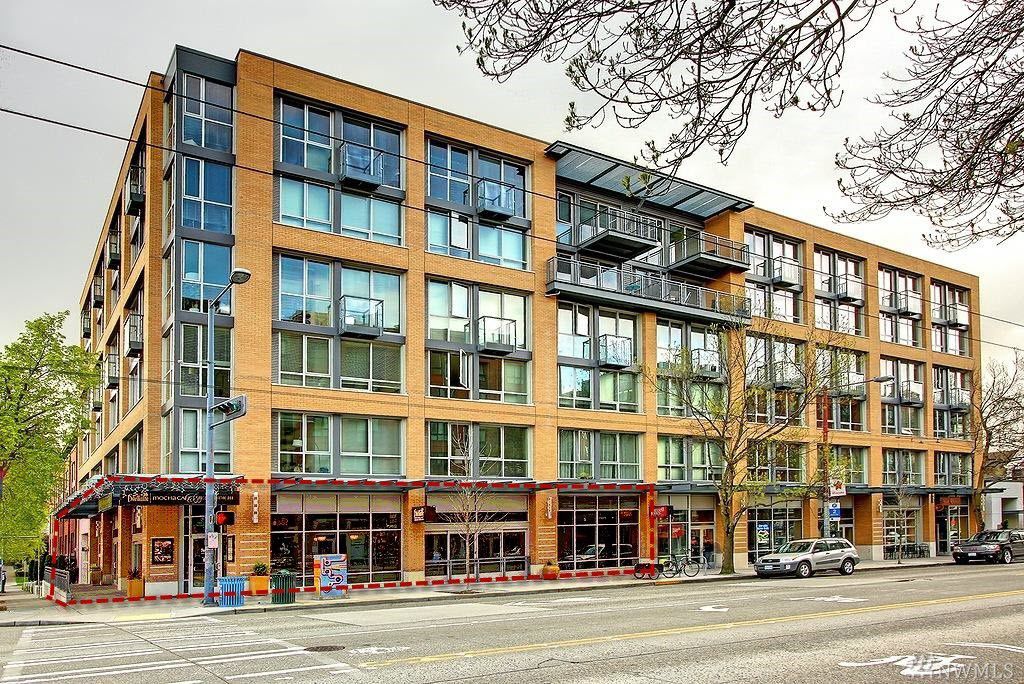 The Seattle condo market seems to be making a comeback as more homebuyers are looking at Seattle condos for sale in order to secure ownership. The recent boom in the condo market is attributed to the low interest rates, which are enabling more people to afford homes. Condos present great opportunities for home ownership because in most cases, a condo is often cheaper than a single-family unit in the same location is.

Changes in the market

In the recent decade and over, there was a boom in the occupation of apartments in Seattle while occupation of condos noted a steady decline. Most people then preferred to rent out an apartment while staying in the city and buy a home or rent another home later when they secure another job.

Notably, the main difference between an apartment and a condo is the ownership status because the appearance of the buildings is quite similar. An apartment has one owner who rents out the units in the building to various tenants. The owner may be a moneyed individual or a corporation. The owner of the apartment sets the rules of the building and occupancy is under their specific terms and conditions. On the other hand, a condo is a building whose units are owned by different individuals. The owners of the individual condos may opt to live in the condos or rent them out to tenants. As such, a condominium complex has several landlords under one roof. The owners/landlords make the rules regarding the interior of their property while the homeowners’ association makes general rules regarding the exterior of the property and certain aspects of the interior including home improvement projects.

Seattle real estate listings featured apartment buildings for a long time and as such, there was low supply of condos. This led to an imbalance in the real estate market and while demand for apartments decreased over the years the demand for condos increased but the supply was low. The low supply of condos led to increased prices especially in cities such as Capitol Hill. Over the years, homebuyers have been seeking to buy condos away from the bustling cities hence they are now focused on the city outskirts that provide housing with an affordable price tag.

There has been a notable increase in the construction of condos in the past decade and this is attracting homebuyers to the Seattle condo market. Seeing, as the supply still does not match the current demand, the pricing is still quite high. However, financial institutions are now making it easy for buyers to afford housing by easing up on the stringent terms and conditions for mortgages. Homebuyers are now able to buy homes with as little as a 3.5% deposit.

The Seattle real estate industry is seeking to establish a healthy balance between apartments and condos to avoid starving one group of people while over-feeding the other group. The hopeful result is that prices of condos will stabilize and more people will be able to own property inside and outside cities.