Settling in to Greek culture and lifestyle 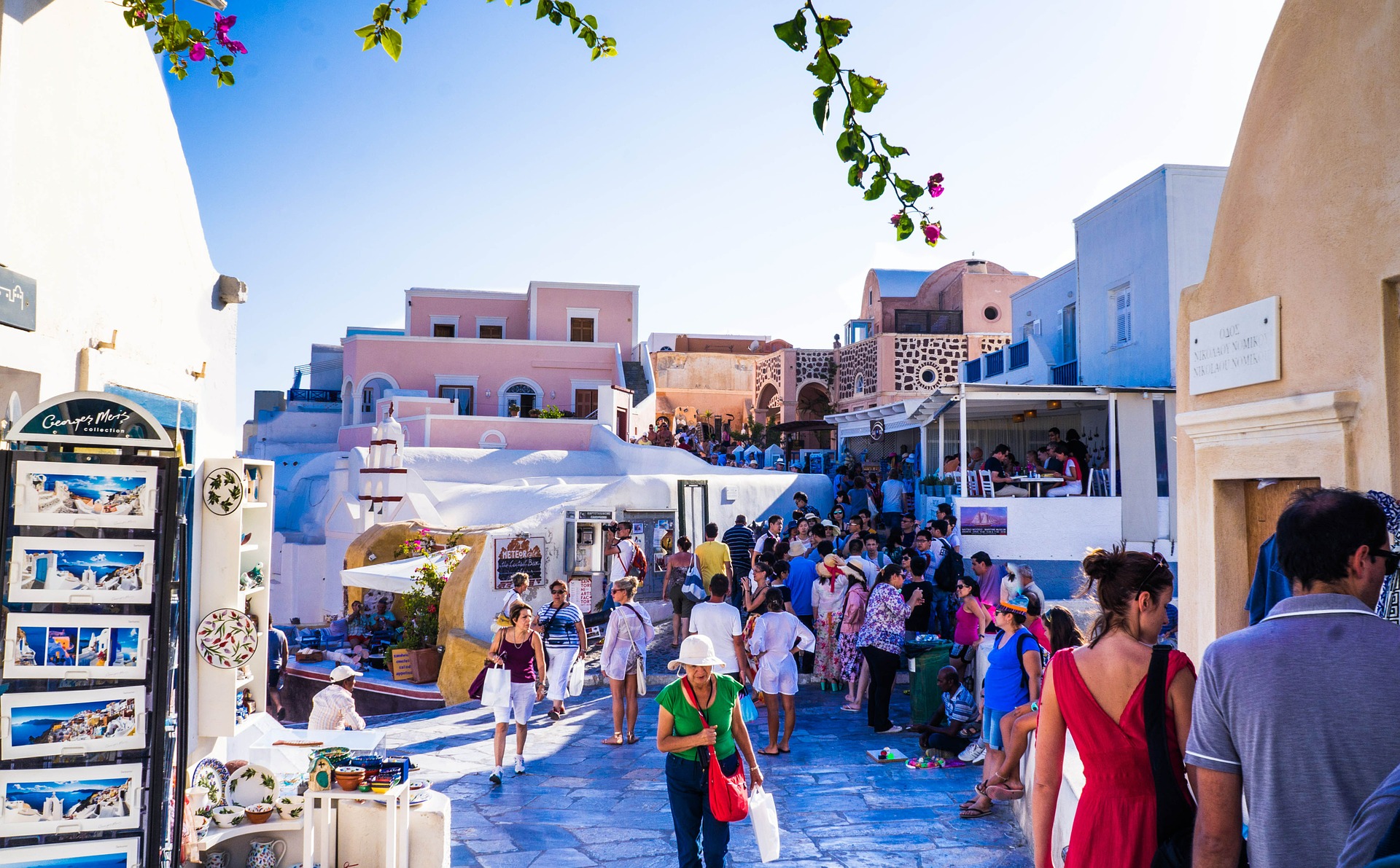 Greece; its history, cuisine and mediterranean atmosphere may feel familiar but that certainly doesn’t mean that expats making their move there won’t be immune to culture shock.

Greek culture has ancient roots and rich traditions, traditions that are still intertwined with the modern way of life. No matter where you choose to begin your expat journey in Greece, there will be the expectation that the Greek culture is understood, and in the least, respected.

Although English is widely spoken across many parts of Greece, learning the language is going to be your ticket to truly settling into the culture. Having said that, Greek is renowned for being tricky to learn.

Firstly, Greek has its own alphabet which differs quite widely to the English one. This means that, although many English words have their roots in the Greek language, it can be more difficult than with other European languages to spot the connection.

There are also differences between spoken and written Greek, as well as variances across the regions and islands of the country.

Greeks are, on the whole, accepting of those that can’t speak the language fluently. However, they are intensely proud of their language and its contributions to other European dialects; Expats making a long term or permanent move to Greece would do well to immerse themselves in the language and learn as much of it as possible.

Another potential aspect of Greek culture that could cause culture shock is work/life balance. The typical working day in Greece can vary depending on which region and industry you are working in – it may also be a longer working day than the one you are accustomed to.

Greece has experienced a period of troubled economy since the 2010 credit crisis which has reportedly had a negative impact on work/life balance for Greek workers. According to the Organisation for Economic Co-operation and Development (OEDC), the Greek population racks up one of the highest amounts of working hours in a year and also tends to have less holiday time too.

Having said this, expats hoping to create a new life in Greece shouldn’t be completely disheartened by the recent economic difficulties that the country has been experiencing. The Greek government is keen to attract expats and entrepreneurs to the country in a bid to help boost its economy. To this end, the Greek government has created a number of incentives aimed at attracting those who wish to live and work in Greece, particularly in the tourism trade.

Expats wishing to explore the potential of becoming an investor or entrepreneur in the Greek economy could visit the ‘Invest in Greece’ website for more details about the opportunities available.

Taxes in Greece, as with many countries, can be somewhat of a controversial subject. Since the credit crisis, tax laws, as well as tax thresholds, have undergone a lot of change; when looking to work out an exact obligation, expats should seek the official advice of a tax advisor. Currently, anyone who is in Greece for 183 days or more is subject to Greek income tax, although it is worth noting that expats are only taxed on their Greek income.

Although healthcare in larger metropolitan areas tends to be of an excellent standard, healthcare provisions across the country are not always deemed to be adequate. Expats relocating to more rural, or island regions of Greece should be aware that travelling to receive certain types of medical treatment, particularly in public hospitals, is often the norm.

Greece is predominantly a christian country, with over 88% of Greeks being a member of the Greek Orthodox church. Because of this, much of the country’s culture, traditions and law are based around Greek Orthodox values.

Shop opening times can be a new experience for expats to get their heads around. As Greece is very much still a traditional country, it is not uncommon to find that the majority of shops will not be open at all on a Sunday, particularly in more rural areas or outside of the tourist season.

Shops also keep hours that you may consider “non-standard” throughout the week, especially as different hours are held for different days.

In larger, metropolitan areas the shops tend to be open from 9am-5pm on Mondays and Wednesdays. On Tuesdays, Thursdays and Fridays, the shops are most likely to be open 9am-3pm with larger stores opening up again from 5pm-9pm. On saturdays, large shops such as department stores tend to be open from 9am, right through to 9pm. Expats should bear in mind that shops in more rural areas will most likely keep reduced versions of the hours found in the larger cities, particularly when ‘out of season’. 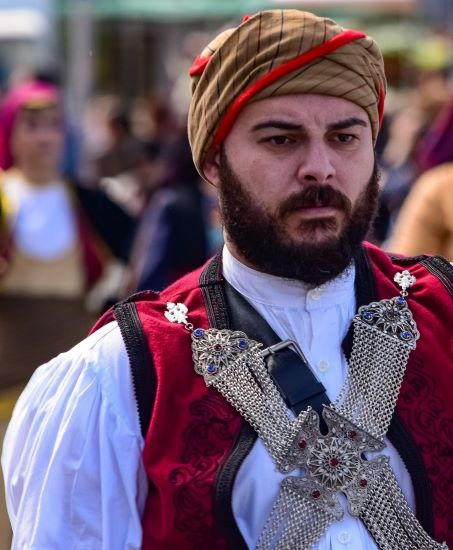 Celebrations are a big part of the Greek calendar. Like many other predominantly christian countries, Easter and Christmas are major celebrations throughout the year. Easter, in the Greek Orthodox calendar, is a week-long celebration which does not always coincide with the Easter dates for other western-christian countries as it is calculated on a modified Julian calendar (rather than the Gregorian calendar).

Greek celebrations are still deeply intertwined with religious ceremony. The Christmas period in Greece is most traditionally observed as being between the Feast of St. Nicholas and the Feast Epiphany (6th December – 6th January). Epiphany is marked across Greece with a ceremony where a priest will bless the waters with a Holy Cross; it is not uncommon to see young men jumping into the water after the Cross to attempt to catch it and gain the priest’s blessing for the year.

The other important celebration for expats to note is name days (or Eortologio). In Greece, holy name days are celebrated instead of, or as well as your birthday. The Greek Orthodox church dedicates each day of the year to a different saint or martyr from the Bible. Children named after a saint will typically have a celebration and be given gifts on this day, rather than their birthday. For children that are not named after a saint, their celebration will fall on All Saints Day, which is typically 8 weeks after Easter.

Expat children living in Greece will certainly not be expected to give up their birthday celebrations in favour of All Saints Day, but it’s an important custom to be aware of. Birthdays may be celebrated just with close family members whereas name days will likely be a bigger celebration.

Despite the economic obstacles that Greece has experienced in recent years, the country still has a lot to offer to its expat communities. According to the InterNations’ Expat Insider survey for 2018, Greece ranks amongst the top 20 countries for things like ‘ease of settling in, ‘friendliness’ and the ability to make friends.

For expats that are looking to benefit from the government incentives and the opportunity to invest in an economy that has hopefully already seen its darkest days, there is a stunning country with rich traditions and a welcoming population awaiting.