The Benefits of Having a Reliable Boiler in Your Property

Owning a dependable boiler for your home isn’t something everyone is immediately sold on. Sometimes, salespeople are great at recommending an HVAC system with visible ducting all around the ceiling areas and expensive yearly maintenance costs running into the hundreds of pounds that are better suited to a commercial environment. Other times, homeowners mistakenly believe that a boiler is an old-fashioned way of heating a home and providing hot water on demand. Well, that’s just plain wrong.

Here are just some of the many benefits of having a well maintained and reliable boiler installed in your home.

Boilers Are More Reliable Compared to Other Heating Systems

The basic boiler system operates with less moving parts when compared to other heating systems like an HVAC using heat pumps or old furnaces. Fewer mechanical parts means less things that can go wrong, break internally or get misaligned requiring maintenance or new parts to fix.

Thinking about forced aid heating systems where air is heated and distributed, they require a blowing fan to heat the air and several motors for active distribution. With a furnace, some are so old and inefficient that getting parts for them should they break becomes a bit of a nightmare.

Boilers, on the other hand, only have a circulator pump as the main mechanical part that must move within their systems. These are easier for engineers to stock and replace because once they diagnose the problem, they know quickly the parts they’ll need to fix it.

Boilers Are More Affordable Over Their Lifetime

A boiler is a simpler system to install and get running. Once it’s installed, it often lasts longer than competing systems too. A good boiler can operate well for 2-3 decades.

When comparing their lifespan to heat pumps used in HVAC systems, they only last 10+ years, and 15 years if you’re very lucky. With a furnace, they can survive 15-20 years, but they are less efficient to operate and harder to maintain which plays against their survivability record.

Boilers Are Easier and Less Costly to Fix

Due to the few moving parts, boilers are quicker to fix. Engineers can come out and fix them much quicker than with complicated HVAC or heaters with complex systems. Sometimes, simplicity and efficiency are a blessing in disguise!

It’s a good idea to get a boiler inspected on a yearly basis to check for any issues. This way, a possible breakdown can be avoided by early replacement of a suspect part. They can also receive tune ups by adjusting them to improve their running and to run without any trouble for another year.

Forced air systems that add heat to the air and blow the heat out of their heaters suffer from a phenomenon where the heat rises quickly to the ceiling. This is very inefficient and requires each room where the heating is turned on to continually be reheated to feel warm enough, especially in the colder winter months.

Using a boiler, heat radiates up from the heated pipes which is a more natural process. The heat which radiates in this manner distributes more evenly and is attracted to objects in the room. This prevents the heat from being lost to the ceiling in rapid fashion reducing the need to reheat each room repeatedly to stay warm.

All things being equal, with a boiler-based system the radiant heat is distributed quicker and covers the whole room sooner. The problem with cold areas in a room is no longer an issue because the pipes run throughout the floor – not just in one part of it. With radiators in the room, they can be positioned in more than one location to increase the heat levels and radiate heat out sooner too.

With a more consistent, faster heat source, getting the chills is avoided. This often makes boilers and radiant heat sources preferable when comparing how it feels to live in a home with this type of system installed.

Boilers have a reputation for being less energy efficient. That’s actually just marketing coming from companies selling heated air or furnace-based systems. The reality is that because radiant heat is more effective at eliminating cold spots and the warmth lingering at the level where people occupy the room – not at the ceiling – homes feel consistently warmer.

Radiant heat provides warmth across an entire home. It’s also possible to use sophisticated control systems to restrict which rooms benefit from heating at that time, but when unrestricted, every room stays consistently warmer. There’s no going into the bedroom and having to bundle up because the heating didn’t reach that far.

By avoiding getting the chills and feeling consistently warmer, reaching for the temperature controls isn’t needed as often. Your body gets comfortable at a certain heat level and settles in. Making expensive temperature adjustments to increase the heat level is no longer needed and saves money on the heating bill as a result. You also get sick less often too.

Hot water on demand is a requirement of every homeowner. They also want enough of it to run a bath or have a shower and wash the dishes in the morning. Boilers not only provide warmth throughout the home, but they also heat the water that runs through to the bathrooms’ washbasin, shower, bathtub and into the kitchen too. It’s there when you need it because it’s ready when you are.

Bacteria in the home like mould develops in wet and/or cold conditions. Similarly, damp in the walls most often develops when part of a home isn’t heated for long periods of time. This is a significant issue with older properties and older heating systems that weren’t installed in every room to save money.

With boilers and radiant heat, every room benefits from some warmth. No room is left to sit in the cold where property damage can occur through erosion of the walls because of damp or bacteria build up. These are very costly to resolve should they develop, and in a weightbearing wall, continued deterioration of the wall support structure could be dangerous when unresolved.

Boilers Can Be Supported by Cover Plans

While boilers are not as troublesome to maintain as other heating systems, they do need maintenance and sometimes can go wrong like any other system. Because of that, it’s a good idea to have a cover in place, such as the Certi Value+ boiler cover plan. This option is recommended because it covers an engineer call out to attend your property, assess the issue and fix boilers that need a part replacement to get them up and running again.

Certi, who have been in the business many years, also provide a complete range of plans that includes their value+ home emergency cover. You can choose one of these plans to benefit from more extensive support for your central heating, plumbing, electronics, pest control and other issues too.

Ultimately, boilers are a less fussy, more reliable heating and hot water solution than other alternatives. They also tend to be more energy efficient which is of interest to many homeowners who find their quarterly energy bill rather alarming. 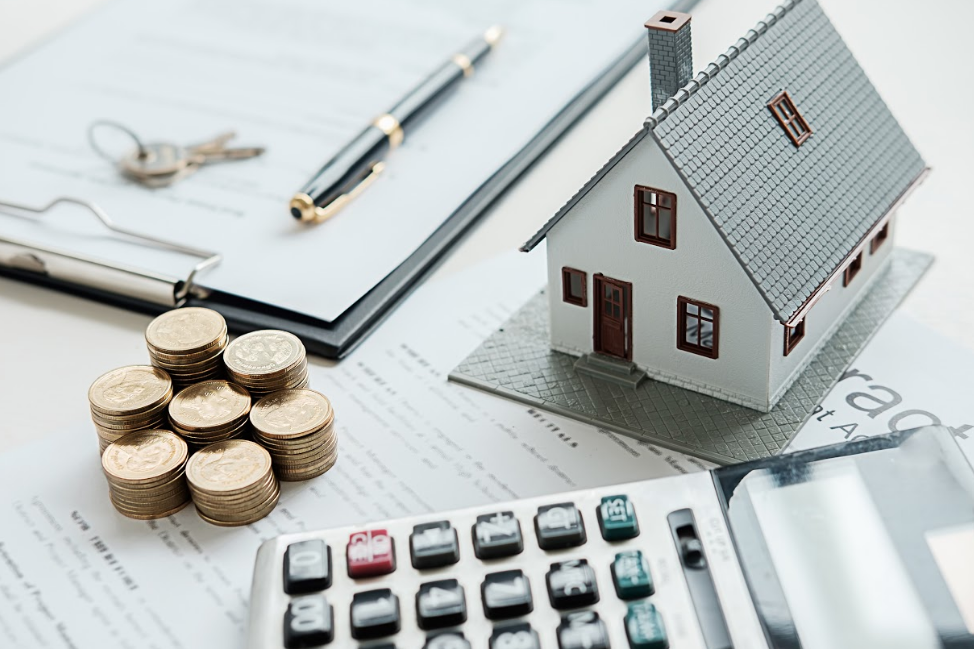 What To Consider Before Taking Out A Mortgage
Posted on 20th January, 2021

If you’re searching for your dream home, you’ll make a significant purchase at one point in your life. Before arrang

The living room is the place you spend most of your time in. This means it has to be one of the most comfortable and wel 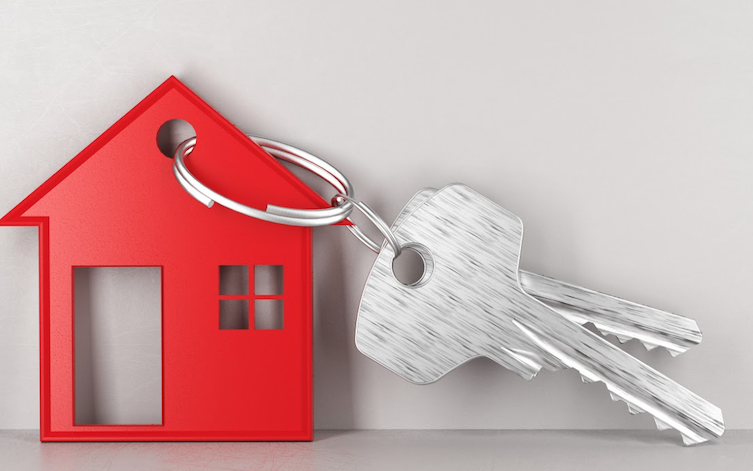 How To Prepare Your Home For Selling
Posted on

Selling your home may be a bittersweet process. Your home may have housed numerous memories that you created with friend