The UK Economy Still Stuck in the Slow Lane

From being the fastest growing economy among the G7, the UK became the slowest last year and continues to remain in the bus lane, as its peers overtake it. The UK economy grew by 1.8% last year, and this year, the forecast is even lower according to the Confederation of British Industry (CBI), which expects an expansion of only 1.4%. In Q1 2018, the UK’s economy grew by just 0.1%, its weakest quarterly expansion in over 5 years. Bad weather was to blame, but the recurrent themes are still weighing down on the world’s fifth largest economy.

Brexit technical negotiations resumed recently, with the focus on Northern Ireland as well as the future relationship between the EU and the UK. Despite the desire to avoid a hard border, deep divisions hit the headlines as every party demanded huge compromises from the other. The date for official Brexit is now less than 10 months away, but there is still ambiguity; with UK businesses and the general public lacking clarity and policy direction from policy makers.

With Brexit still a concern, the pound sterling (GBP) is expected to remain pressured against a resilient US dollar. The Bank of England was poised to hike rates during Q2 2018, but the plans were shelved after weak data discouraged the move.

There are still important dates for Brexit on the horizon: starting on June 12, the EU Withdrawal Bill was returned to the House of Commons for MPs to consider the Lords amendment. Later in the month, during the June 28-29 EU summit, this is expected to be the deadline for the resolution of EU, UK and Northern Ireland customs issue. There are at least five additional major Brexit dates until next year’s March 21-22 EU submit, which will be UK’s final one as an EU member. This will likely inspire investor fear, trigger market volatility and pile further pressure on the UK economy as well as the GBP.

With Brexit and other geopolitical factors limiting investment, the focus will now be shifting inward as domestic success remains the only hope for the limping UK economy. The signs are encouraging though, as last week, the UK Services Purchasing Managers’ Index (PMI) came in at 54.0, above the expected 52.9, and the highest level in 3 months. A Services PMI reading of above 50.0 indicates economic expansion and the most recent release means that purchasing managers are becoming more upbeat on market conditions to justify their increased spending.

Oil prices have been rising on indications that US stockpiles are on the decline and President Trump’s controversial sanctions against Iran and Venezuela. Earlier last week, US crude oil inventories were expected to shrink by 2 million barrels, but instead, they grew by 2.1 million barrels. This ensured a volatile week, with high volumes of crude oil trading, but the crude price closed relatively unchanged at circa $76 per barrel.

Iran and Venezuela pose a supply concern ahead of OPEC’s June 22 meeting where members, including Russia, will consider raising output to ease market and consumer apprehension. The UK will hope OPEC resolves the supply concerns swiftly as rising oil prices would pose an Inflation risk.

UK inflation is expected to hold steady at 2.4% when the data is released next. As noted earlier, the BOE already balked at the idea of hiking rates but there is now worry that higher oil prices may trigger an uptick in inflation. Higher oil prices will feed into the whole economy and pile even more pressure on the Monetary Policy committee to hike rates in order to curb inflation, which has sustained above the BOE’s 2% target.

All these factors point to an overall neutral forecast for the UK economy. The positive signs of domestic success are weighed down by the ever-present hard Brexit concerns and potential rising oil prices. This will not inspire much investor confidence and will probably keep the UK economy lagging behind its peers.

How to Increase Property Value by Adding Water Treatment
Posted on 10th February, 2020

Imagine spending a huge fortune and buying your dream home, in your favorite picture-perfect locality, only to realize t 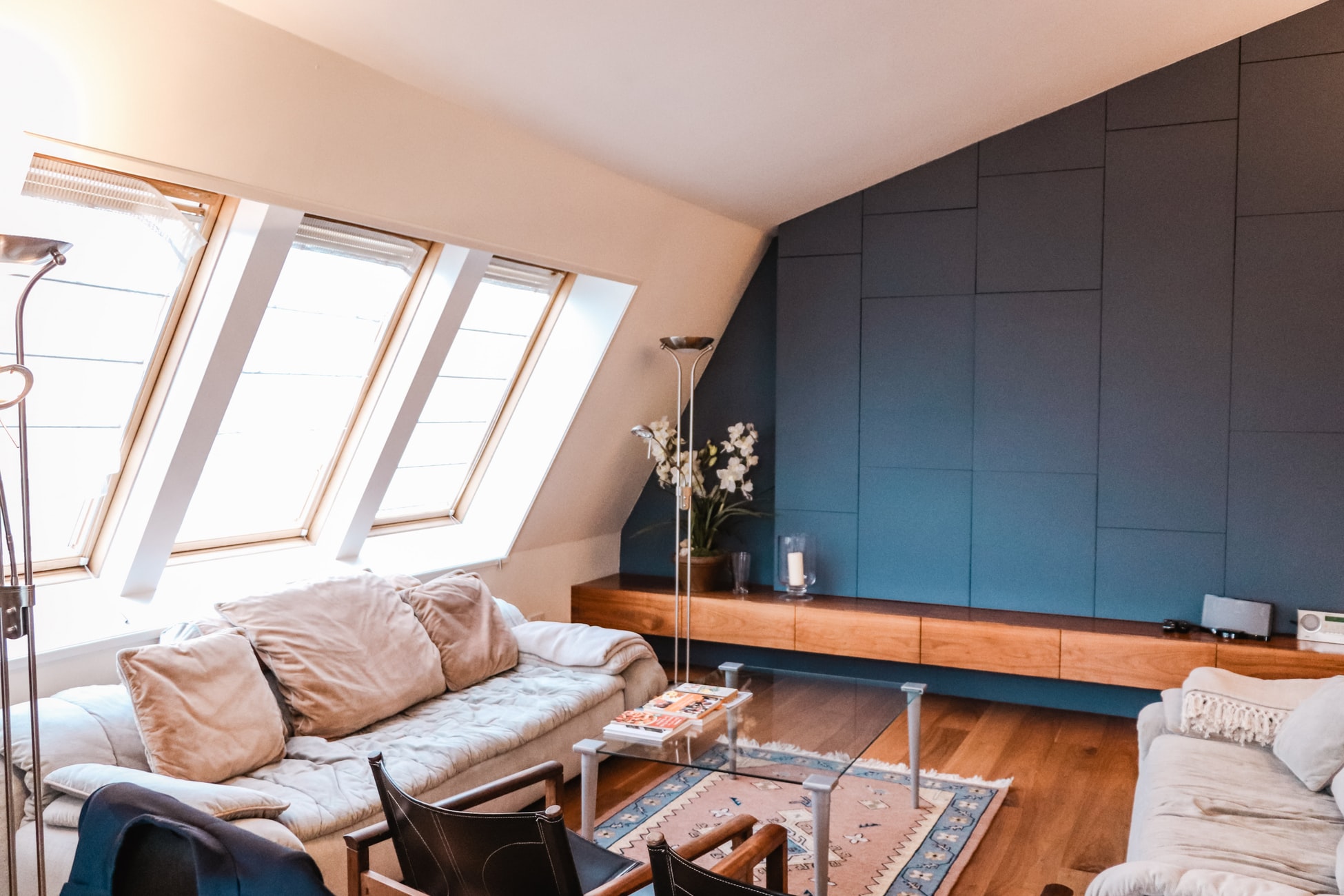 Fred Latsko on Finding a Stress-Free Tenant to Rent Your Home To
Posted on 22nd January, 2020

Achieving financial freedom is one of the surest ways to live a more blissful, stress-free existence, eradicating the co 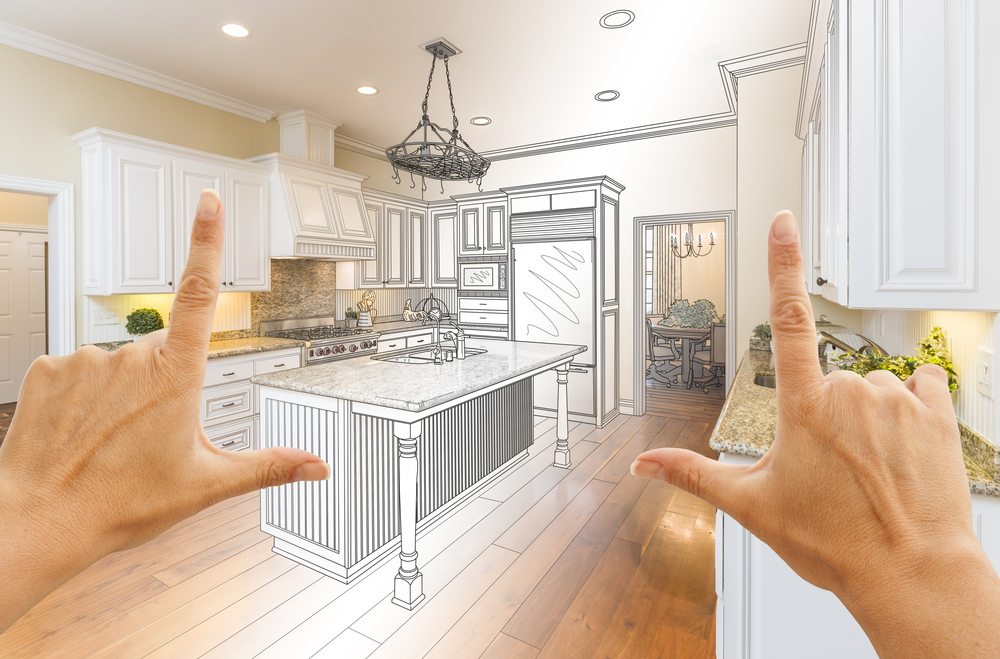 After many years of living in your home, it tends to need a little remodeling after a while to make it look good as new.