Things to Look into Before Moving Abroad 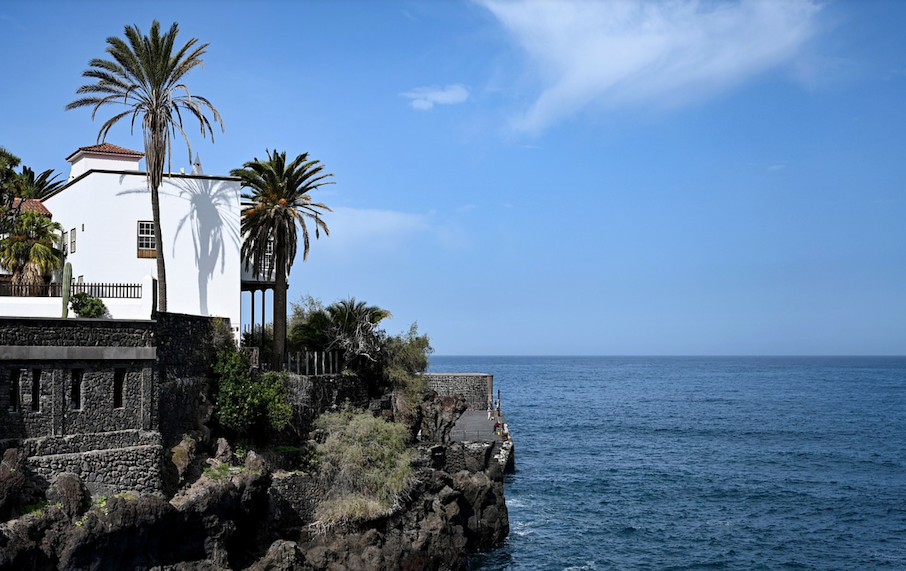 If you’re talking about relocating to a new country, it can be a challenge. There’s so much to think about in a big move. There is a lot of stress mixed with a lot of excitement.

So, you’ve got the basics covered. The visa has been accepted, so has the job offer, and your new home is waiting for you. Surely that’s it. All that’s left to do is pack and board a flight, right? With all your feelings coming to the surface it can be easy to miss fewer major aspects, that might give you a shock when you get to your target country. Take a look at our tips for things you should look into before you step off the plane to your new home.

Take a look at your target country’s cost of living rate. It will vary from country to country and from situation to situation but is a good placeholder when comparing your current life to somewhere abroad.

If you’re looking into renting, which is advisable when first moving, monthly rent can vary wildly from location to location and will depend on other factors like amenities, size, renovation, neighbourhood, etc. Shop around online to see what would be best for you.

If you’ve got your DBS home loan or you’re determined to eventually get a mortgage, it would be helpful to redo your budget to understand what you can afford the month to month. A helpful tip would be to get a VPN, change your search options to your target country, and start researching prices of everything you would have to buy month to month: gas bills, television packages, travel, etc. Compare your “wants” and your “needs” but keep in mind that it is common in smaller countries to try to take advantage of foreigners, which would be another reason to make sure your language is up to par.

Are you willing to learn a language? Be careful the more rural and further out of Europe you go if not. A lot of countries today have locals that will speak English, but it is respectful and will probably avoid a lot of problems if you can at least meet them halfway. The more you use it, the easier it will become to master. And then there are countries like China, Colombia, and Russia where English isn’t a common language. All of the examples given have a less than 10 per cent of the population speaking English.

You will gain confidence in your new environment that will come with language and will be less likely to be ripped off. Make sure to look up colloquialisms as well since every city will have their own dialect and slang. This can confuse things. Remember when all the kids started saying “YOLO”?

Also, make a habit of looking up the terminology for bigger things, like a job or a home. If you’ve had to apply for a new job lately, you’ll know how tricky job descriptions can be, sweet-talking you into a position that sounds like running a department that turns out to be only answering customer calls. It’ll be easier to confuse you in another language with their own meaning behind terms. You can avoid a pricey mistake if you know what you’re talking about, so perhaps have Google Translate downloaded into your phone when looking up homes and visas.

It would be helpful for day-to-day life and establishing relationships to understand the social norms of a country. The locals likely won’t scrutinize you as much as the kids on the playground did, but you don’t want to ruin a relationship with something bigger than rubbing your chopsticks together, which would suggest to your host that you think they bought cheap and splintered chopsticks. Did you know a thumbs up is considered as one of the worst non-verbal insults in Iraq or Iran, akin to flipping them off? TikTok is abuzz with conversations on why the Scots/Irish/Welsh hate being called English. Knowing the basics can help you avoid a simple gesture that can be taken the wrong way. There are some eastern countries where a shake of the head means “yes”.

And then there is the issue of laws. Singapore has strict cleanliness policies, and they are proud of it, which means chewing gum is banned and being caught chewing gum would get you a fine. In Venice, the pigeons taking over has caused the government to fine anyone feeding the birds.

Looking up the local laws will save you some money on an avoidable fine, or, in a really bad situation, possibly some jail time. A British woman was jailed for three days in 2014 for having inappropriate tattoos of Buddha and it’s considered bad to take a selfie with Buddha because it will often require you to turn your back on him. 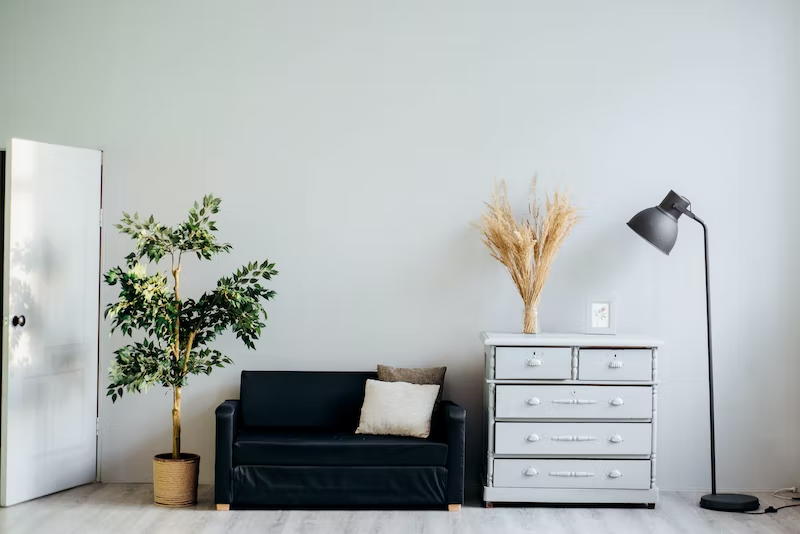 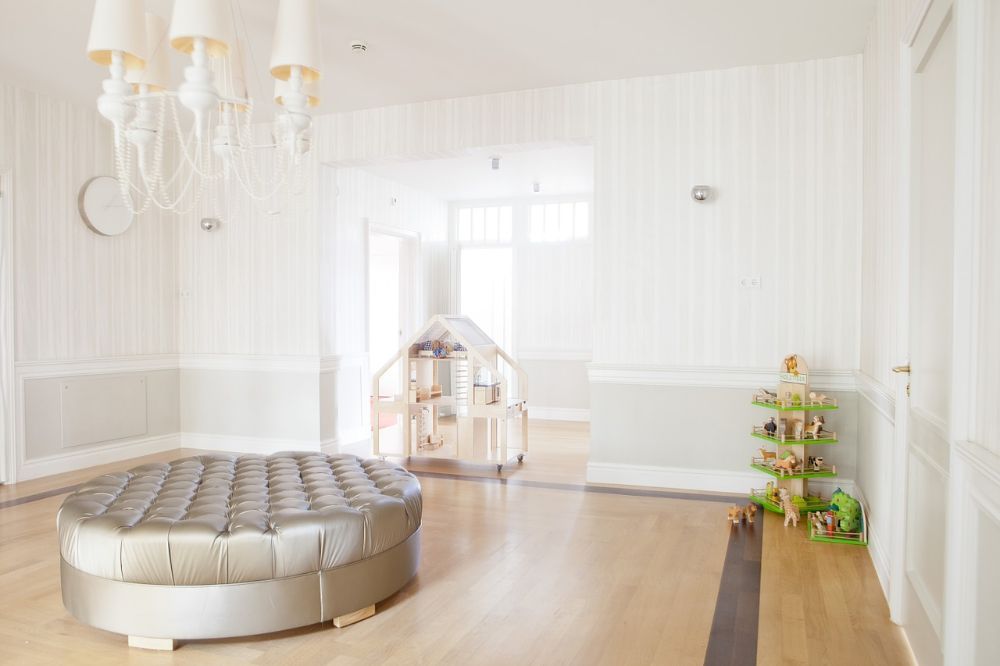