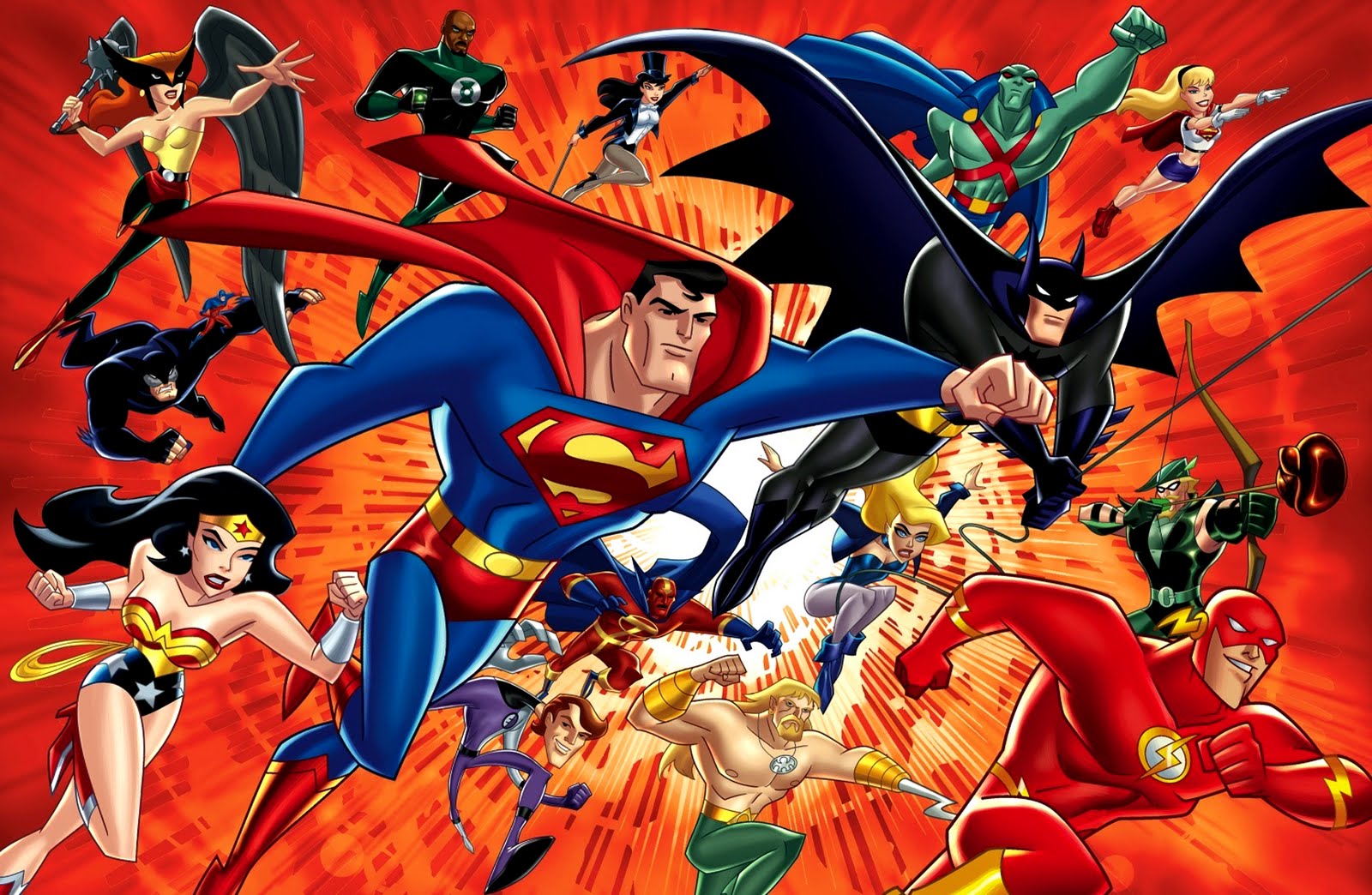 We all have heroes. But how often do we stop to contemplate their humanity? There’s nothing more human than relaxing on the sofa after a hard day’s work. Side-effects of failing to humanise our heroes may include disappointment, disillusionment and self-esteem issues. It’s important to consider people complexly, even when they have the ability to burst into flames.

Where does Batman put his feet up after his twentieth time besting The Joker? And what’s Superman up to when he’s not appearing in sub-par Zack Snyder films? Today we’ll be looking at six super-homes, imagining a villain-less world in which Spider-Man can invite his friends round for the weekly book club. Stately Wayne Manor – a mansion fit for a king. Or a bat, as the case may be. Yes, this beacon of regal architecture is home to Bruce Wayne. When he’s not battling Bane or outsmarting The Joker, we like to imagine the Battiest of Men soaking in a nice warm bubble bath. Perhaps by the light of a single candle? He is The Dark Knight, after all. 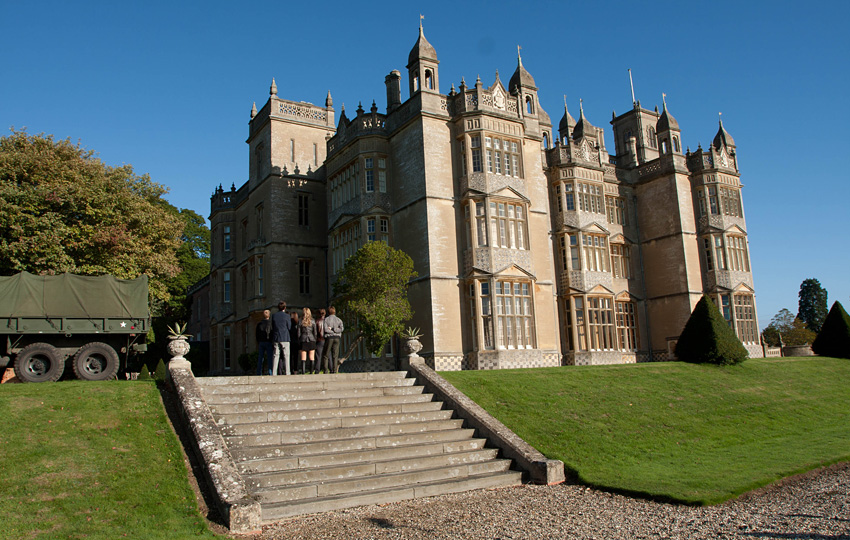 Boy, there sure are a lot of X-Men. There are even X-Women, too! How lucky it is, then, that they have a great big mansion to live in. It’s so big, in fact, that it even doubles as school. Do the X-Men pay tuition? We aren’t really sure, but that’s not important. What’s important is how envious the neighbours are. Just look at that garden! And is that Wolverine trimming the hedges? Look, we know an apartment in New York City may not be as exciting as a privately owned mansion, but that’s why we love Spider-Man. He’s friendly, he’s neighbourly, and he’s not above Aunt May’s Sunday cooking. Plus, sometimes he even struggles to pay rent! 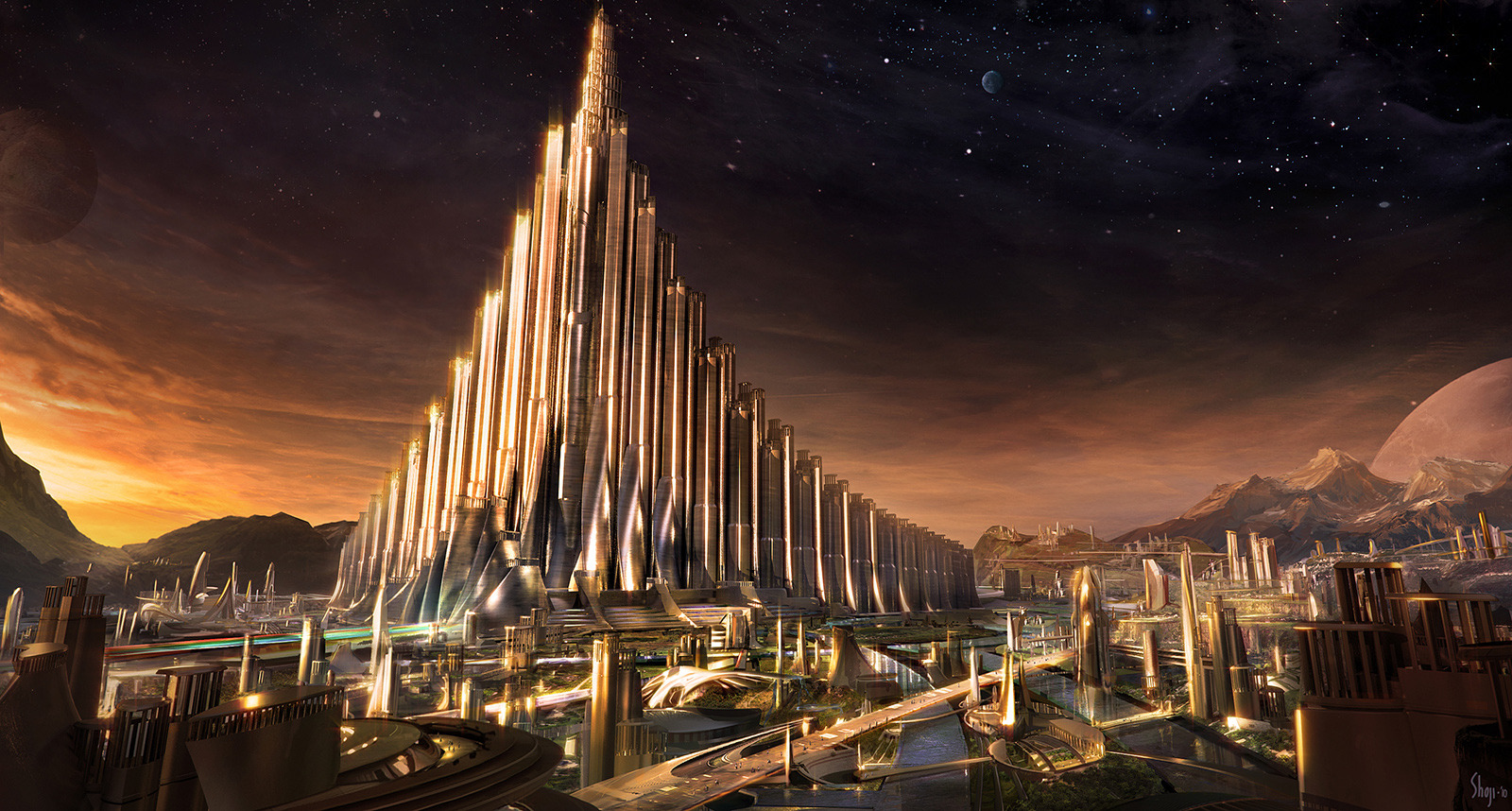 Thor’s home is out of this world. It boasts divine post-modern architecture that shimmers in a heavenly light. With a nearby rainbow and an infinity of stars, we can’t imagine ever getting tired of it. Besides, that’s just the view from the kitchen! Thor’s only complaint when he’s not fending off his devious brother Loki is that sometimes the weather gets a little bit stormy. Go figure!

We had a great paragraph about Superman’s five bedroom home lined up here and ready to go, but then we got word that Krypton has been destroyed. Pesky speed of light when compared to the vast reaches of space! We’ll just get back to our report on air travel on Planet Vulcan. 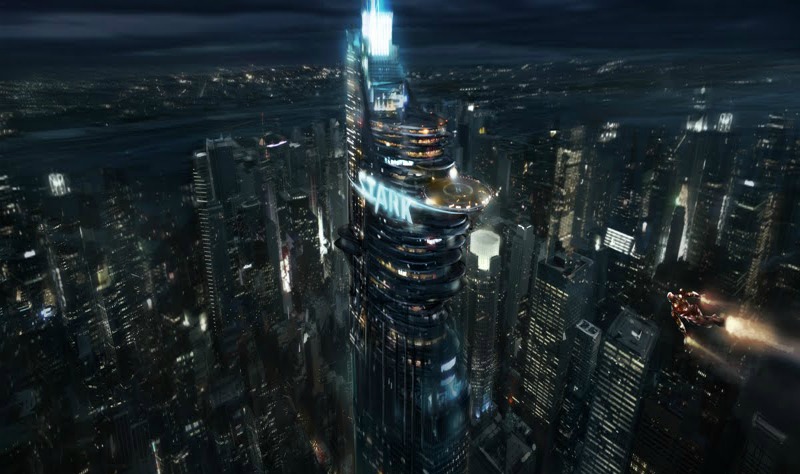 This gleaming high-rise is at the centre of technology and urbanity. Home to none other than Iron Man himself, Stark Tower is the dream of every computer-loving city dweller. From clap on lights to heated flooring, no technological stone is left un-programmed. In fact, we reckon Tony Stark spends a lot of his down time playing Angry Birds in the bathroom on a holographic screen. Hey, we’d all do it too, right?

Well, there you have it. A glimpse into the super-homes of six superheroes. We hope this brief contemplation has provided an interesting perspective on the dehumanisation of hero worship. Or, at the very least, made you think about Wolverine using his claws to trim hedges.