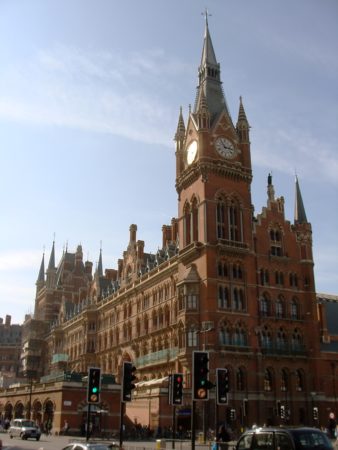 Victorian architecture is architectural style during the middle and late 19th century. The name “Victorian” refers to the reign of Queen Victoria, 20 June 1837 – 22 January 1901, during which period the styles known as Victorian were used in construction. However, many elements of what is typically termed “Victorian” architecture did not become popular until later in Victoria’s reign.