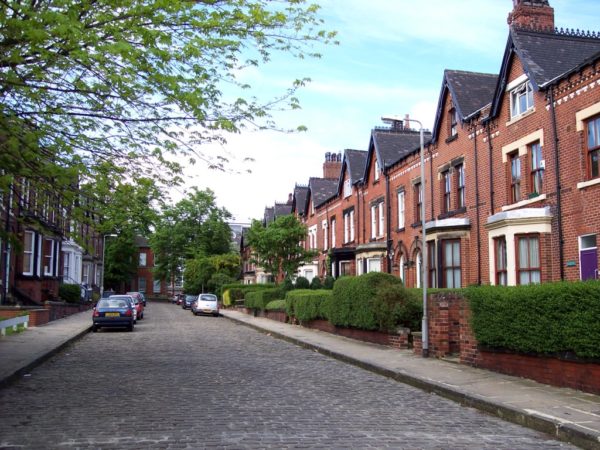 In the United states, and former British colonies, a Victorian house generally means any house built during the reign of Queen Victoria (1837–1901). During the Industrial Revolution successive housing booms resulted in the building of many millions of Victorian houses which are now a defining feature of most British towns and cities. In the UK, Victorian houses follow a wide range of architectural styles.