What can Klopp expect in the Merseyside? 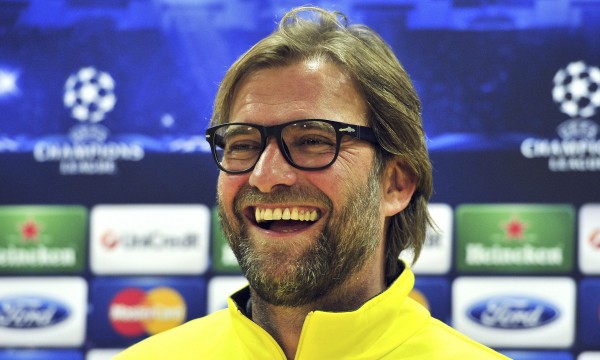 The latest developments at Anfield have revealed that former Borussia Dortmund gaffer Jurgen Klopp will now ply his trade at Liverpool, after signing a three year contract with the Reds. Moving to a completely different league is a very huge task in football as the players, fans and surroundings have different traditions and mentalities. Klopp does possess the charm and charisma of a world class manager, so maybe the challenge of taking control of the Reds will provide him with both ambition and responsibility. In order to make Jürgen, or Kloppo as he is affectionately and imaginatively known as, feel at home in the city of Liverpool, we went out to find the very best it has to offer for a new resident.

Situated on the River Mersey, Albert Dock has become a cultural hub for retail, offices, bars and restaurants in Liverpool. Built back in 1846 and its architecture influenced by Doric order, the now trendy complex revolutionised transit of valuable cargo such as silk, tea, tobacco and sugar. During World War 2, the dock was severely damaged and was forcibly closed down. In 1984, and with the assistance of the Merseyside Development Corporation, the Albert Dock opened up its doors once again. Some of you may recognise the dock from the late 80’s broadcastings of This Morning, with weatherman Fred Talbot using a floating map on the dockside to conduct the weather report.

It’s almost impossible to talk about Liverpool without The Beatles cropping up in the conversation.  The Fab Four became one of the most influential bands of all time with their genre ranging from pop to hard rock and even Bhangra music. But the band may not have gotten to where they were without the help of The Cavern Club. Located at 10 Mathew Street, this rock and roll paradise was the place to be in the 1960s. It was here that Brian Epstein saw the band for the first time, subsequently became there manager and went on to secure the group a record deal. The Beatles played many of their early shows there; an estimated 292 appearances between 1961 and 1963. The late Cilla Black even worked in the clubs cloak room during the swinging sixties.

Somewhat similar to the Florianturm in Dortmund, the Radio City Tower dominates the Merseyside skyline, making it one of the tallest free standing buildings in the UK. At the top of the tower, you will find a revolving restaurant with stunning vistas of Liverpool and the Mersey River. Although it may look attractive from the inside, the structure itself caused controversy amongst residents who dubbed it a ’White Elephant’ as it lay derelict for a number of years, not really providing any purpose or usefulness for the local area.

Before Jürgen takes the reigns at his new club, he may want to get clued up on the history of the city, and what better place to learn about the culture of Merseyside than the Museum of Liverpool. One of the UK’s first museums dedicated to the history of a regional city, the modern building is home to exhibits detailing Liverpool’s world renowned creative, cultural and sporting history. There is currently an exhibition called ‘Kicking and Screaming’, which brings to life the historical and unique rivalry between Liverpool and Everton.

Looking to purchase a property in Liverpool? Click here to find out more…