When Is it Time to Install a New Toilet 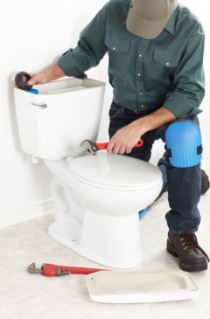 Toilets generally last a long time. On average, toilets only need to be replaced once every 10-to-15 years. But, they do eventually wear out, so you’ll want to recognize when it’s time to install a new toilet. The good news is that you probably don’t need to call a professional to install a toilet. You can usually do it yourself as long as you have some essential tools and parts. But before you make a move to replace your toilet, let’s make sure you need to first.

One of the critical signs that you need a new toilet is that you’re having to repair your current one repeatedly. A toilet consists of several components, such as the flusher, tank, flapper, fill valve and chain, so there is a lot that can go wrong. Some of these repairs will be easy and fairly cheap, but others can get quite pricey. If the repairs start adding up, at some point, it becomes more cost-effective to replace the toilet instead of continuing to repair it. Repeated repairs, especially on different parts of the toilet mean that it’s wearing out and may not be worth repairing.

No one likes dealing with a clogged toilet, but when you keep having to clear a clog over and over again, it becomes aggravating. Some of the older low-flush toilets don’t have the technology of the newer ones, which means they’re prone to clogging. If your toilet is frequently clogging, you can easily install a new toilet and solve that problem. New low-flush toilets have come a long way since their predecessors, and you can keep the water savings and not have to clear a clog after every flush.

Cracks in the Porcelain

Toilet cracks are never good. Even small cracks can be the source of major leaks, which can then ruin your floors and, if the bathroom is upstairs, your ceilings. If a hairline crack gives way, then you have a natural water problem on your hands, so it’s essential to inspect your toilet for cracks in the bowl or tank whenever you clean it. It’s almost always better to replace a cracked toilet rather than trying to repair it, but if the crack is in the toilet bowl, you can usually keep an eye on it to make sure it’s not getting bigger. Just watch out for any leaking water so you can get a new toilet right away if it does become a problem.

A toilet should never run constantly, and if yours is always running, you’re wasting water. A running toilet usually indicates damaged inner parts, which can be replaced if you don’t want to install a brand new toilet. But, when these parts start to wear out, it can be a sign that other parts are going to start failing as well. When that happens, it becomes more cost-effective to replace the toilet than to repair it time and time again.

Over time, a toilet can become loose from the floor and begin to wobble when you sit down on it. If you’ve tightened the bolts at the base of your toilet and it becomes loose again fairly quickly, there could be a problem with the floor or the toilet itself. You may need to hire a plumber to determine the cause of the wobbly toilet, but if you replace it and it begins to wobble soon after you install the new one, then you can be relatively sure that the issue is your floor. There may have been a leak with your old toilet that caused the floor to warp, which means you would have needed to replace it anyway.

An unusually high water bill often means you have a leak somewhere in your plumbing, and a toilet is often the culprit. Check your toilets for cracks and the floor around your toilets for standing water. This will let you know if you need to replace your toilet or if the leak is somewhere else. You can also hire a professional to find the leak for you, as they have tools and techniques that will efficiently identify the source.

You probably don’t think about your toilet very often until it causes you problems. If your toilet is leading to aggravation and non-stop repairs, it’s time to think about replacing it with a new one. 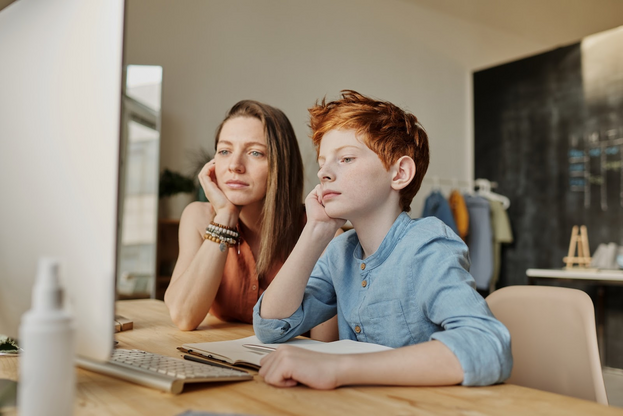 What Parents Can Do To Help Their Children Build Credit
Posted on 02nd December, 2022

Parents want their children to succeed. That starts with a nurturing home environment followed by a quality education. A

How To Buy Abandoned Storage Unit
Posted on 28th November, 2022

Many people have a lot of stuff. And when we say a lot, we mean A LOT! These people usually don’t have the space to ke 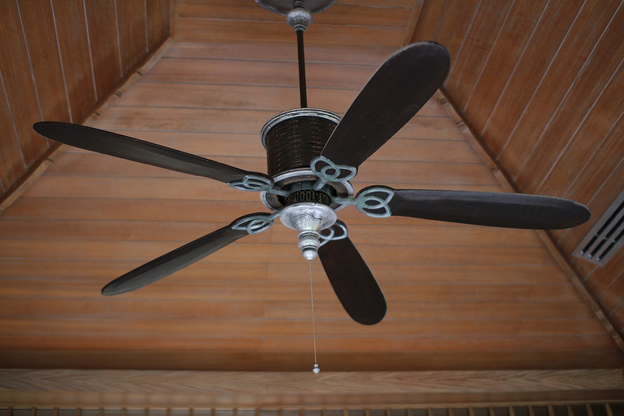 When the weather gets especially cold in the winter, people tend to feel it in more ways than just their bodies. They fe