Where to buy a holiday home in the West Country

You may have noticed that the UK is becoming an increasingly popular holiday destination. According to the GB Tourist 2017 Annual Report, 120.7 million overnight trips were taken in 2017 while the spend on so called ‘staycations’ topped £23 billion, an increase of 3% on the previous year. A staggering 72% of British holiday makers took a UK break in 2017, and the rising trend of holidaying at home rather than abroad shows no sign of slowing down.

If you’re looking for a new investment opportunity, buying a holiday home could be the perfect solution. Not only will you have somewhere beautiful to escape to and relax in, you could make a tidy profit by renting your holiday cottage or apartment out to others. While recent changes in tax rules on buy-to-let properties have made long-term letting less attractive for investors, short-term holiday lets promise greater returns.

So, where in the UK should you invest your hard earned cash? In survey upon survey you’ll find Devon and Cornwall regularly featured among the top 3 UK locations, and it’s not hard to see why everyone loves the West Country.

Cornwall has a stunning coastline with fantastic beaches, intriguing fishing harbours and superb attractions. With warmer than average temperatures, it’s super busy during the peak summer holiday season and top spots like St Ives command astronomical prices for the right properties. But Cornwall is increasingly also a popular destination all year round.

Devon is known for its picturesque market towns, two coastlines with splendid beaches and glorious weather. Like Cornwall, watersports, surfing and sailing are popular here but the countryside is delightful too. There’s vineyards offering wine tastings, family attractions, galleries and museums and much more besides. It’s also closer to London.

Speaking of the Southeast, it’s worth noting that compared to the overheated property market in and around London, properties in the West Country are not expensive. While this is an obvious advantage, local property experts strongly advise that “when it comes to capital growth, it pays to take a longer view. Letting out the property should cover the cost of ownership and ideally return a good profit. Whether you are looking to invest in a second home or a solid year-round holiday let, it’s important to find a property that yields a regular income.” – Hocking Associates

Here are 4 great locations for you to consider:

The beautiful Fowey Estuary is a haven for yachts and there are plenty of water activities to get involved in, and stunning walks along South Cornwall’s spectacular coastline. The small and picturesque town of Fowey if popular with tourists and full of individual shops and galleries, cafes and restaurants.

Nearby attractions include the Lost Gardens of Heligan, the Eden Project and the South West Coastal Path, while notable TV celebrities including Dawn French (see her home pictured below), Gloria Hunniford, Richard Madeley and Judy Finnigan all have homes there. 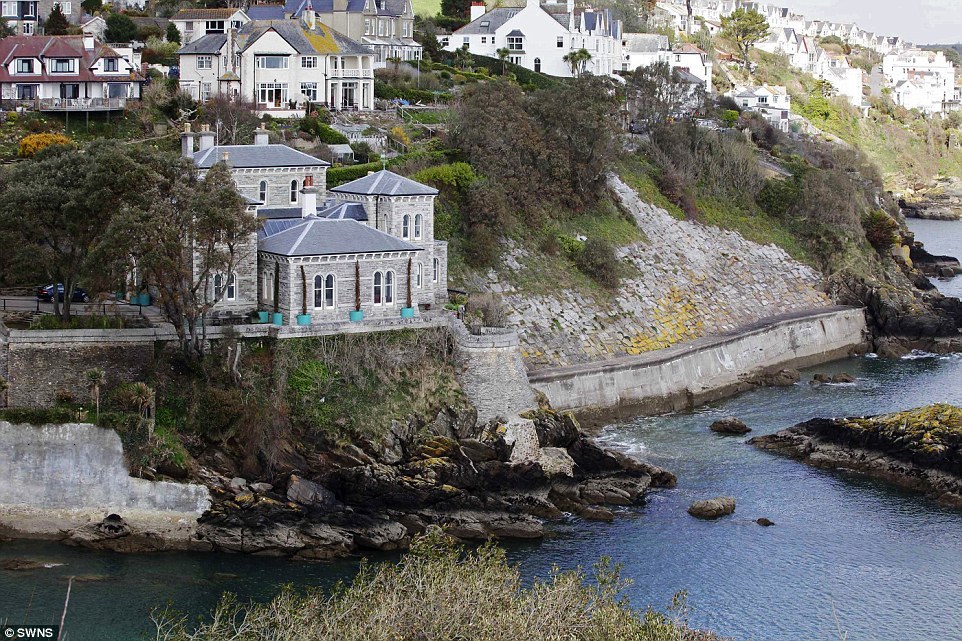 A charming, working fishing port, Padstow on Cornwall’s northern coast is known as a top foodie destination, not least because of Rick Stein’s internationally renowned The Seafood Restaurant and his various other local eateries, as well as several pasty bakeries.

The town is surrounded by areas of natural beauty and rugged coastline, quiet coves and seven glorious sandy beaches. It’s the perfect spot from which to explore the South West Coastal Path on foot, and a great holiday location for all water sports, as well as golf at the renowned St Enodoc Golf Club, one of the finest in the land.

The undisputed gem in the South Devon crown, the South Hams includes the vibrant riverside towns of Dartmouth, Salcombe and Kingsbridge, as well as the beautiful surrounding countryside.

Salcombe’s perfect sailing position and pretty townscape has made it a highly desirable place for second homes, which has driven up house prices enormously in recent years. Extremely popular with London tourists – it’s been dubbed Chelsea-on-Sea, celebrity residents include members of Led Zeppelin, Kate Bush and Sir Clive Woodward.

Dartmouth offers historic winding streets dotted with quirky, independent shops, galleries, a bustling market and plenty of cafes, bars and restaurants. Situated on the banks of the River Dart in South Devon, Dartmouth has a vibrant charm and overlooks one of the finest natural harbours in the UK. Dartmouth Royal Regatta draws large crowds every summer, while nearby attractions include the Dartmouth Steam Railway, river and harbour cruises, and the stunning South West Coastal Path. 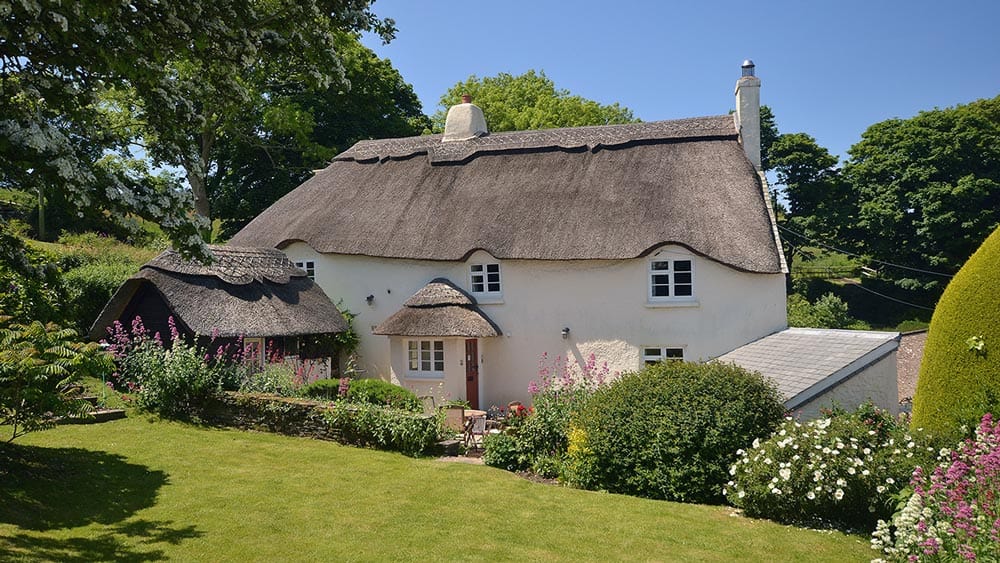 Heading to the North Devon coast, Woolacombe Beach has 3 miles of golden sand, holds the England for Excellence Gold Award for best family resort, and is officially one of the best beaches in the world, according to TripAdvisor. Both Woolacombe and nearby Croyde are renowned surfing meccas, with safe swimming for all the family and professionally run surf schools also teaching paddle boarding, kayaking and coasteering. 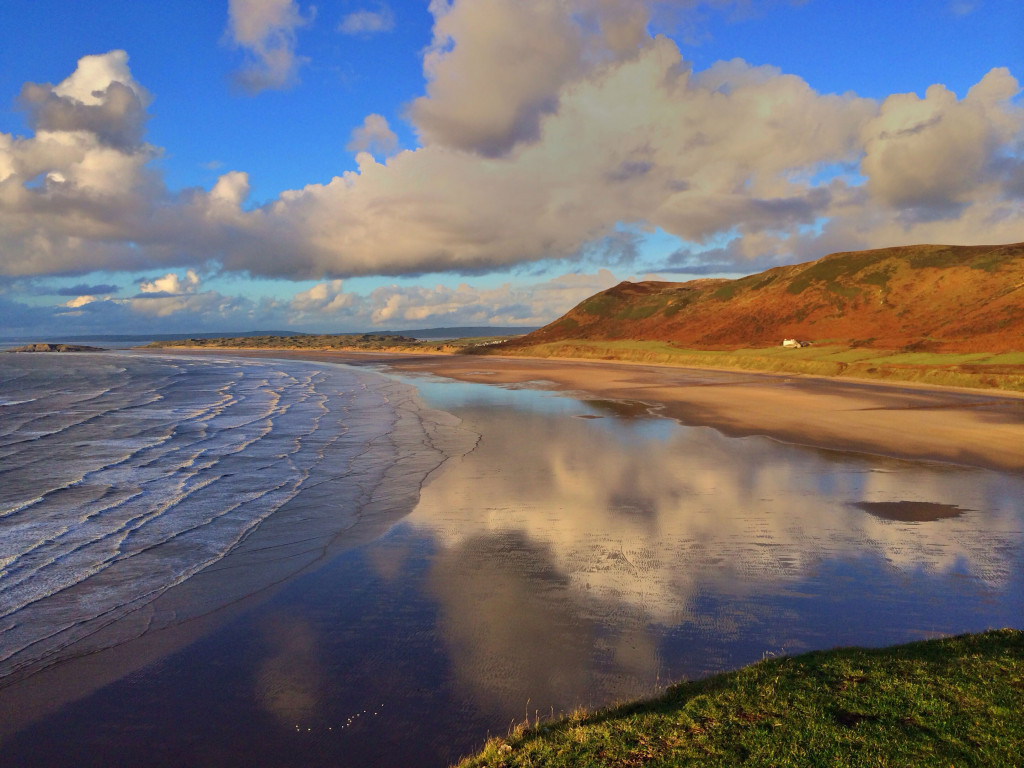 As families grow, many find that their once-perfect homes are now too small. By selling your old house and upgrading to

POSTED BY THS        READ MORE
Learn How to Live Rent-Free. Which Option Is Calling Your Name?
Posted on

Whether or not you like it, housing is a basic necessity we have nothing to do but to pay up. And if you’re the kind o