Why Spanish real estate is one of the finest investments? 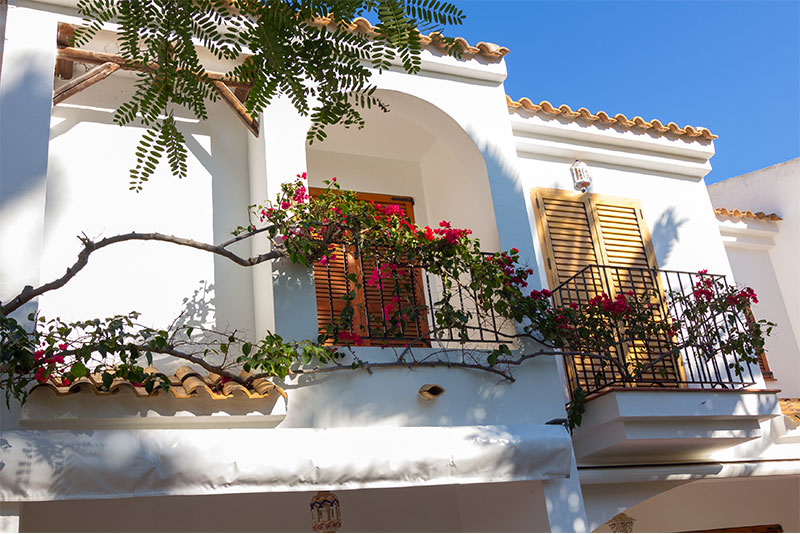 “Who wouldn’t want to relocate to a country with a booming economy, a kind attitude, popular tourist spots, and a varied choice of fantastic locations?” – These are the enticing terms used by Spanish real estate salespeople to persuade buyers to buy an apartment for sale in Spain.

As corny as it may seem, purchasing Spanish real estate is one of the finest investments you can make since Spain has everything for everyone. Because of the open and welcoming spirit of the Spanish people, Spain is rich in culture and full of new experiences and opportunities to make lifelong friends.

For foreigners seeking a pleasant atmosphere, a high quality of life, and, of course, wonderful cuisine, Spain is a popular choice. Whether you want to work in one of Spain’s districts, such as Madrid, Barcelona, or Valencia, or retire to the Spanish coast, you’ll need to find a place to reside.

Spain is renowned for its richness and liveliness, from the golden coasts of Andalusia to the vibrant architecture of lovely Barcelona. But it’s important to understand a little bit about Span and its culture before relocating to this enormous and ancient country.

The sun shines 320 days a year, putting people in a good mood and encouraging them to spend time outside, whether on the beach, terraces, or mountains. This, together with the Mediterranean food and free healthcare, ensures a filling and healthful vacation.

Spanish people are renowned for being warm and sociable. Although most people tend to reside in and around the cities, you’ll experience Spanish culture more authentically in the countryside since outside influences such as technology have impacted local ways of lifeless.

Spain places a high value on the family, and reunions of the entire family are typical in most major events. In certain rural communities, it’s common to observe the younger generation caring for, the older age, and kids are rarely excluded from family gatherings.

Another important aspect of Spanish culture is food. Locals often eat their major meal about noon and then a smaller supper later in the day, perhaps as late as 8 o’clock or later. Expect to see stores and businesses close for a few hours after lunch because Siestas (short afternoon naps) are still widely practised in rural regions and occasionally even in major towns throughout Spain.

Living in Spain feels like you are travelling through time and being amazed by a wide variety of structures, from an old Roman aqueduct to medieval castles and the most cutting-edge, futuristic architecture. With some of the most incredible creative treasures in the world, centuries and many civilizations have left their intriguing stamp on Spain. You will be mesmerized by the tales behind each piece of art when you visit us and cherish them always.

There are some of Velázquez, Picasso, Dal, and Gaud’s most exquisite works of art. It is worth learning about them through the authentic guided tours available, following in the footsteps of renowned artists by seeing galleries like the Prado or palaces like the Alhambra in Granada.

As a resident of Spain, you can spend endless hours on any of Spain’s blue flag beaches. Spanish beaches exist in various sizes and forms, from vast, popular areas lined with lots of restaurants and resorts to little, deserted coves bordered by pine-covered cliffs. Some of them are tropical beaches with beautiful white sand and pure, turquoise blue water bordered by trees.

One of the most influential areas in Spain is Catalonia. It is renowned for its vibrant culture, influenced by centuries of history and the blending of several diverse cultures from around Europe and beyond.

Barcelona, the capital of Catalonia, is a must-visit for art enthusiasts because of its magnificent museums and modernist architecture. The region is noted for its language, Catalan, fiestas (festivals), Sardana dance, and rustic cuisine dominated by fresh seafood.

With beautiful weather, excellent food, and a hospitable society of both natives and foreigners, it should be no surprise that Spain is a popular retirement destination for retirees from Europe, the United States, and beyond.

It might be confusing to decide where to live in a country with so many distinct attractions and rich history. This is where IMMOABROAD plays an important role. This real estate agency assists potential homeowners in navigating the Spanish property market, which is full of quirks, and performing your study on what sort of property to buy before searching for a property for sale in Spain.

The procedures for buying a home in Spain as a foreigner are simple. You’ll need a financial number before buying a house, which you may get by going to a police station with your passport. For Spanish or EU nationals, this is usually done the same day, but it may take a few weeks for others. 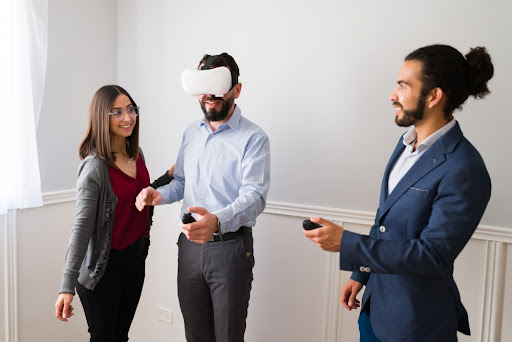 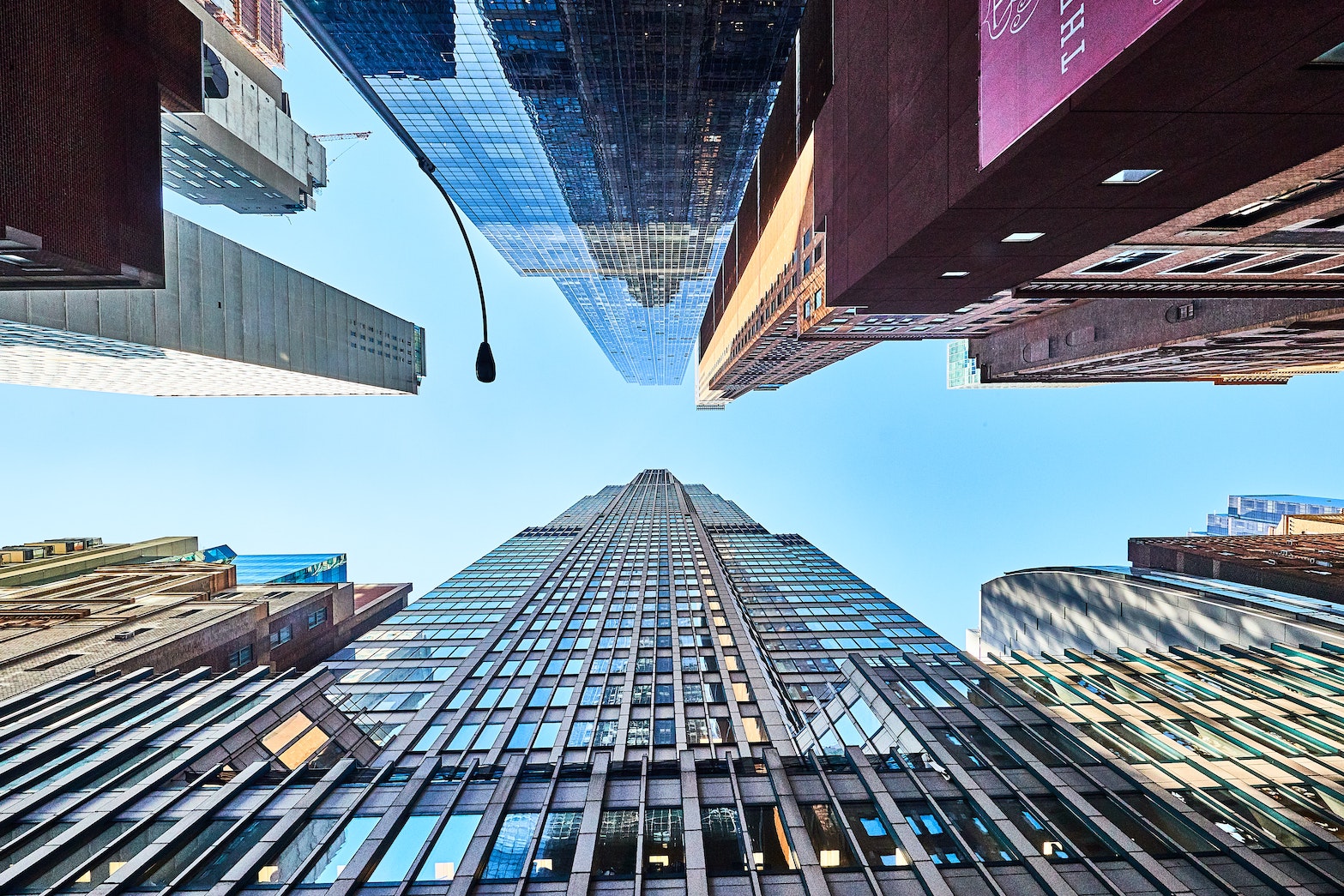 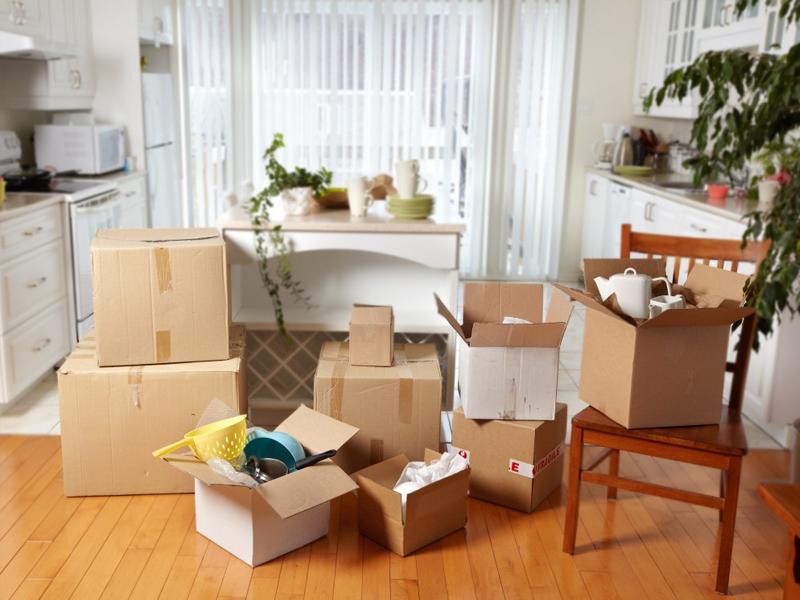