Why the living room is the new heart of the home 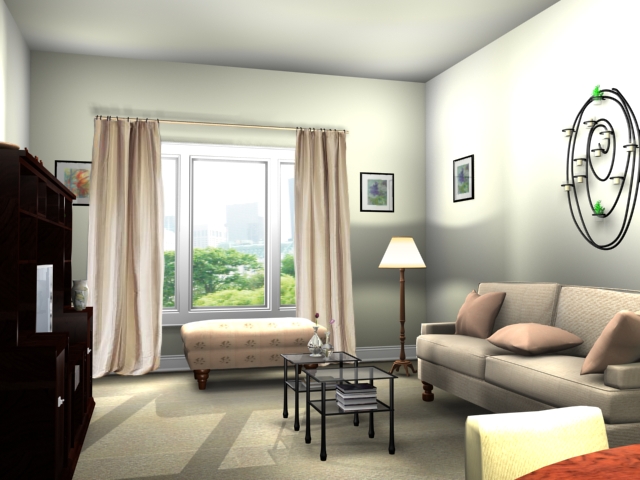 For years, the kitchen has been thought of as the centre of the home. Its often seen as the room where a family comes together although times appear to be changing.

A new poll has found that the living room has overtaken the kitchen as the heart of the UK home. Keep reading to find out why the lounge is our new favourite room.

Ask many people what is the cornerstone of their house and they would say the kitchen. However, a new survey from Ocean Finance has found that only just over one in 10 people admit the kitchen is where they spend the most time as a group.

In contrast, four fifths named the living room as the place where they spend the longest time with each other.

However, the poll found that younger people were more likely to choose the kitchen as the heart of the home. 17 per cent of those aged between 18 and 24 said the kitchen was the centre of their home, with 68 per cent picking the lounge.

The age group most likely to spend the majority of their time in the living room are those aged between 45 and 54 years old (84per cent).

Revealed: the room in which we spend least time

When asked which room their household spent the least time together in, nearly a third said the dining room. The dining room appears to have become a space largely reserved for special occasions, such asSunday lunch or family get-togethers.

Ian Williams, spokesman for Ocean Finance who conducted the research, said: It seems households are gravitating more towards the living room or kitchen as a place to spend time together, and dining rooms are becoming obsolete.

“One reaction to this has been the growing popularity of the kitchen-diner, and knocking through between these two rooms is a home improvement project many might consider investing in. It would appear to be a popular time to do renovation work like this too, as Ocean saw a 50 percent increase in home improvement loan enquiries in March, compared withJanuary and February.” 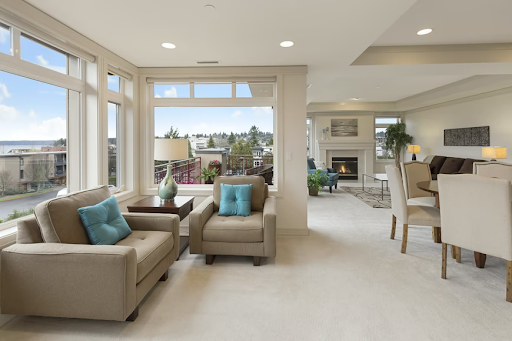