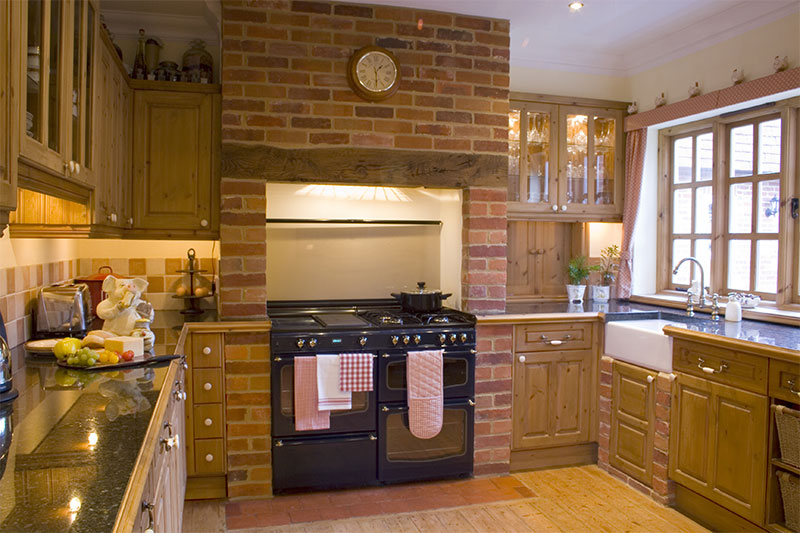 AGA cookers have been a staple of the British country home for almost one hundred years. After being invented in 1922 by Swedish inventor Gustav Dalen, they were quickly adopted in Britain as early as 1929.

Maybe it’s our wet and cold climate or perhaps our love of roast dinners but the AGA cooker has always been most popular on Britain’s shores.

Whilst many people may think AGA cookers – and their little-brother Rayburn – are outdated, these cookers have gone through a fair amount of innovation of late, with electric and remote-controlled versions improving their fuel efficiency in particular.

Without further ado, here are five reasons why we still love range cookers:

Their Heat is Unique

Most importantly, what does this mean for your food? The heat from a range cooker preserves food’s moisture and nutrients, leading to a succulent, full flavour. You may think it’s just Aga owners bragging, but cooking is a science and the heat transfer from an AGA excels at roasting and baking in particular. 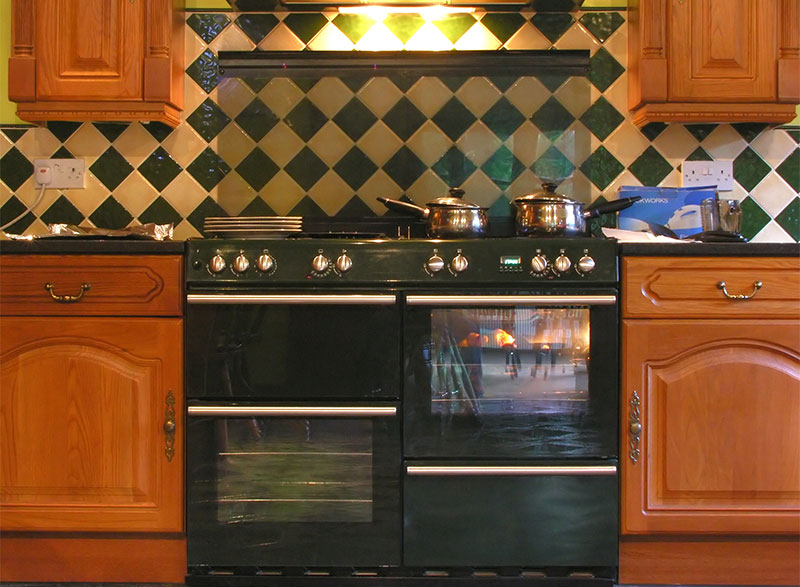 Cooking is not their Sole Purpose

An AGA is far more than just a cooker, it provides a wide range of household tasks in addition to heating food.

An AGA acts as an effective heater for your kitchen, keeping the room toasty even when the heating is off. An AGA’s heat is also an effective means of drying your laundry, just use a drying rack that sits directly on top of the hob.

Range cooker hobs also act as an excellent toaster, another appliance you don’t need with the multifunctional Aga.

They’re Greener than you Think

AGAs have come under fire for not being environmentally friendly, but the criticisms were mainly based on the fuel-hungry gas and oil versions. 70% of all new Aga range cookers sold are electric, with many oil and gas cookers being converted to electricity as well.

The Dual Control and Total Control versions were released in 2011 which mean the oven can be turned on and off remotely via a smart device, as well as isolating the heat on hotplates or individual ovens as required. This change has meant a far greater efficiency as the cooker is no longer required to be always on.

Often neglected in the environmental debate is the longevity of AGAs. As mentioned previously, they can last for decades meaning very few raw materials are needed. They are also initially made from a range of around 70% recycled materials including lamp posts, car gear boxes and drain covers. When they do (eventually) reach their end-of-life they are almost fully recyclable.

They Improve the Kitchen Ambience (and property value!)

There’s nothing better than coming home wet and cold to find your Aga cooker faithfully waiting to warm you back up again.  By providing food and warmth, many AGA owners find themselves growing emotionally attached to their cooker and considering them more as part of their family than a kitchen appliance!

On top of this, having a range cooker is widely considered to improve the value of a home, a recent survey found 38% of home owners felt an Aga oven made their home more desirable. 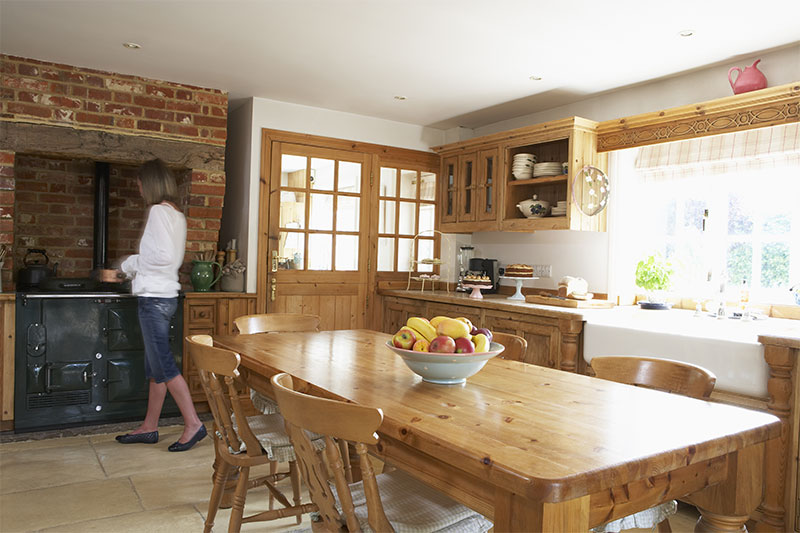 Pets truly love range cookers – if you are a dog owner you will undoubtedly find your furry friend relaxing next to the radiant heat, especially after a wet walk.

Cats too love curling up next to the oven, it truly is the perfect place for a nap!