A Look at How House Prices Might be Affected by Brexit 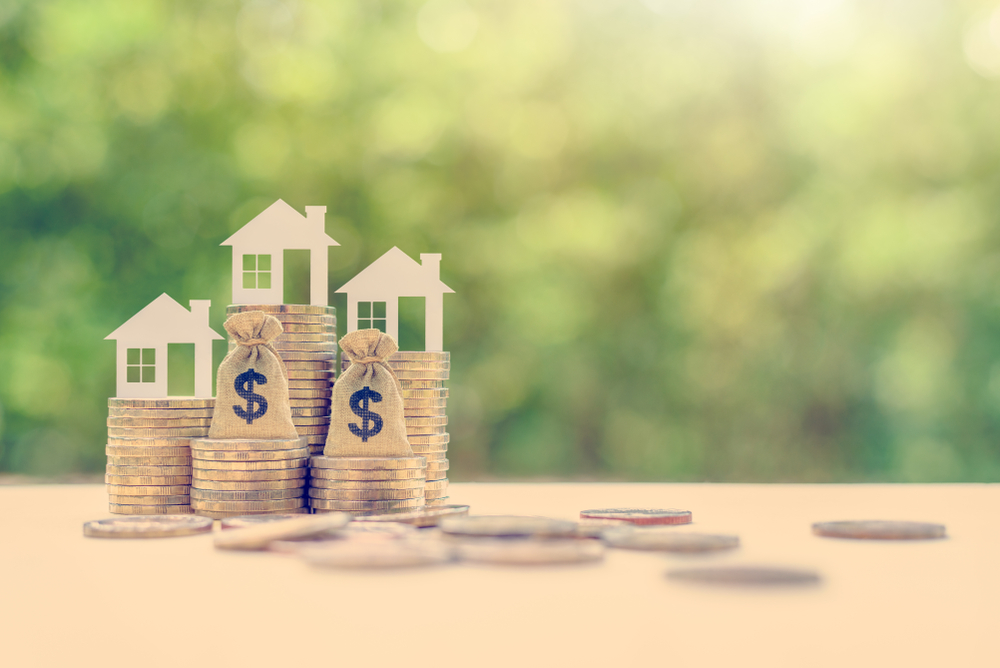 Are you as confused about Brexit as just about everybody else? Since the initial referendum that led to the decision to Brexit in 2016, experts and pundits have been prophesying about what exactly is going to happen with house prices. Quite frankly, it’s scaring most people about what the future of the UK will look like.

As of now, it looks like there will be a long extension period before the UK ultimately Brexits. This is due to the fact that there is not yet an agreed-upon deal in place to move the country forward to make a clean break from the European Union. Nobody is really certain about what the next steps are. So despite the uncertain times, let’s think ahead.

What if the Brexit finally happens? Is the price of property going to change? Will it change for the worse?

The short answer is yes. It is projected that there will most likely be a drop in house prices, but before you get too worried, let’s talk it through.

The prices will most likely not drop as far as you may think. In fact, it’s likely that there will be both an increase in price but a drop in the rate of growth at the same time.

If house prices are likely to decline, let’s first ask ourselves why. It’s really a giant social experiment. House prices go down because people are afraid to buy and sell. The uncertain marketplace is a result of an uncertain time politically. This is what will ultimately make prices go up or down. It’s all about studying human behavior and how people feel about buying and selling during trying times.

Just because some people are uncertain doesn’t mean that those that need to move will stop themselves from moving. Perhaps some might put off their move by a few months, but certainly not for too long. As a result, what will likely happen is that house prices will continue to go up as they usually do in times of prosperity but during this time of Brexit, they might go up at a much slower rate.

So what does this mean?

In this situation, you get both an increase in price from the prices you see today but you also get a steadying of the rate. So let’s say the cost of your house was supposed to go up 7% next year. During a Brexit, the cost of your house may only go up 2-3% despite the fact that it was projected to go up 7% before a Brexit. These aren’t exact numbers by any means, but they’re meant to showcase how the market may work in general.

Not so scary. In fact, it is most likely that London and the regions surrounding it will feel the heaviest impact of this, so if you’re somewhere in the north of the island, you almost have nothing do worry about. Which.co.uk did an excellent piece where they looked at how the average cost per house in the UK has actually gone up while the rate of growth has indeed slowed down.

So what should I do?

If you find that you need to either buy or sell property during this inconvenient time, don’t stop yourself from doing it. However, you should definitely do market research based on which area you live in and see the general prices of similar property in your region.

You also need to be aware of mortgage rates. You can compare the best mortgage rates online at moneyexpert.com and find other relevant information there as well.

Generally speaking, there is a lot of uncertainty going on right now and there is due to be more uncertainty to come. However, with the right research and knowledge to back up your decisions, you can be sure to move you and your family with confidence.

One of the considerations in selecting a rental place is if pet lovers can bring their furry babies. Moving into a tiny

The secret to any brokerage’s success is to build a solid team of agents. That said, finding top talent is easier said

When most people consider how to invest their money, they immediately think about the stock market, which requires littl