Are Private Schools Really Worth the Money? 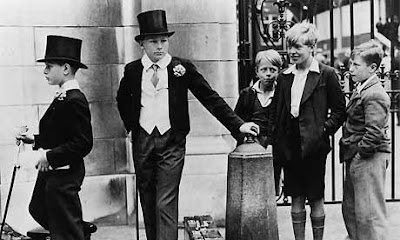 Every parent wants the best for their children but is spending vast amounts of money on private education really worth it? Granted, private schools for all girls are marginally cheaper – a remnant of the times when educating boys was more important – but you’ll still be spending upwards of £28,000 a year for boarding. Let’s take a look at a few of the most expensive schools in the UK.

When you hear the words elite private school most people think of Eton College. Established in 1440, Eton has educated the most well-to-do of British society, from George Orwell and Prince William, to Prime Minister David Cameron and the Mayor of London, Boris Johnson. While the fees are not actually listed on the Eton College website, it is known that they come in at around £32,000 a year. 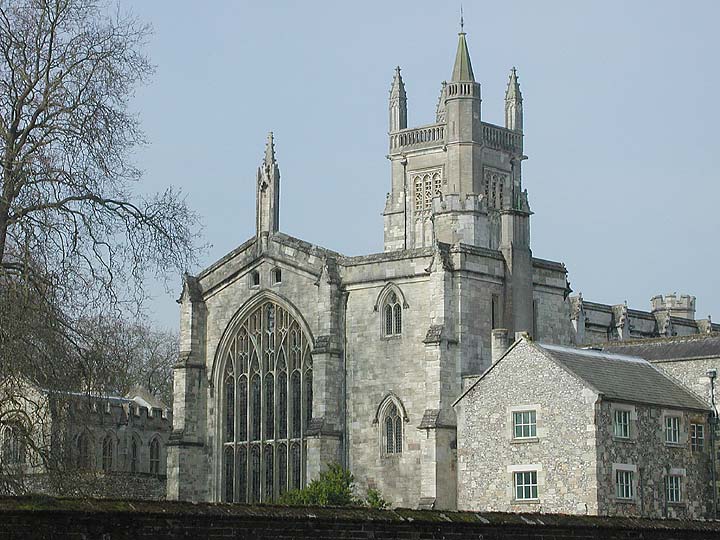 Surprisingly, Eton College is further down the list of high tuition fees than you might expect, being beaten out by Winchester College, in Hampshire. In the last seven years 44% of graduates from this prestigious school have matriculated to top UK universities like Oxford and Cambridge, and even premier schools in the US including Brown, Columbia and Dartmouth. Its list of previous students include Joss Whedon, writer of Firefly and The Avengers, and Hugh Dancy, an actor best known as Will Graham in the TV series Hannibal. Tuition here will set you back £34,740 per year.

And yet, there is still another school in the UK that ranks higher on the list of most expensive: Tonbridge School, in Kent. Founded in 1553, it boasts David Tomlinson and all members of the band Keane as former ‘Tonbridgians’. To send your child to this school, you can expect to pay a massive £35,163 per year.

And so the question remains: is it all worth it? Naturally, for such high tuition fees, your child will receive a first class education, and most of these institutions have more than 85% of their students receiving A* – B grades. But in today’s economy, with unemployment being what it is and record numbers of graduates struggling to find work related to their degrees, will a private school education still pay itself off in the long-term?

It might be more beneficial for today’s parents to spend the £175,000 they’ll save on a nice home with a great Comprehensive or Public school nearby. Chances are you’ll still have enough money left over after paying off your mortgage to take the kids on holiday!

For tips on how to keep the cost of your child’s private education down, click here.