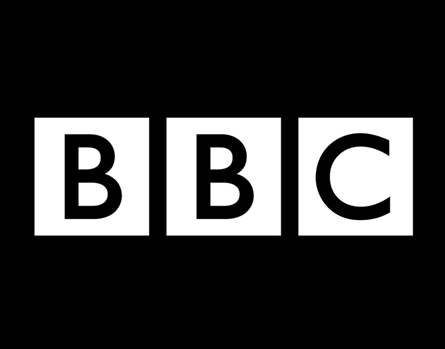 The BBC encapsulates all things that are essentially British. Whether it be the nation’s absolute favourite cook, Mary Berry, discussing ‘soggy bottoms’ with us, Eastenders leaving us questioning who the latest murderer on the square is, or even a dark comedy laden with sarcasm and satire (because let’s face it, we are the only nation who truly understand such things), the BBC reflects British heritage like no other. Not only do they demonstrate Britishness through the medium of soaps and baking shows, but through property shows also. While Channel 4 may still be the Kings of property TV, showing over ten hours worth of shows a day, the BBC are currently airing two property TV shows that certainly do not stray from the channel’s iconic theme of Britishness. Escape to the Country and Homes Under the Hammer each reflect British culture in their own unique way, staying true to the BBC roots, whilst still appealing to avid viewers of property porn.

Escape to the Country

Escape to the Country is everything that you would expect of the BBC; each episode opens with a scene of a local historic or heritage building and orchestra music accompanies the show throughout- property TV could not get more quintessentially British even if it tried. Obviously set in the British countryside, charming presenters Alistair Appleton and Jules Hudson show expats and city dwellers around picturesque, ‘chocolate box’ homes, with the hope of helping them relocate to the British countryside for a quieter, more relaxed lifestyle.

Homes Under the Hammer

Aired on variable days weekly at 10am. Presented by Martin Roberts, Lucy Alexander and Dion Dublin.

Homes Under the Hammer is everything you could possibly want from daytime TV and more. Just like Escape to the Country, each episode begins in a stately home garden, or similar location that is representative of British heritage (as only the BBC would do). The presenters then show viewers around run down homes that are to be put up for auction and then follow the new home owner’s story once the properties have been purchased. Although we all love a good renovation/transformation story, this is not what makes the show so watchable. Instead, it is the presenters who really make the show; cheery, chirpy and forever optimistic, the presenters see the best in each property, no matter how run down or badly designed they may be, glorifying the ugliest of houses; maybe they should give George Clarke a call?

To catch up on the BBC’s property shows, head over to BBC iPlayer. 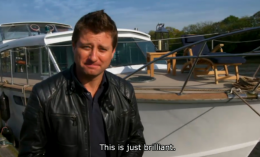 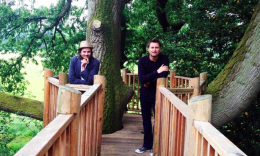 Channel 4’s Homes by the Med Channel 4 just can’t get enough of forward thinking architecture. Whether it be