The garden city concept has been resurrected by the government, in the form of the garden village, in the latest initiative to tackle the growing UK housing crisis. With 14 new sites released on the 2nd of January, TheHouseShop.com, have decided to investigate more about this new phenomenon.

Before we can begin to answer these questions, it would be necessary to learn where the garden city came from, in order to understand why the concept has been so popular with the government.

So without further ado, let us introduce Ebenezer Howard, the original creator of the garden city and inventor of the Three Magnets diagram. 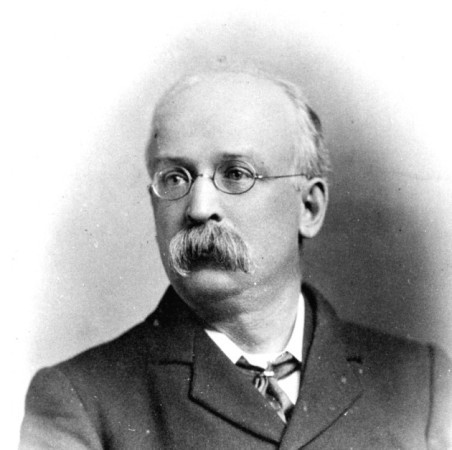 Ebenezer Howard OBE is most famous for his publication To-Morrow: A Peaceful Path to Real Reform. This outlined his design and definition of a city, where people and nature could co-habit and exist together, in order to preserve the harmony of the rural environment, when combined with property development, in order to make an ideal place for people to live. 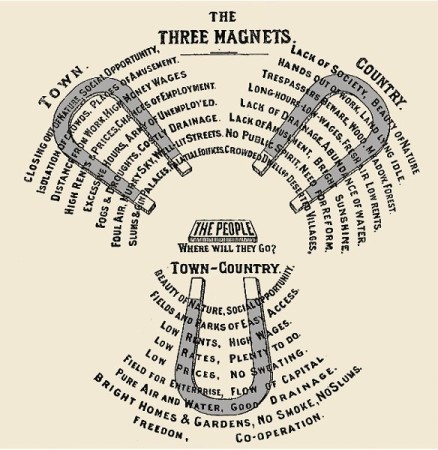 The Three Magnets make up the first few pages of Ebenezer Howard’s, To-Morrow publication, and further detail the political, economic and social ramifications, which were at the heart of his vision for the future of 19th century Britain’s housing development.

People are at the heart of this principle, as they would have a better lifestyle living within the new creation of the garden city housing model than they would have previously been able to achieve elsewhere.

With the amalgamation of both the urban and rural environments, there are increased opportunities for prosperity, health and conviviality with the local community. A surefire benefit for those 19th-century people often deprived of all three as a direct result of the industrial revolution.

So what does all of this have to do with the government’s new Garden Village scheme?

In an effort to tackle the housing crisis across the UK, originating from previous governments not building new homes, which has only worsened since the recent financial crisis, it is evident that new and especially affordable homes must be built.

This is where good old Ebenezer Howard comes in because the government are planning to build 14 new garden villages and city developments across England. They will vary in size from 1,500 to 10,000 homes and plan to utilise green belt land and disused MOD sites.</p>

Towns like Bicester and Didcot in Oxfordshire, Aylesbury, Basingstoke, Ebbsfleet and Taunton are listed, there is a detailed map of where these new garden villages are planned.

The government have also laid out what they expect from the homes in the new garden villages. They must be well designed, aesthetically appealing, built to a high standard, and built to meet local housing needs with a specific focus on the first-time-buyer. However, there has been no specific guideline set down on how developers are to model them.

<p>The government have pledged £6 million of funding to be rolled out over the next two years to achieve this goal, with an extra £1.4 million to be provided for the new garden towns to be built. 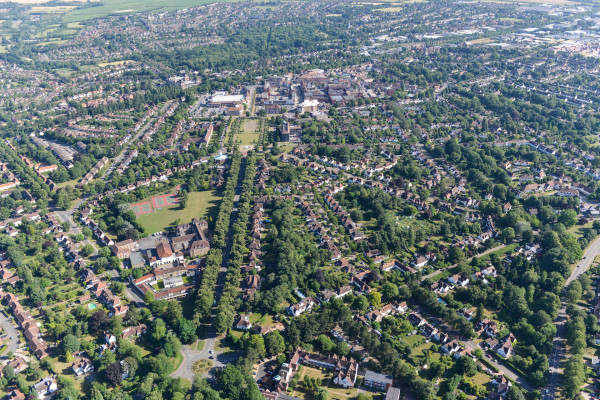 Image source Above, Letchworth the original garden city, built in 1903.

The garden villages are being planned with a specific goal in mind, namely to cur>b urban sprawl and avoid being extensions of pre-existing towns. The new developments will be community focused and will aim to create local jobs, schools, doctors surgeries, transport and recreational amenities. The development of these new areas will even be run by local communities too, instead of central government and aim to boost local economies of nearby villages and hamlets.

One of the great benefits of the garden villagesn> development scheme is that they are specifically designed to be built away from existing areas, to prevent our towns from being too built up and to maintain as much green space as possible. The fact that infrastructure will be planned within the developments, is a welcome change, as many people become frustrated when new homes are built on large developments next to local towns, without the resources and infrastructure to support them, which results in added pressure on their resources.

The added bonus is that the government have laid out that there must be a portion of affordable homes built within these new developments, in order to help first-time buyers get on the property ladder. A very positive step for generation rent and is also in line with their promise to aid this crisis group in the population.

However, not all is rosy in the English country garden, as many have objected to some of the areas where they are to be planned. There are many who fear that local countryside green beltspan> will be at risk of further development, with The Campaign to Protect Rural England‘s CEO, Shaun Spiers, speaking out and warning that they will scrutinise the plans to protect any more of England‘s countryside being consumed by concrete.

Whether these fears are unfounded, only time will tell, but at least the fact that the government are trying to incorporate as much green space into their development plans as possible can only be a step> in the right direction.

3D Printed Houses: What You Need to Know and How Can You Buy One
Posted on 27th January, 2021

Before going into “what” and “how” of this article’s subject, we’d want to establish that even houses can be

The furniture you select says about your style and taste. There are several furniture styles like antique, retro, vintag 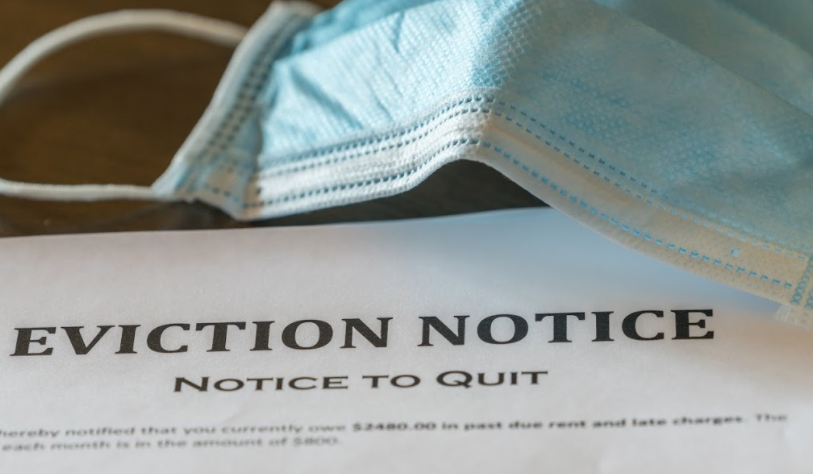 If you’re a homeowner, you know squatters can be a nightmare. What makes things worse is that the information arou