How Many Empty Houses Are There in the UK? 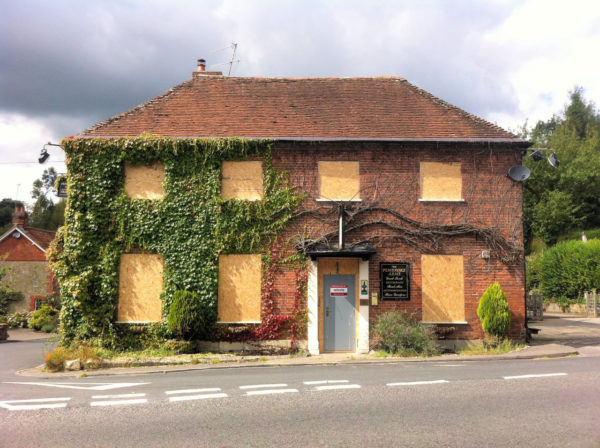 The UK remains locked in the middle of an ongoing housing crisis, with The Guardian reporting homelessness affecting record numbers: one in 200 individuals now sleeping on UK streets. Yet it’s even more shocking to realise that this is happening whilst there are literally hundreds of thousands of properties sitting empty in the UK.

Although the Government insists the number of empty homes is falling, the Liberal Democrats recently conducted a study which found 216,00 properties which have been vacant for over six months, across 276 councils in the UK (BBC). Out of these 216,000:

These statistics certainly bear out what individuals and pundits across local areas have been saying: properties remain empty despite a need for affordable housing. Cities particularly are being hit, especially where property prices are premium and seen to be gaining in value, despite the housing crisis and Brexit uncertainty.

Take London. With a staggering 19,845 homes sitting empty, 1399 of these are located in the London Borough of Kensington and Chelsea, and are seen to be vacant as a result of the super-rich investing in property but not the community: those who can afford the property prices leave them sitting idle without the need to generate rental income by renting them out at prices locals can afford.

And the situation is similar across other large cities in the UK, with current levels of vacant houses as follows:

The estimated value of these empty properties in England alone is estimated to be around £43.5 billion, significantly contributing to the UK’s “broken housing market” and its position of 20th out of 28 countries where housing exclusion is a problem (The Guardian).

But the problem of houses being left vacant, particularly for ‘investment’ purposes isn’t just confined to the UK. Several major cities across the globe are experiencing similar difficulties: the number empty homes and the number of homeless people rising, whilst growing numbers of average-earning locals are literally being locked out of affording property to live in.

For instance, those 19,845 empty residences in London comprise just under 2% of residential property in the capital. This compares with:

Back here in the UK, whilst 23,000 empty homes have been returned into use in the last year, there is still significant work to be done in identifying empty properties and their owners, and securing run-down properties for redevelopment which could bring them back into use as homes.

As it stands, the public look to the government for a package of support to tackle the housing situation, bring empty homes back into use and to ensure affordable housing which allows communities to thrive. But meanwhile empty properties remain a magnet for anti-social behaviour, including squatters, as reported in The Guardian: another symptom not just of broken housing market, but also of broken communities.

If you’re caught up in any of the situations above and bringing your property back into use will take time, it’s important to secure the property to minimise risk to both the property and the community. For further information on securing vacant property, contact SafeSite Security Solutions.