Is There Still Money To Be Made In Buy To Let? 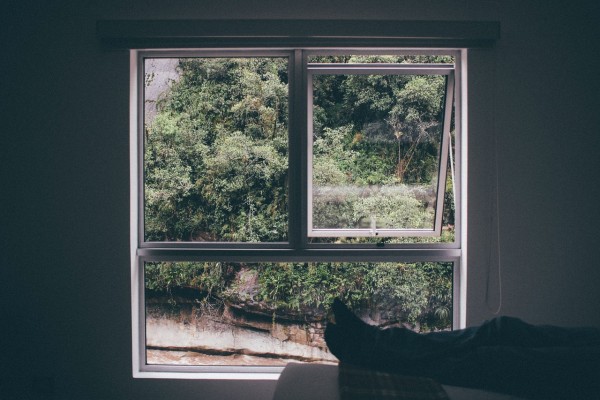 Despite new tax rules hitting the buy to let sector hard, most landlords are still upbeat about their prospects and believe there is still money to be made from buy to let investments, according to a survey.

The findings from lettings firm PropertyLetByUs reveals that more than half of landlords questioned had bought a property in the three months before the stamp duty hike took effect in a bid to boost their income.

This is despite the survey also revealing that just one in five landlords believed they could still make money from buy to let, while 5% have already sold their properties to avoid the increased tax burden.

However, just 6% of landlords said they were planning to reduce their portfolio and said they were looking to move their money into stocks and shares instead.

Despite the tax changes, most landlords are practical and 43% are looking at placing their portfolio of properties into a limited company to avoid the biggest impact of the tax changes and one in six say they have already seen a drop in profitability.

‘Landlords are fairly upbeat about buy to let’

The managing director of PropertyLetByUs, Jane Morris, said: “Landlords are fairly upbeat about the buy to let market and many appear to have strategies for offsetting tax hikes. Our research shows that many landlords are looking to incorporate while raising rents at the same time.”

She pointed to a report from BDRC Continental which revealed that the surge in landlords buying investment property in the first three months of this year has led to a bubble of new properties for rent appearing in many parts of the UK.

Ms Morris said: “In the long term it’s likely the tax changes will limit rental property supply and discourage landlords from investing in the market. Tenant demand will continue to rise, which is good news for landlords because house prices are unaffordable and pushing home ownership out of reach for many.”

The report also refers to a rental index survey which revealed that rents in Greater London are now 7.7% higher than they were a year ago and, on average, property for rent outside of London is nearly 5% higher than 12 months ago.

Over the longer term, Ms Morris said, it is likely that the Chancellor George Osborne’s aim to limit rental property supply and discourage new landlords from stepping into the buy to let sector will take effect with rental property gradually becoming more limited in some parts of the country.