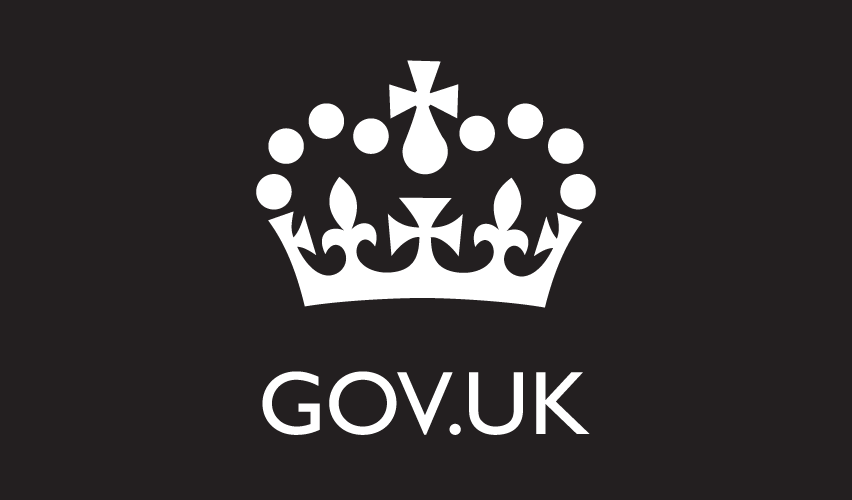 The Grain Tower Battery fort is being sold and there are people who believe it will make a good hotel or nightclub, but are there any other properties out there that can be put to better use? There’s a new online tool available seemingly made to answer that question.

The Government Property Finder can be used, as the website says, to “find government-owned property, buildings or land that’s available to rent or buy across the UK.” It was launched on August 20th by Cabinet Office minister Francis Maude, who states that the purpose of the new tool is to make sure the Government makes the most out of the property they own.

The tool is very easy to use; you can search for property to let, property for sale and government estate, and then you can search by location, holding ID or government department. Property that can be located with this tool include airfields, closed prisons and the Old War Office Building in Whitechapel. Over 31,000 government properties are listed and can be searched for. A number of landmarks are included, but the Cabinet insists that of course, Downing Street won’t be sold off.

Using this tool, you can utilise the Right to Contest if you believe a government-owned property isn’t being used effectively. This can be done via filling out a simple form where one can say why they think that property isn’t being used to its full potential. The government will then release the property if they find no reason not to. This will allow the government to save money on rentals, increase transparency and make good use of existing property.

The government managed to vacate about 1,250 buildings since 2010, and has saved £1.4 billion in the process, but Maude says the government needs to do more, hoping that this new tool will be able to provide houses, create growth, and give a new lease of life to some unloved buildings.