Tax and Mortgage Changes Put ‘Accidental Landlords’ Most at Risk 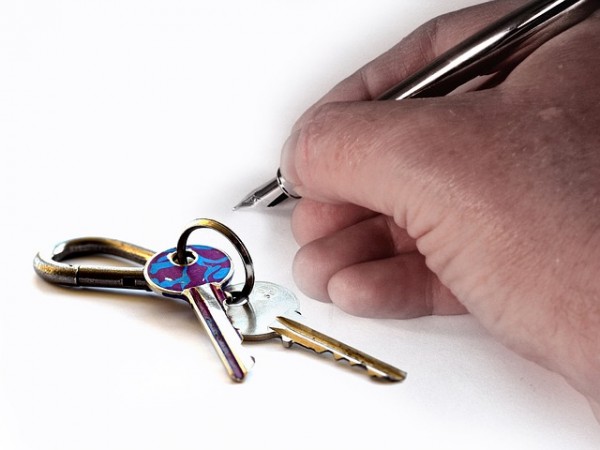 According to research, accidental landlords are the least likely of all new buy to let mortgage applicants to be aware of recent tax and mortgage changes which could put them at a financial disadvantage in coming years.

The findings come from Direct Line for Business who found that accidental landlords – those who are renting out a property which they have inherited or are unable to sell for example – did not know about the changes to a landlord’s mortgage tax relief.

Apparently, 71% of these landlords claimed not to know that from April next year, they will not be able to deduct from their tax bill their mortgage interest payments but will instead get a tax credit equivalent of 20% basic rate tax – regardless of whether they are a higher rate tax payer.

Accidental landlords also scored poorly when questioned about the stamp duty hike which sees buyers of buy to let properties and second homes being charged an extra 3%.

Applicants for buy to let mortgages

In addition, around two thirds of applicants for buy to let mortgages had no idea of the EU’s Mortgage Credit Directive impact on their application.

The directive is aimed at tightening up on mortgage lending criteria with accidental landlords being most at risk, even if they already own one or two private rented properties, because they may be unable to pass the new affordability tests.

The head of Direct Line for Business, Nick Breton, said: “We would encourage mortgage applicants to think carefully about the new EU legislation and the Government’s buy to let taxation increases and how this could impact them as landlords.

“It’s important that landlords are able to maintain property to house people looking for a temporary stay in a city or town as well as young people who are saving up for their first home.”

Direct Line for Business has also issued some tips for landlords and they include: