The Best Places for Introverts to Live in the UK 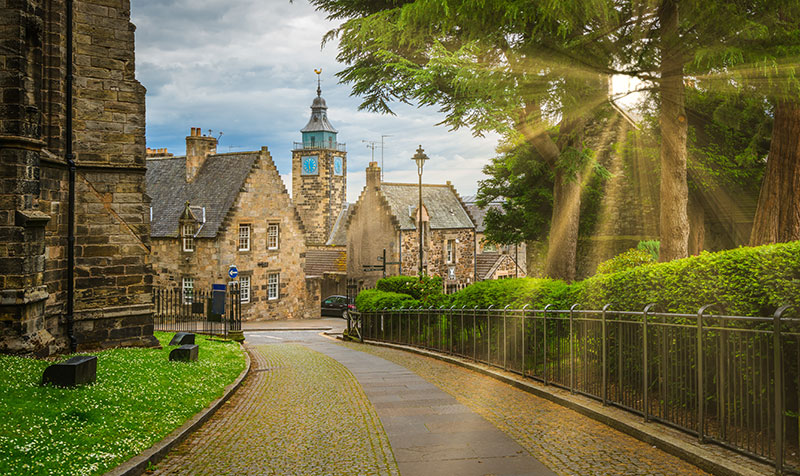 An introvert doesn’t necessarily mean you revel in isolation, but it can mean you prefer peace and quiet to city life. It’s estimated that around 16-50% of the population describe themselves as an introvert. Such people generally look for specific qualities when house hunting, which typically includes a garden area, beautiful surrounding landscapes and village community feel.

It’s recently been revealed that there are certain areas of the UK that are favoured by introverts. The following rank highly:

St Davids is actually the smallest city in the UK with a population of just 1,841. The kind of place that introverts will love. The coastal city (more like a town) features beautiful views of the beach and intriguing historical landmarks. On the rare occasion that you will be able to make the most of the beach, you won’t be fighting for a spot, with only 39 people per square kilometre. 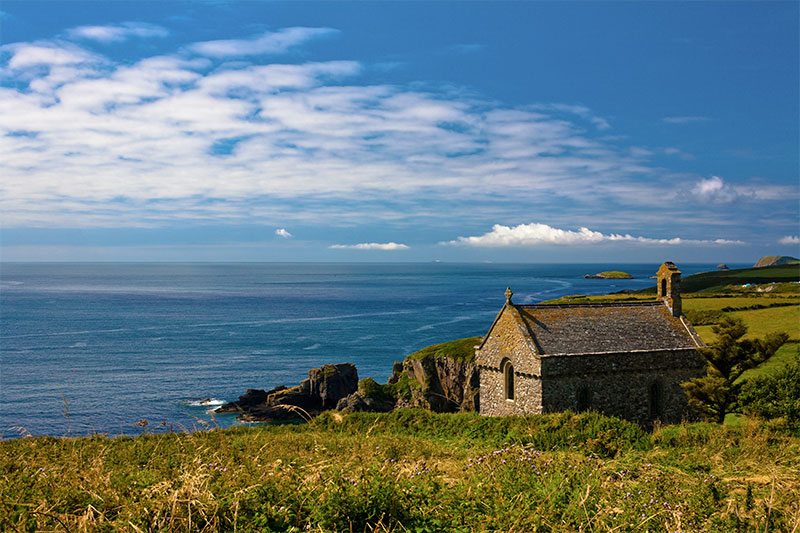 Although Sheffield is highly regarded as one of the UK’s fastest growing city, it also has luscious green landscapes away from the rush of the city. This makes it an ideal place for introverts who don’t mind dabbling in city life every now and again if it means they get to retreat to their country abode soon after. There are a grand total of 37 parks to enjoy, as well as stunning green fields to explore. It’s no wonder many students who flock to the city for university choose to stay here long after they complete their degree, rivalling the many companies for property management Manchester and other popular nearby cities offer.

Wales is known for its idyllic villages and sleepy towns, so it’s no wonder that it features twice on this list. Just behind St Davids, St Asaph is the second smallest city in the UK. That’s not all, it’s also home to the UK’s smallest cathedral which was previously attacked by both Henry III and Edward I. Those who like a relaxed lifestyle truly adore St Asaph, with no worries about being submerged in typically stressful city life.

Somerset is part of the West Country, along with Cornwall, Devon and Dorset. It’s a popular holiday destination for fellow Brits in the summer months. But, when it’s not filled with tourists and holidaymakers, it’s a peaceful place for introverts to reside. For coffee lovers – it’s ideal. With the city featuring a rather impressive amount of coffee shops – with 13 shops for every 1,000 people! 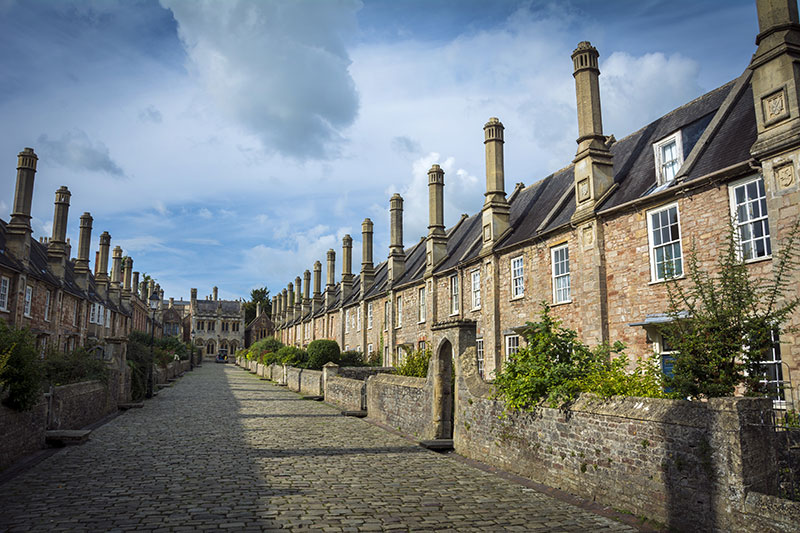 Stirling is a town mostly known for its spectacular farmland and rich history. There are just 43 people per kilometre in this city, so it’s never hard to find yourself some peace and quiet away from the main town. Not only is it a fantastic city for introverts, but it’s also one of the cheapest places to live in the UK with the cost of living significantly lower than most other areas in the UK. If you don’t mind a little solitude, this is the perfect place for you.