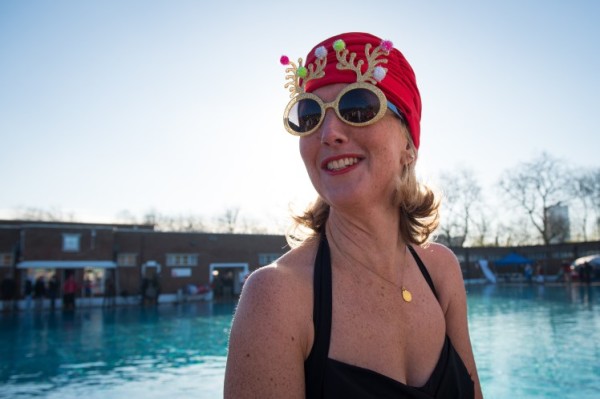 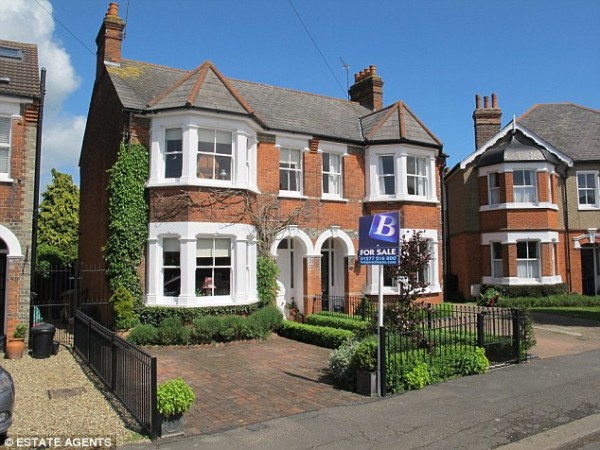 Scary stuff for those looking to escape the rapidly increasing house prices of London and its suburbs, as the recently popular commuter towns property markets are also witnessing a boom in house prices. Now is the time to make your move, before it it’s too late. With Essex, Canterbury and Hertford all on the increase list, its good news for those whom have already invested in these areas.

House prices in some Home Counties commuter towns are rising faster than in London, new research has revealed.

Values of all London property types rose by 11 per cent in the 12 months to September, but this has been beaten by increases in some commuter towns.

The study of Land Registry data by Garrington Property Finders identified 10 Home Counties hotspots, with Brentwood in Essex at the top of the rankings. 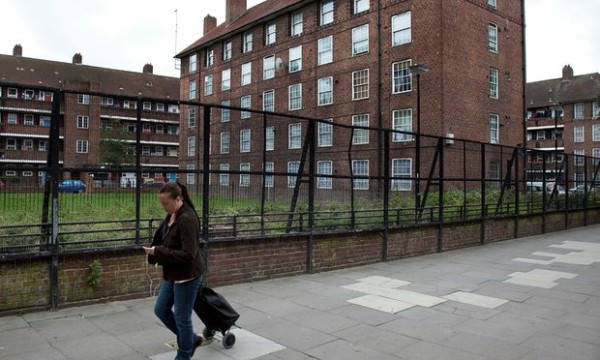 Property rental prices blamed for steady rise in poverty levels across the UK due to an increase in housing insecurity. Numbers of evictions by landlords has risen to £37,000 in the past two years alone.

Is your housing making you poor? This week’s report by the Joseph Rowntree Foundation (JRF) warned that while overall poverty rates remain largely static, the headline figures mask increasing insecurity in many people’s housing and employment conditions.

The number of working people in poverty has outstripped those out of work and in poverty; poverty is particularly stark in the private rented sector; while insecurity for private and social renters has risen since 2010, with the number of evictions by a landlord rising from 23,000 in 2010–11 to 37,000 in 2015–16. Over the same period, mortgage repossessions have fallen from 23,000 to 3,300.

The JRF report found that a toxic triumvirate of high rents, low wages and cuts to working-age benefits have seen the risk of poverty grow for many families, including working households. This has created a perfect storm whereby housing fuels poverty: with local housing allowance cuts, higher rents and wages failing to keep pace with increases in the cost of living, households are shelling out a higher proportion of income in housing costs and finding themselves in poverty as a result. 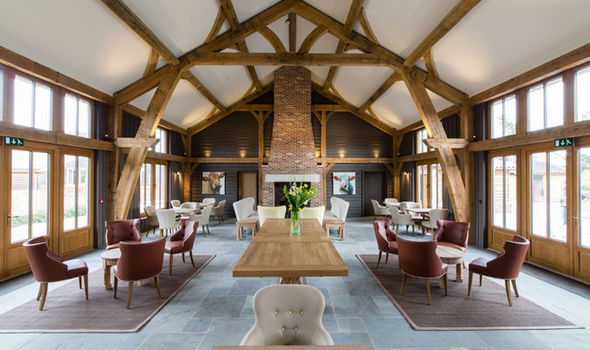 Yearning for a holiday bolt-hole but without the fancy price tag? The Prince of Wales has pioneered a new initiative to make this dream a reality. Forget the fancy seaside towns of the west coast, east is where it’s at.

With Cornish seaside town St Ives voting to restrict second home ownership perhaps it’s the beginning of the end for those who dream of owning a weekend bolt hole.

Holiday home-owners are creating ghost towns in some seaside spots and pushing up the price of housing for locals – in particular for first-time buyers who need the one or two-bedroom houses snapped up by wealthy urbanites.

But there is hope for those of us who yearn for a place in the country and it comes, in a roundabout way, thanks to the philosophy of the Prince of Wales and his Foundation For Building Communities, which has sustainability at its heart.

Sky high property prices in Scotland despite growing economic uncertainty. Property investment is the way forward for Scots with a rise in rents form 0.3% from October this year.

Despite the current state of uncertainty in the UK and the wider global economy, according to the Your Move Buy to Let Index it appears that Scottish rental properties are consistently exceeding expectations, as prices continue to rise on a monthly basis.

The average price of a property in Scotland at this current moment in time rents at £558 per month, which is a rise of 0.3% from the month before and is up 0.4% on October last year, with Edinburgh and the Lothians region boasting the highest rents and the fastest rising rents in the country.

Over the course of the last year, these prices have shot up by a staggering 6.1% in Edinburgh and risen 0.9% on September’s figures, with an average rent price in Edinburgh currently standing at £645 per month according to this index. 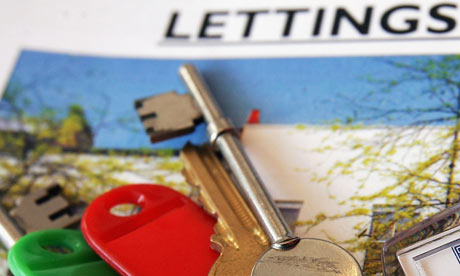 Latest update on the government’s plan to scrap letting agents fees, MP demands that agents won’t pass the costs on to landlords, amid fears this will impact tenants due to rent increases.

An MP has tabled a written question asking for reassurances that English letting agents will not pass costs on to landlords when the fees ban kicks in – or attempt to get round the ban in any way.

Similar concerns have been expressed in Wales where a ban is also under discussion, and where the Welsh Assembly has been told that if a ban is introduced, it must not result in rising rents.

Dr Andrew Murrison (Conservative, SW Wiltshire) asked what steps the Department for Communities and Local Government is taking to ensure that private letting agencies do not transfer costs to landlords or “redefine” tenant fees.

When it comes to areas of London that combine understated cool, a hip edge and an old school charm, you’d be hard pushed to beat Kentish Town.

From the coolest cocktail bars in town to outdoor swimming in winter, here are 11 reasons why Kentish Town is the best place to live in London.

1. Pubs
Of which Kentish Town has an abundance of. 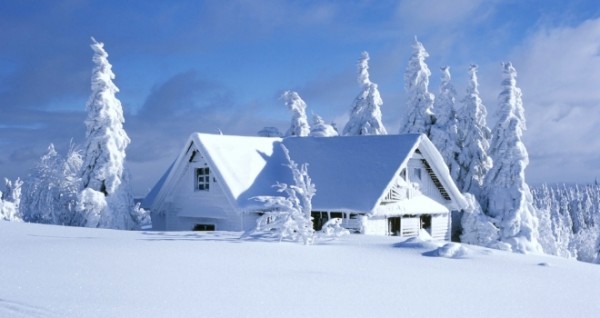 Tis the season to go skiing but, before you get carried away by the breathtaking views and glühwein make sure you read these tips for buying your dream ski chalet.

The ski season is now upon us and many people will be jetting off to the Alps, Pyrenees, USA and Canada for some snow and après-ski.

If you are a keen skier and are thinking of buying a property in a ski resort, these are the main points you need to consider, according to overseas property and finance expert Simon Conn.

Location: Always make sure that you visit a property before purchasing it, because marketing material, or someone else’s description, can be misleading. Any property you purchase should ideally be near a ski lift and resort facilities such as shops, bars and restaurants.